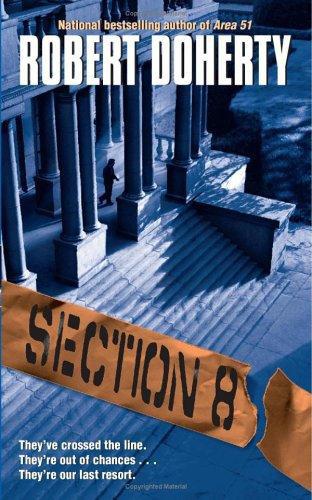 Contents
PROLOGUE
The world's greatest cathedral was in its 161st year of…
CHAPTER 1
Jungle surrounded the Philippine army firebase, a dark wall of…
CHAPTER 2
The story ran less than six hours later on the…
CHAPTER 3
The hammer came down on the Delta survivors draped with…
CHAPTER 4
"It is over."
CHAPTER 5
Ruiz came out of the jetway into the vast expanse…
CHAPTER 6
They had known only defeat and retreat ever since answering…
CHAPTER 7
The target window was tight. Vaughn checked his watch one…
CHAPTER 8
The Humvee that had picked Vaughn up at the airfield…
CHAPTER 9
"Hono Mountain, on this side," Vaughn said, pointing at the…
CHAPTER 10
The report of Kasama's execution reached Abayon while he was…
CHAPTER 11
"It was just five months after the American disaster at…
CHAPTER 12
Abayon was staring out to sea, looking at the moon…
CHAPTER 13
Vaughn lay on his back staring up at the stars…
CHAPTER 14
Ruiz watched the computer screen and the large numbers go…
CHAPTER 15
"I have a job for you." Royce stared at Foster…
CHAPTER 16
"Space Command did track the plane," Foster said.
CHAPTER 17
Royce was driving toward Fort Shafter when his pager went…
CHAPTER 18
Abayon kissed Fatima's hand. Then he reached up and wiped…
CHAPTER 19
Moreno knew it was just a question of hours now…
CHAPTER 20
Vaughn sat in the stiff plastic chair next to the…
About the Author
Cover
Copyright
About the Publisher

PROLOGUE
18 March 1314
An Island in the Seine River, Paris