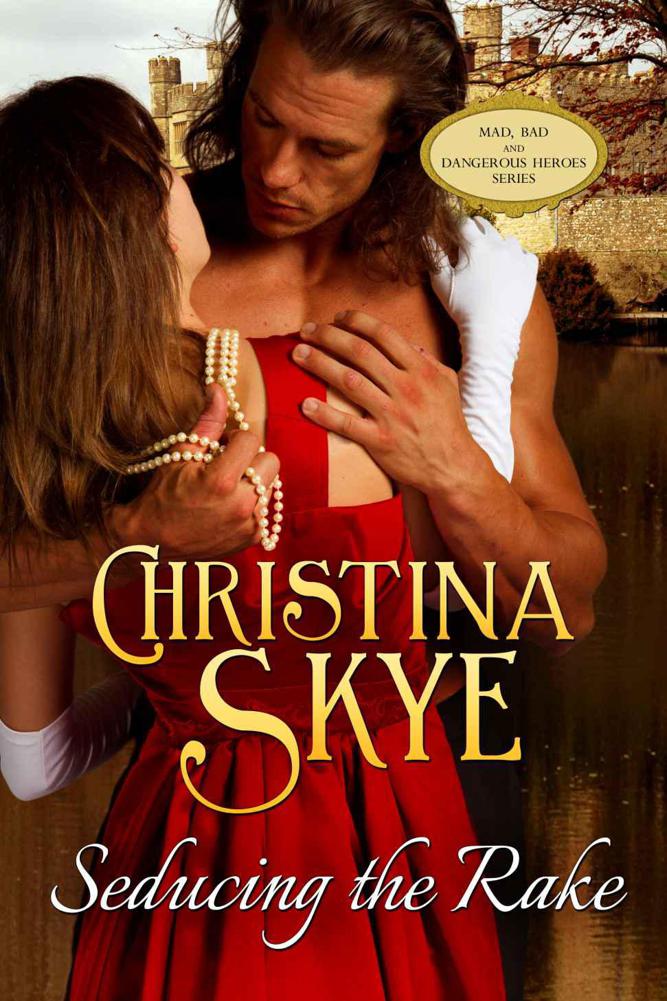 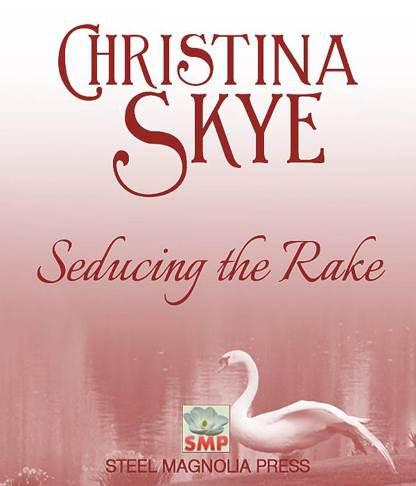 No part of this book may be reproduced or transmitted in any form or by any means, electronic or mechanical, including photocopying, recording or by any information storage and retrieval system—except in the case of brief quotations embodied in critical articles or reviews—without the written permission of publisher or author, except where permitted by law.

Originally published as EAST OF FOREVER

This book is dedicated to four very special booksellers:

And to Kathryn Falk Publisher, thinker, creator, and catalyst
extraordinaire

The reasons why would fill up this page.

So instead I’ll just say thank you.

And with deepest thanks
:

to Helen Woolverton for tulips and windmills and any number of fascinating historical tidbits.

The woman in the black silk mask stood frozen in the darkness. She looked neither right nor left, trying not to think of the sheer drop down to the cobbled street sixty feet below.

Slowly her toes edged along the gutter.
Slowly
.
Careful…

Around her the wind howled and clawed. But she only tightened her focus, ignoring the twigs and gravel flung in her face.

One step, then another.

At the rear gutter she stopped, her slim shadow lost among the forest of black chimneys outlined beneath the moon. She crouched to study the next obstacle, blocking out a wave of fear.

Her violet eyes narrowed. It was six feet to the neighboring roof. Yes, it would be hard, very hard. For anyone else it would be
impossible.

But not for her. Not for the woman called Midnight, who had studied with the monks of Shao-lin, masters of the ancient Chinese art of
wu-shu
.

Slowly she came to her feet and cast out her fear, replacing it with images of soaring cranes and colored kites flapping over the Great Forbidden City.

From her pocket she tugged a silver star with an inch-thick strand of silk anchored at its center. With a graceful flourish, she tossed the disk high.

Moonlight flashed off silver. Soft hissing filled the air. A second later, the star landed with a faint clatter.

She played out the silk, letting the weighted end fall until it wedged against the angled base of the chimney opposite her.

Her hands tightened
.
Now came the hard part. She glanced swiftly down at the street. No one about.

Now
. There was no time to hesitate.

She eased to a crouch, knees flexed, one foot braced on the slanting roof. Gathering her breath as Abbot Tang had taught her that summer long ago, she sprang.

Her hand-stitched soles dug into the tiles and she hurtled out into space, where she hung breathless for an instant high above the street.

Her arms craned forward. Her slender fingers dug at the air. Dear Lord, what if she had misjudged the tile placement or the distance? What about pitch of the roof?

Then her right foot struck home with a jolt and her shoulder crashed into the steep tile slope. Immediately she rolled forward and tucked her body into a ball to avoid watchful eyes.

Inching behind a chimney in the lee of the wind, the woman called Midnight focused carefully, listening for shouts or sounds of alarm.

But the night was quiet except for the rush of the wind and the distant echo of a carriage. Beneath her the elegant townhouse was still. Light pooled from the lower windows, falling in dim rectangles against the cobblestones.

Silently the black-clad figure tugged at the silken line and secured it around the chimney. Then she began to climb hand over hand along the taut cord until she reached the ridge of the steep roof.

There she saw her goal.

Breathing a silent prayer of thanks, she made her way to the second window from the left, eased open the pane, and slipped inside.

As she’d expected, the room was empty.

Swiftly she crossed the hall, her cotton soles soundless on the thick Aubusson carpet. She was nearly at her destination when a trill of laughter drifted up the circular staircase at the end of the corridor.

“Really, my lord, you are entirely too high handed. It comes from being so much admired, I fear. And you’ve drunk far too much brandy already. Any more, and you won’t be able to—”

The husky female voice broke off with a high squeal of laughter. The silence that followed was punctuated by the rustle of silk and a low, breathy moan.

Midnight eased back against the wall.
This
was something she hadn’t planned for! The townhouse’s occupant, the voluptuous Germaine, was
supposed
to be engaged at Vauxhall this night. Perdition, what was the woman doing at home?

As if in answer, the breathless voice rose again. “It is entirely too bad of you. I had your pledge to take me to Vauxhall and now you have forgotten.”

A man’s voice came to Midnight then, a voice low and smooth as silk. A voice rich with humor and yet dark with command. She started at the sound, chill air pricking at her neck.

The Earl of Morland.

Midnight felt her breath catch. Pain lanced through her heart.

But she fought away the swift flood of memories. She could afford no distractions, not even for a moment.

The voices grew louder. Midnight’s tension grew as feet climbed the stairs. Swiftly she made for the first door to her left. She slipped inside and slid against the wall.

No harm done
, Midnight thought. She would wait here, well hidden until the two finished their business. Easing the door closed, she stood motionless with her ear pressed to the wall.

“Really, my lord, what ideas you do take into your head! I vow, you put me quite to the blush!” A low giggle. “Monstrous naughty, you are!” Another giggle, more heated this time. Low male laughter rumbled up the stairwell, followed by the sharp
whoosh
of damask.

Sweat beaded up beneath the black mask that hid Midnight’s face. What was so important to keep them from Vauxhall?

But Germaine’s companion was not to be hurried. Rich and commanding, his voice echoed upward. “I absolutely insist, my sweet. The thought of you in pearls and lace garters is really too enticing to forgo.”

“And what else shall I wear, my lord?” It was a sultry and quite calculated whisper.

“Why, absolutely nothing, of course.”

Midnight’s heart skipped painfully. For the hundredth time this day she cursed the bad joss that had brought her to this chilly, foggy city on such a desperate mission.

Brought her
back,
she corrected. She had been born here, after all. But London held no place in her memories now. Soon after her birth her father had taken her to Macao, the Portuguese colony bordering the mysterious Chinese empire.

It had been only months after her mother’s death, in fact.

Midnight’s eyes closed.
Don’t think about that either…

Think of the waves studding Macao’s outer harbor as you last stood in the Praia Grande, with the wind ruffling your hair. Think of the swallows in the north, sailing against the Peking sky, their clay whistles singing as they cross over a sea of glazed tile.

She knew she must not fail. Her father’s life hung suspended on the strength of her skill and concentration.

Perdition
. They were just outside the door.

Midnight barely had time to slip behind a lingerie-covered screen before the door opened. Light swept through the dressing room, cast from a single candle. Germaine appeared, captive in the embrace of her aristocratic lover.