The Banshees: A Literary History of Irish American Women 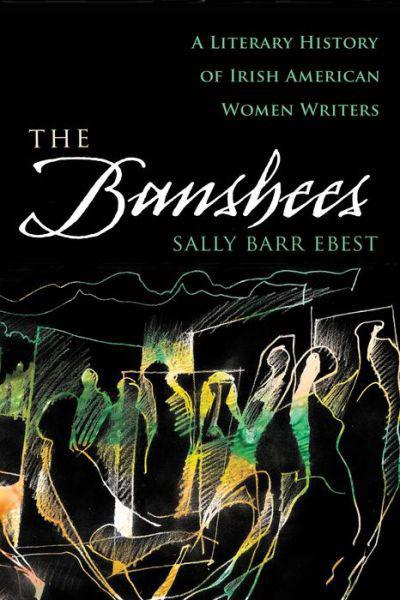 Other titles in Irish Studies

since the Irish Civil War

The Midnight Court / Cúirt an Mheán Oiche: A Critical Edition

Samuel Beckett in the Literary Marketplace 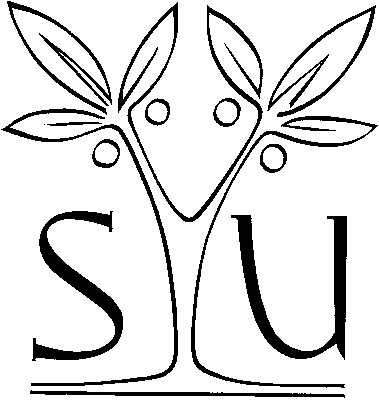 Material from the following publications is used here with permission:

and “Erin McGraw: Expanding the Tradition of Irish American Women Writers,”
Too

National Standard for Information Sciences—Permanence of Paper for Printed Library

For a listing of books published and distributed by Syracuse University Press, visit our

To my favorite Irish American women:

Studies Program at the University of Missouri-St. Louis. She teaches

courses in autobiography; literary, composition, and feminist the-

ory; and, whenever possible, Irish and Irish American women writ-

ers. Her publications include
Changing the Way We Teach
(Southern

(Notre Dame 2003), and
Too Smart to Be Sentimental: Contempo-

End of an Era?

In 1998, I fell in love. Although I had jumped through the requisite

hoops in graduate school, attended many a conference, and published

enough to earn tenure, I had never felt so academically enamored. The site

was Charles Fanning’s Carbondale Symposium on the Irish Diaspora. For

research covering a range of topics. Intimidated but impressed, I longed to

be a part of this erudite group.

I was also intrigued. As I listened to papers on Irish American unique-

ness, imagination, and immigration, as I learned about writers such as Donn

Byrne, Colum McCann, and Frank McCourt, I wondered: Where are the

women? While Maureen Murphy discussed depictions of the Irish servant

hood, no one addressed the works of Irish or Irish American women writers.

How could such an impressive array of scholars overlook half the population?

Thus began this scholarly endeavor. For that, I am forever grateful to

point, but Charlie himself was a gracious and informative mentor through-

out my research. Jim Rogers was also instrumental. Recognizing the fi eld’s

me to review manuscripts on the topic, and invited me to contribute a chap-

to their contributions to our edited collection,
Too Smart to Be Sentimen-

the University of Missouri-St. Louis’s Irish Studies Program, Institute for

Women’s and Gender Studies, English department, and Women in the Arts,

respectively. Thanks also to the ACIS regional and national conference plan-

ners for accepting my papers at events in Omaha, Milwaukee, Minneapolis,

of Research, College of Arts & Sciences, and Department of English for

funding these trips. This could not have happened without the support and

approval of Deans Mark Burkholder and Ron Yasbin and my department

In fall 2009, support from the University of Missouri-St. Louis Research

Board and Joel Glassman, director of UMSL’s International Studies Pro-

gram, funded a semester’s research leave to compile the manuscript. As I

cranked out the chapters, Nancy Cervetti and Carolyn Brown provided

invaluable feedback. Equally important, as I created and rejected various

Why not call these writers
The Banshees
? Thanks, Dru.

Finally, none of this would have happened if not for my husband, Ron

Ebest. His interest in Irish Studies piqued mine; his research brought me

to Charlie’s symposium. Our happy hour discussions regarding the lack of

ration on
Reconciling Catholicism and Feminism?
Indeed, his tactful persis-

tence convinced a reluctant editor to use that intriguing title. As I delved

Histories: The Writing of Irish Americans, 1900–1935
,
revealed the satirical

strengths of Irish American women writers of that period. Not least, his

many readings of the
Banshees
manuscript brought a sharp eye, insightful

commentary, and wealth of knowledge to the project. His support is the

source of my strength.

Thanks to everyone who helped me bring this project to fruition. Their

contributions helped introduce the banshees to the fi eld of Irish Studies.

Numerous books have been written about American feminism and its

infl uence on education and society. But none have recognized, let

exposing women’s issues, protecting women’s rights, and anticipating, if not

ate for this approach, for theirs has been a battle against patriarchal bonds

on two fronts: society, which has imposed such bonds, and the Catholic

A Kiss Before the Apocalypse by Thomas E. Sniegoski
Execution (A Harry Tate Thriller) by Magson, Adrian
Who's 'Bout to Bounce? by Deborah Gregory
Pir-E-Kamil: The Perfect Mentor by Umera Ahmed
Dead of Light by Chaz Brenchley
First Class Stamp by Aj Harmon
Vampirates 1.5:Dead Deep by Justin Somper
The Captive Bride by Gilbert Morris
Getting Stoned with Savages by J. Maarten Troost
Boy Toy by Michael Craft