The Bishop Affair (Dominated by the Billionaire Brothers - Part Three) 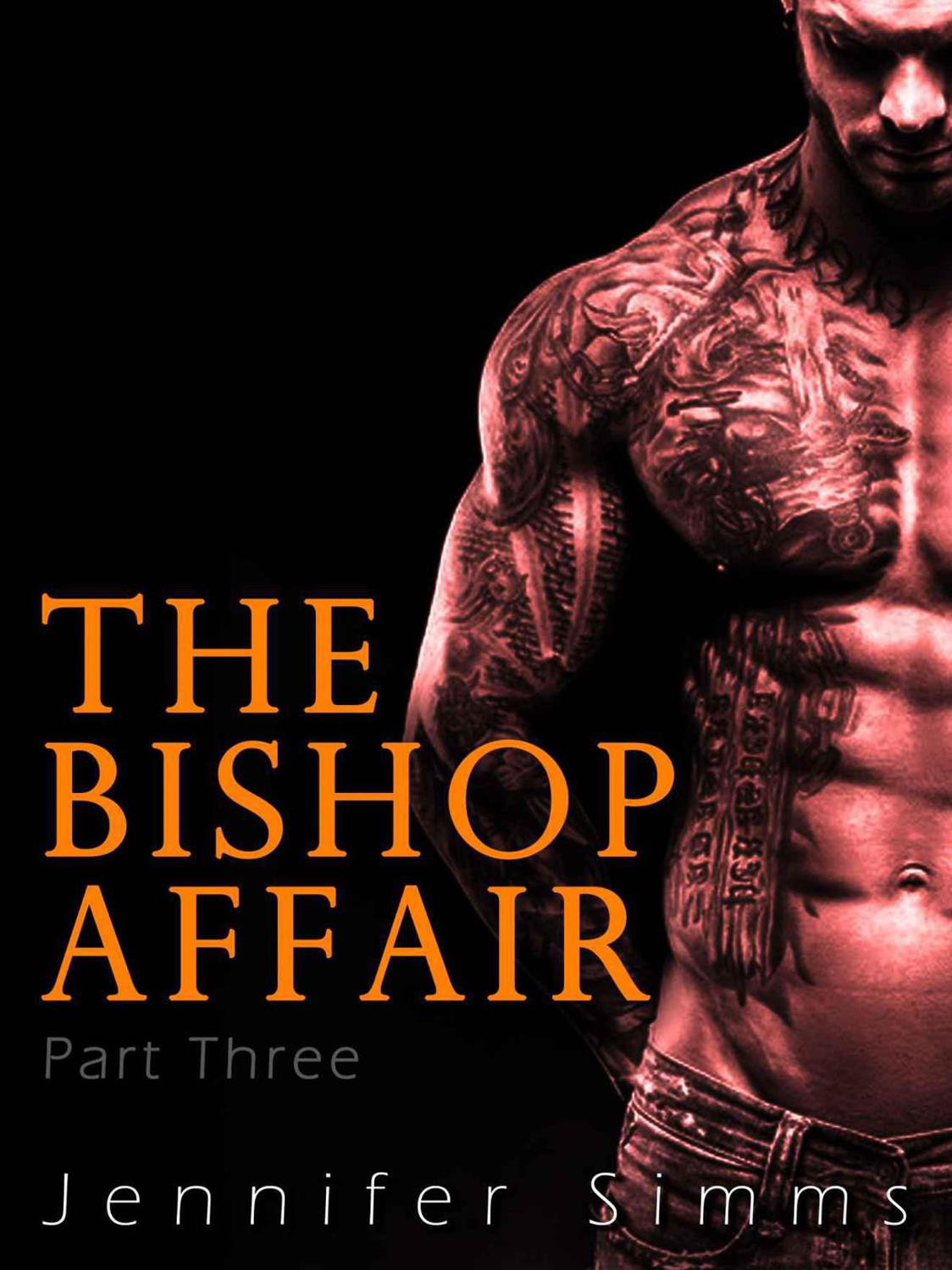 Warning: This work contains scenes of graphic sexual nature and it is written for adults only(18+). All characters depicted in this story are over 18 years of age.

Wilder's Fantasies by Jacks, Cindy
Werecats and Werelocks (Collection) by Dakota Cassidy
Fantasy Masterworks 01 by The Conan Chronicles 1
Hunt Through Napoleon's Web by Gabriel Hunt
Brutal Discoveries by Kasey Millstead
The Fall of the House of Zeus by Curtis Wilkie
Danger Mine: A Base Branch Novel by Megan Mitcham
Blue Vengeance by Alison Preston
The Running Man by Richard Bachman
The Hallucinatory Duke by Meta Mathews