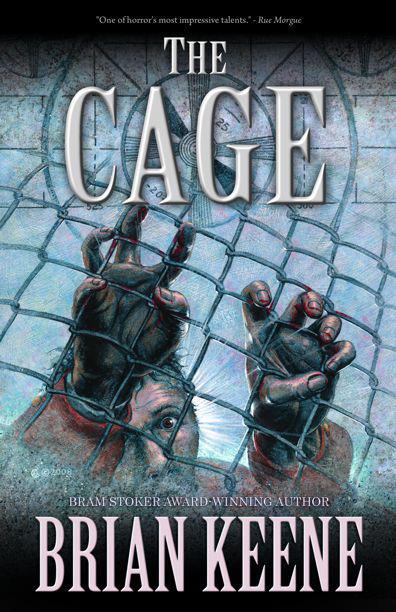 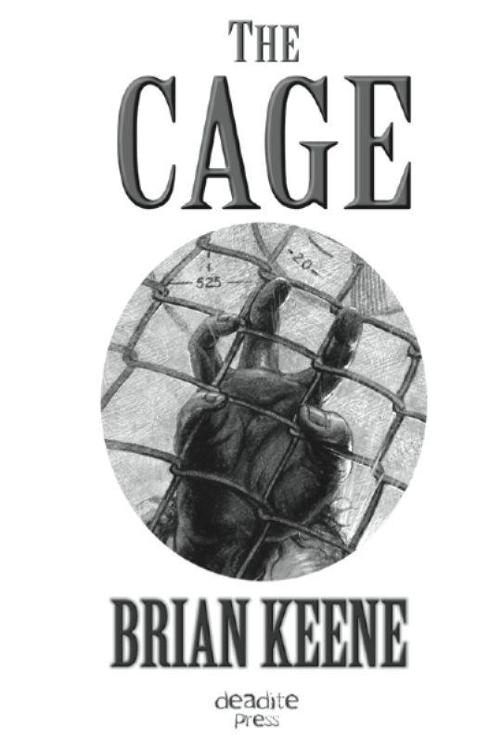 All rights reserved. No part of this book may be reproduced or transmitted in any form or by any means, electronic or mechanical, including photocopying, recording, or by any information storage and retrieval system, without the written consent of the publisher, except where permitted by law.

For this Deadite Press edition of
The Cage
, my thanks to everyone at Deadite Press; Tod Clark and Mark ‘Dezm’ Sylva; Alan Clark; everyone at Cemetery Dance; everyone at Thunderstorm Books; Norman Prentiss; Keith Minnion; Steve Vernon, Tim Curran and Tim Lebbon; Mary SanGiovanni; and my sons.

A Gathering of Crows

Darkness On the Edge of Town

This book is dedicated to Will Rogers, my old partner-in-crime… and my old partner in phony phone calls, as well. “Shake a hand, make a friend.” 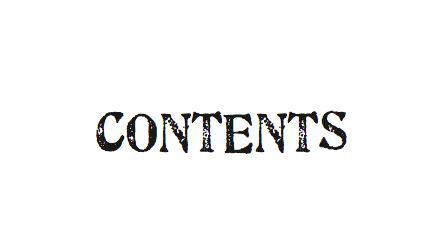 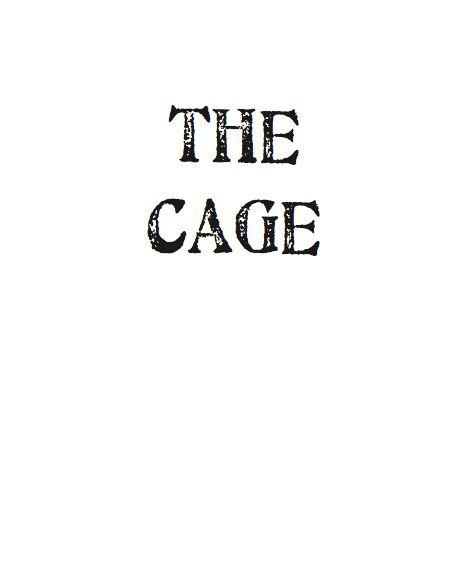 The man barged through the door at 8:59 pm, just as they were locking up for the night. At first glance, Jeff Cusimano thought that the man must be a customer. But then, as he did with everyone who walked into Big Bill’s Home Electronics, Jeff sized him up. Within seconds, he knew that the man wasn’t there to buy a television or a stereo or a new computer. No. He was there for something else. This was something…different.

The man was dressed in black. Black shirt and black pants, both neatly ironed and pressed—the creases sharp. On his feet were black work boots, polished and un-scuffed. The store’s fluorescent lights reflected off them. He wore a black knit cap on his head, as well as black sunglasses, even though it was nighttime and dark as shit outside.

The thing that really gave it away, though—the clearest indicator that the man wasn’t there to buy a plasma screen television or a satellite radio—was the shotgun in his hands. It was black, too. Big and black. So was the large handgun holstered to the man’s hip. The holster itself was also black. The knife strapped to his leg had a black hilt, although it couldn’t really be called a knife, since the thick, angular blade was at least twelve inches long. No, Jeff decided, it wasn’t a knife. It was a fucking machete. No sheath or anything—just bare, exposed steel. The neon lights of the store’s sign out in the parking lot glinted off the blade—red, then blue, then red again.

Everyone stared, speechless, frozen in mid-task. Jeff stood behind the sales counter with Jared and Big Bill. Jeff had been totaling up the day’s credit card receipts while Jared counted the cash in the drawer and filled out the bank deposit slip for the night drop. Big Bill had loomed over them both, loud and obnoxious and bloated, animatedly telling them how to do these tasks even though Jeff and Jared had done them hundreds of times before. Clint and Roy were lounging in the doorway that led into the backroom warehouse, smoking cigarettes and trying to decide what strip club to go to for the evening—The Odessa or the Foxy Lady (it was rumored that both establishments had ties to organized crime; The Odessa was supposedly run by the Russian mob, and the Foxy Lady was the last bastion of the dying, archaic Marano crime family, but for Clint and Roy, such rumors made patronizing the seedy clubs that much more exciting). Scott had been hanging out in the back of the store’s showroom, standing next to the car stereo displays, cell phone to his ear, talking to his girlfriend, while Carlos walked the aisles, turning the televisions off one-by-one. That left Alan, who had been about to lock the door when the man barged in. As a result, Alan was closest to the intruder. Like the rest of his co-workers, he gaped. Unlike his co-workers, he spoke.