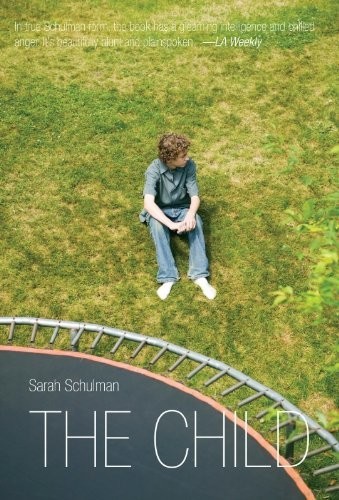 Randall Riches by Judy Christenberry
The Billionaire's Heir: Billionaire Obsession (Tycoon Billionaires Book 4) by Julie Farrell
Together Forever by Kate Bennie
Walden on Wheels: On the Open Road from Debt to Freedom by Ilgunas, Ken
Give Me You by Caisey Quinn
Incriminating Evidence by Rachel Grant
The Big Questions: Physics by Michael Brooks
Once a Spy by Keith Thomson
Out in the Open by Jesús Carrasco
Leather and Sand (Riding the Line Series) by Vixen, Jayna