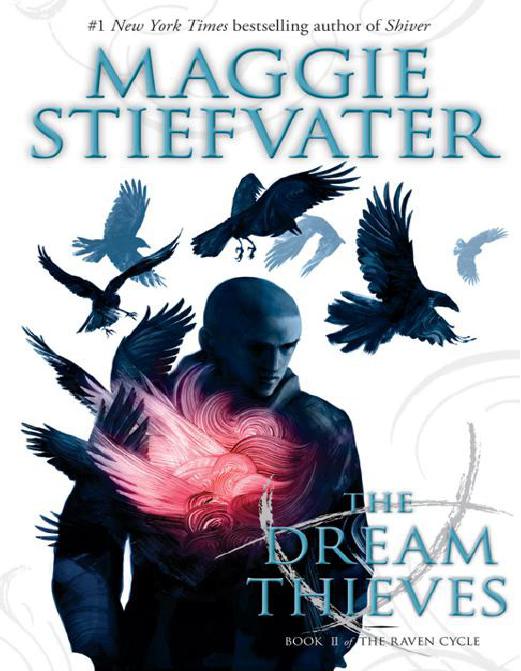 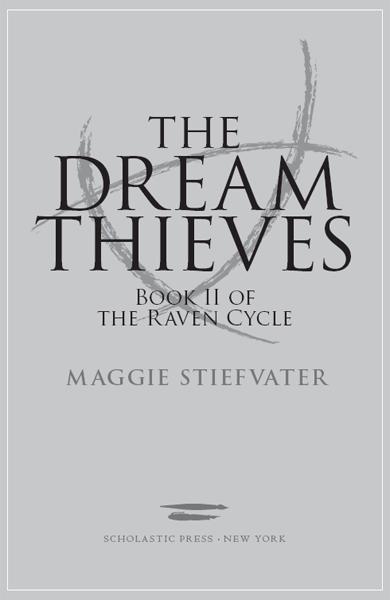 for Jackson, and all her mqrvelous hours

What if you slept

You went to heaven

And there plucked a strange and beautiful flower

You had that flower in your hand

Those who dream by night in the dusty recesses of their minds wake in the day to find that it was vanity: but the dreamers of the day are dangerous men, for they may act their dreams with open eyes, to make it possible.

I loathe people who keep dogs. They are cowards who haven’t got the guts to bite people themselves. 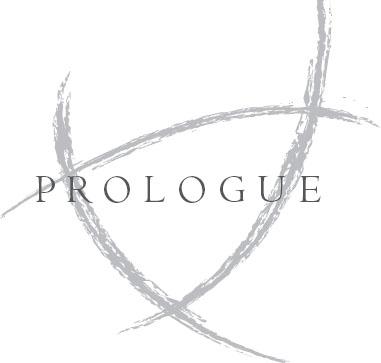 A
secret is a strange thing.

There are three kinds of secrets. One is the sort everyone knows about, the sort you need at least two people for. One to keep it. One to never know. The second is a harder kind of secret: one you keep from yourself. Every day, thousands of confessions are kept from their would-be confessors, none of these people knowing that their never-admitted secrets all boil down to the same three words:
I am afraid.

And then there is the third kind of secret, the most hidden kind. A secret no one knows about. Perhaps it was known once, but was taken to the grave. Or maybe it is a useless mystery, arcane and lonely, unfound because no one ever looked for it.

Sometimes, some rare times, a secret stays undiscovered because it is something too big for the mind to hold. It is too strange, too vast, too terrifying to contemplate.

All of us have secrets in our lives. We’re keepers or kept-from, players or played. Secrets and cockroaches — that’s what will be left at the end of it all.

Ronan Lynch lived with every sort of secret.

His first secret involved his father. Niall Lynch was a braggart poet, a loser musician, a charming bit of hard luck bred in Belfast but born in Cumbria, and Ronan loved him like he loved nothing else.

Though Niall was a rogue and a fiend, the Lynches were rich. Niall’s employment was mysterious. He was gone for months at a time, though it was hard to say if this was because of his career or because of his being a scoundrel. He always returned with gifts, treasure, and unimaginable amounts of money, but to Ronan, the most wondrous thing was Niall himself. Every parting felt like it would be the last, and so every return was like a miracle.

“When I was born,” Niall Lynch told his middle son, “God broke the mold so hard the ground shook.”

This was already a lie, because if God truly had broken the mold for Niall, He’d made Himself a knockoff twenty years later to craft Ronan and his two brothers, Declan and Matthew. The three brothers were nothing if not handsome copies of their father, although each flattered a different side of Niall. Declan had the same way of taking a room and shaking its hand. Matthew’s curls were netted with Niall’s charm and humor. And Ronan was everything that was left: molten eyes and a smile made for war.

There was little to nothing of their mother in any of them.

“It was a proper earthquake,” Niall clarified, as if anyone had asked him — and knowing Niall, they probably had. “Four point one on the Richter scale. Anything under four would’ve just cracked the mold, not broken it.”

Back then, Ronan was not in the business of believing, but that was all right, because his father wanted adoration, not trust.

“And you, Ronan,” Niall said. He always said
Ronan
differently from other words. As if he had meant to say another word entirely — something like
knife
or
poison
or
revenge
— and then swapped it out for Ronan’s name at the last moment. “When you were born, the rivers dried up and the cattle in Rockingham County wept blood.”

It was a story he had told more than once, but Ronan’s mother, Aurora, insisted it was a lie. She said when Ronan emerged, the trees all grew flowers and the Henrietta ravens laughed. When his parents bickered back and forth about his birth, Ronan never pointed out that both versions could be true.

Declan, the oldest of the Lynch brothers, once asked, “And what happened when I was born?”

Niall Lynch looked at him and said, “I wouldn’t know. I wasn’t here.”

When Niall said
Declan
, it always sounded like he meant to say
Declan
.

And then Niall vanished for another month. Ronan took the opportunity to search the Barns, which is what the sprawling Lynch farm was known as, for evidence of where Niall’s money came from. He found no clues of his father’s work, but he did discover a yellowed newspaper clipping in a rusting metal box. It was from the year his father was born. Drily it reported the story of the Kirkby Stephen earthquake, felt through northern England and southern Scotland. Four point one. Anything less than a four wouldn’t have broken it, only cracked it.

That night, Niall Lynch came home in the blackness, and when he woke, he found Ronan standing above him in the small white master bedroom. The morning sun made them both snowy as angels, which was the better part of a lie already. Niall’s face was smeared with blood and blue petals.

“I was just dreaming of the day you were born,” Niall said, “Ronan.”

He wiped the blood on his forehead to show Ronan that there was no wound beneath it. The petals snared in the blood were shaped like tiny stars. Ronan was struck with how sure he was that they had come from his father’s mind. He’d never been more sure of anything.

Ronan told him, “I know where the money comes from.”

“Don’t tell anyone,” his father said.

That was the first secret.

But it still played in the background.

And then there was this: three years later, Ronan dreaming of his friend Richard C. Gansey III’s car. Gansey trusted him with all things, except for weapons. Never with weapons and never with this, not Gansey’s hell-tinged ’73 Camaro slicked with black stripes. In his waking hours, Ronan never got any farther than the passenger seat. When Gansey left town, he took the keys with him.

But in Ronan’s dream, Gansey was not there and the Camaro was. The car was poised on the sloped corner of an abandoned parking lot, mountains ghosted blue in the distance. Ronan’s hand closed around the driver’s side door handle. He tried his grip. It was a dream strength, only substantial enough to cling to the idea of opening the door. That was all right. Ronan sank into the driver’s seat. The mountains and the parking lot were a dream, but the smell of the interior was a memory: gasoline and vinyl and carpet and years whirring against one another.

The keys are in it
, Ronan thought.

The keys dangled from the ignition like metallic fruit, and Ronan spent a long moment holding them in his mind. He shuffled the keys from dream to memory and back again, and then he closed his palm around them. He felt the soft leather and the worn edge of the fob; the cold metal of the ring and the trunk key; the thin, sharp promise of the ignition key between his fingers.

Then he woke up.

When he opened his hand, the keys lay in his palm. Dream to reality.

This was his third secret. 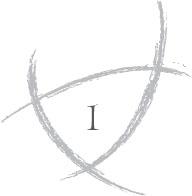 T
heoretically, Blue Sargent was probably going to kill one of these boys.

“Jane!” The shout came from across the hill. It was directed toward Blue, although Jane was not her real name. “Hurry up!”

As the only non-clairvoyant in a very psychic family, she’d had her future told again and again, and each time it said she would kill her true love if she tried to kiss him. Moreover, it had been foretold this was the year she’d fall in love.
And
both Blue and her clairvoyant half aunt, Neeve, had seen one of the boys walking along the invisible corpse road this April, which meant he was supposed to die in the next twelve months. It all added up to a fearful equation.