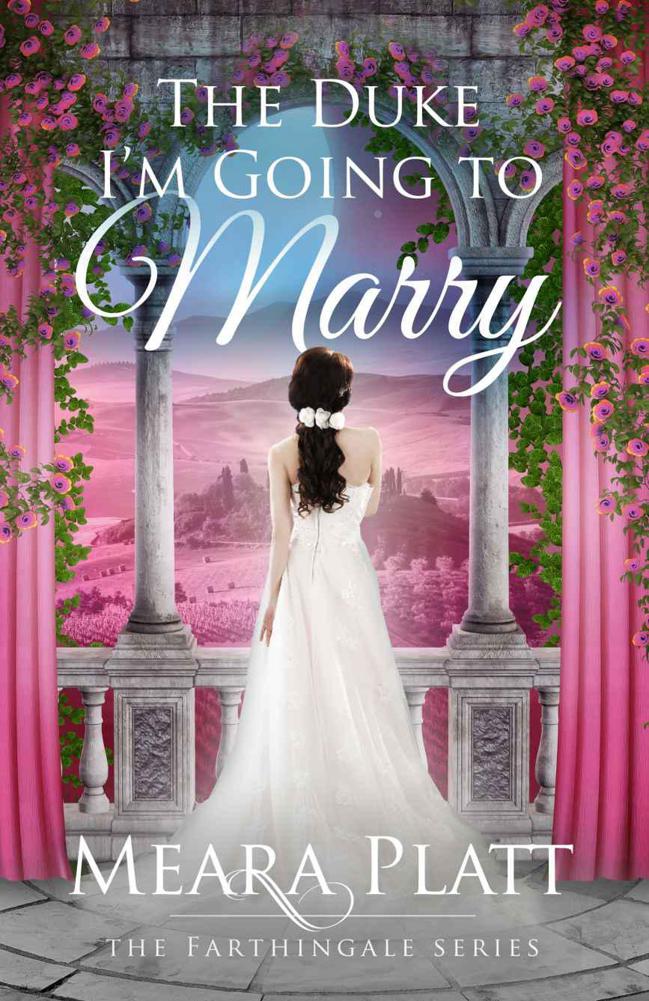 This work is licensed under a Creative Commons Attribution-Noncommercial-No Derivative Works 3.0 Unported License.

Attribution
— You must attribute the work in the manner specified by the author or licensor (but not in any way that suggests that they endorse you or your use of the work).

Noncommercial
— You may not use this work for commercial purposes.

No Derivative Works
— You may not alter, transform, or build upon this work.

should be directed to:
[email protected]

This is a work of fiction. Names, characters, places, brands, media, and incidents are either the product of the author's imagination or are used fictitiously. Any resemblance to similarly named places or to persons living or deceased is unintentional.

To Neal, Brigitte (my fair Gigi), and Adam, the best husband and kids ever. I’m so lucky to have you as my family. To my intrepid first readers, Barbara Hassid, Lauren Cox, Megan Westfall, Rebecca Heller, and Maria Barlea. To my large and supportive extended family, who have shown me just why I love you all so much. Sincere appreciation to longtime friends and terrific authors in their own right: Pamela Burford, Patricia Ryan, Jeannie Moon, and Stevi Mittman. To my wonderful web designer, Willa Cline. Heartfelt gratitude to the best support team that any author can have: Laurel Busch, Samantha Williams, Jennifer Gracen, and Greg Simanson. They are my dream team and I look forward to working with them on many more projects. To the wonderful management at Booktrope: Kenneth Shear, Katherine Sears, Jesse James Freeman, Jennifer Gilbert, and everyone on their author support team.

For Roger, always in our hearts

WHEN DILLIE FARTHINGALE
crossed to her bedroom window to draw the draperies before retiring to bed, she never expected to wind up in front of the Farthingale townhouse, elephant gun in hand, worried that she’d just shot the Duke of Edgeware. Not that this season’s most eligible bachelor and dangerously handsome rakehell didn’t deserve shooting. He most certainly did, but not by her.

“Crumpets!” She fell backward after getting off a shot that merely startled the duke’s assailants. She aimed lower, getting off a second shot that almost ripped her shoulder out of its socket with its recoil. Scrambling to her feet, she reloaded and hurried out of the townhouse, shoving open the front gate that led onto Chipping Way, eager to inspect the damage and dreading what she might find.

Her street was one of those charming, quiet streets, a most desired location in London. Eligible dukes did not die on such streets. “Ian, you idiot! Are you hurt? Who were those awful men, and why were they attacking you?”

She knelt beside him, her heart firmly lodged in her throat. Her nightgown and thin wool shawl offered little protection from the midnight chill. Had Ian’s eyes been open, he would have been ogling her, for that’s what rakehells did best. Ian Markham, as the duke was known, was as rakish as they came, but he would never dare more with her. She was related to his best friend, and as disreputable as Ian was, he did have a code of honor. Of a sort.

She had never considered Ian more than a mere nuisance deserving of a frown or indignant tip of her chin. Certainly not worth shooting, except for that one instance when he’d thoroughly surprised her by kissing her with enough passion to curl her toes. It had been their first and only kiss, a case of mistaken identity in a moonlit garden, for he’d expected another lady to be standing beside the lilac tree where Dillie happened to be hiding while she innocently spied on her neighbor’s dinner party.

Dillie had been trying to forget that kiss for the past two years. No doubt the duke had put it out of his mind immediately.

“Ian?” He appeared to be unconscious, his large, muscled body sprawled beneath the tree she’d practically splintered in half with the force of the elephant shot.

She set down the gun and shook him lightly when he failed to respond. “Oh, please wake up.”

He opened his eyes with noticeable difficulty, his gaze decidedly fuzzy as he cast her a pained grin. “Bloody blazes, it’s you. What are you doing here?”

His eyes were still unfocused. He blinked them slowly in an attempt to regain his vision. “Oh. Right. Then I ought to be going.” But he made no attempt to rise. “I’ll be off now. Good evening, Daffy.”

Dillie ground her teeth in irritation. “Don’t call me that.” In a moment of madness, her parents had named her Daffodil, but she’d managed to sail through most of her nineteen years avoiding that hideous appellation. Everyone called her Dillie. Everyone but Ian Markham, the arrogant, infuriating Duke of Edgeware, who took every opportunity to torture her with the use of her given name and every ridiculous variation of it that came to his fiendish mind. “The name is ‘Miss Farthingale’ to you.”

She fisted her hands, wanting to pound the feathers out of him, but those two blackguards who’d attacked him seemed to have done a wickedly good job of it already. They were hired ruffians, certainly paid by someone angry enough to want him dead. “Very well.
Your Grace
, you idiot! Whose wife did you seduce this time?”

“That’s better. About time you showed proper respect for my title.” He tried to sit up, but he couldn’t and fell back with a gasped oath, struggling for breath as he clutched his side.

Dillie shivered, not only from the wintery chill in the midnight air, but also from her concern that she truly might have shot him. She had been aiming for those awful men. To be precise, aiming a warning blast above their heads to frighten them off. She was sure she’d hit one of the larger branches of the sturdy oak tree standing by the front gate. It now lay splintered on the ground near Ian.

She glanced around. His attackers had run off, frightened but unharmed. So why was Ian still on the ground, fumbling to rise and determined to hide his obvious agony? “Let me help you up.”

He brushed her hand away when she reached out to steady him. “No, I can manage.”

“Are you sure? Because you seem to be doing a spectacularly dismal job of it.” She couldn’t see him very well. The only light available was from the moon’s glow, a full, silver moon that shone brightly against the crisp, starry sky.

“Are you still here, Daffy? Why don’t you go away and leave me to my misery?” He sank onto the cool grass with another pained gasp, his head thumping against the hard trunk of the oak tree as he fell back.

“I’m having far too much fun watching you struggle,” she said, though her heart was still in her throat and she was now seriously worried about him. Another shattered tree branch dangled precariously overhead, held up only by a small scrap of bark. It was in danger of falling atop him.

She reached out again, determined to move him out of its path, but as she touched his jacket she felt something warm and liquid seep through her fingers. “Ian, you clunch! You’re bleeding. Oh, my goodness! Did I hit you?”

She let out a sob, now worried that she truly had done him damage. The air released from her lips cooled and formed a vapor that swirled about her face. It was too cold for Ian to be left out here for very long, and he wasn’t in any condition to get up and walk on his own. “I didn’t mean to shoot you.”

He took hold of her hand, gently stroking his thumb along her palm to calm her down. “You didn’t. I’ve been stabbed.”

Dillie gasped. Was that supposed to calm her? “I’ll get help. Don’t move.” Even in the dim light, she could see the crimson stain now oozing through his fancy silk vest. As she scrambled to her feet, the Farthingale butler came running through the gate. “Oh, Pruitt! Thank goodness! Fetch Uncle George. He must come right away, and tell him to bring his medical bag.”

Pruitt’s eyes rounded as wide as saucers the moment his gaze fell on Ian. “At once, Miss Dillie.” He hurried back into the house as fast as his old legs would carry him. She heard him shouting up the stairs for her uncle, something the staid butler had never, ever done before, even when faced with an army of boisterous Farthingale relatives and their unruly children. Pruitt never lost his composure. His voice never rose above an ordinary, conversational tone.
Never.

Dillie sank back to her knees beside Ian. His hands were now pressed against a spot just above the left side of his waist. “That’s it. Use your palms to press down hard on the wound,” she instructed while quickly removing her shawl. The clunch was bleeding everywhere, and that meant he’d been stabbed more than once. She folded her shawl and then, nudging his hands aside, firmly pressed it to his waist and secured it by tightly tying the ends about his body. Big body. More solid strength than she’d realized. “Where else hurts?”