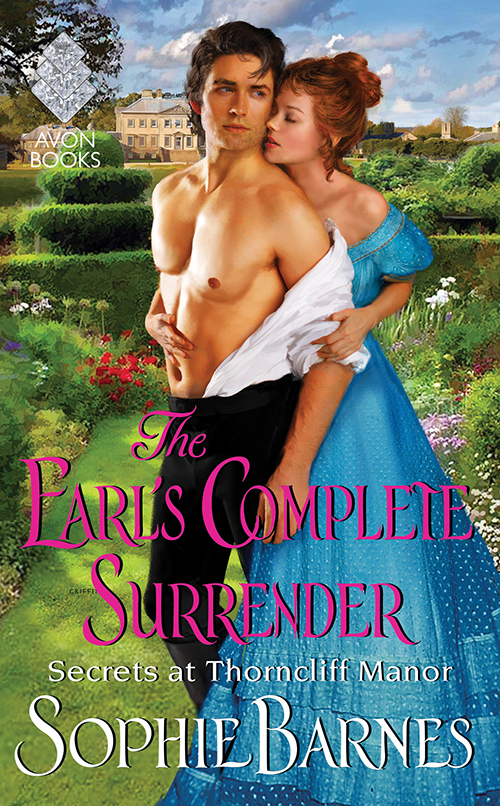 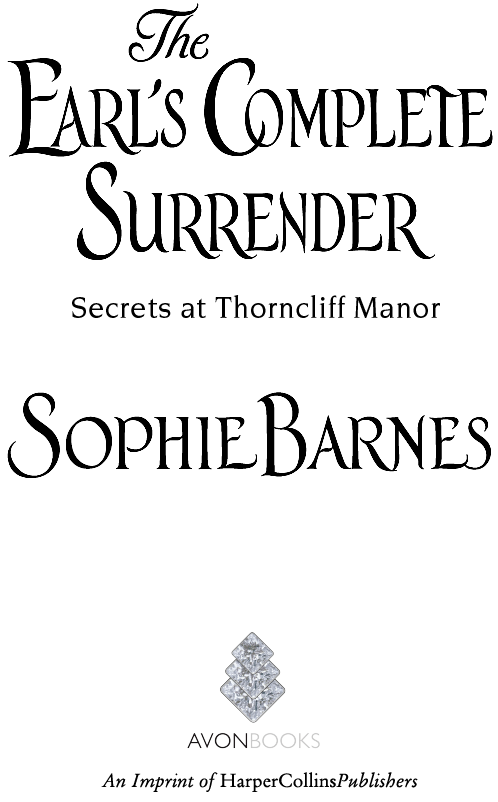 For my niece, Anna,

whose accomplishments are much to be admired! 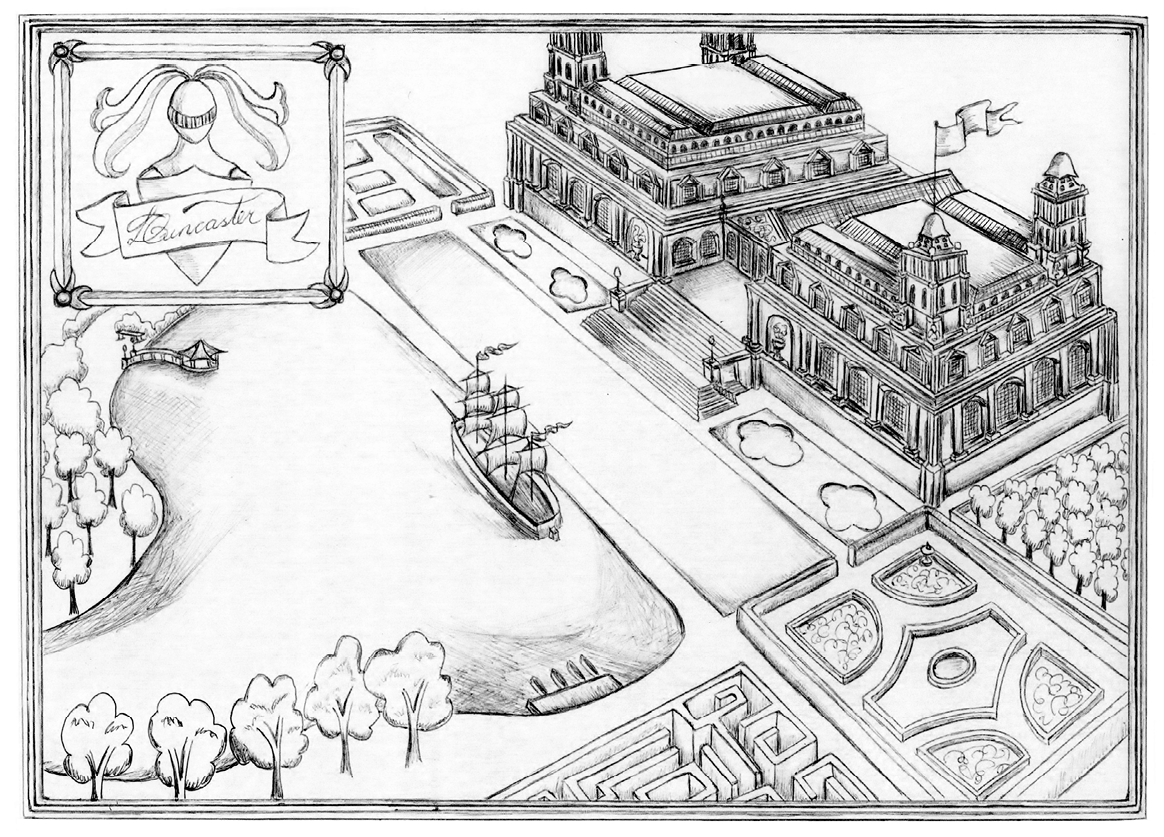 In light of what I have done and all that I have seen, there is no doubt in my mind that if I am discovered, I will surely hang. It is unlikely that anyone will ever know of the sacrifices my comrades and I have made, or of the loyalty with which we have served our king and country. Rest assured, however, that I am not the villain in all of this, but a soldier who fights for truth and justice.

The diary belonging to

I
gnoring the lavish dÃ©cor that surrounded him, James leaned back against the plush upholstery of the chair that he'd been offered. “Shall we dispense with the pleasantries so you can tell me why I'm really here?”

There was a pause, during which James wondered if he might have gone too far. Schooling his features, he leaned back and studied the man who was seated across from him, his cravat so high and snug it seemed to cradle his entire head. It looked exceedingly uncomfortable, which again made James appreciate the choice he'd made not to embrace current fashion too stringently.

“If you were anyone else, I'd have the footmen show you out for such directness,” the king replied, his sharp eyes studying James with unforgiving hauteur. He was new to the throne, but having served as Regent since 1811 when his father's madness had grown too severe, he was not unaccustomed to presenting an air of complete confidence and authority.

James inclined his head in acquiescence and allowed a faint smile. “But I am not anyone else, Your Highness. I served you diligently during the Napoleonic Wars and have yet to fail in any of my missions, which is, I suspect, the reason why you've summoned me here today.”

Ever so slowly, the king nodded. “It is also because I consider you a friend, Woodford. In fact, I believe your friendship, in this instance, is of greater importance than your skills. The only reason you are here is because I know I can trust you completely.”

“And I shall endeavor not to betray that trust.”

“I know you will.” The king's expression grew pensive. He paused for a moment before leaning forward in his seat. “Have you ever heard of The Electors?”

A shiver whispered down James's spine. Rumor had it this group of men had the power to alter the political climate of Europe on a whim. They played chess with Â­people's lives, starting wars in an effort to influence a specific cause, removing kings they found displeasing or perhaps a prime minister they no longer needed. “My father mentioned them once in conversation with my mother. I doubt he knew I was listening, but it was in regards to the two assassination attempts on your father. I believe that he was convinced they'd had a hand in it and was searching for evidence.”

“He wasn't the only one who thought so.”

“Considering what happened, I believe my father must have found what he was looking for.”

“You think The Electors may have been involved in his death as well?”

Clenching his fists, James nodded. “I'm certain of it.”

The king lowered his eyes on a sigh, not with pity, but with sympathy. “Even more reason for me to seek your help. I believe you'll be completely invested in this cause.”

Raising his gaze, the king's eyes met James's. “To discover their identities so that they may be punished for their crimes.” He hesitated a moment before saying, “On a more personal note, I'd also like to ensure that they don't put me in an early grave just because I fail to comply with their wishes.”

James felt his jaw tighten, his heart thudding in his chest. Outwardly, he betrayed no sign of just how greatly such a task appealed to him. Instead he frowned. “I understand your reasoning completely, but if you'll forgive me, Your Highness, I've been trying to uncover these men for years without any success.”

“True. But you did so without the use of the
Political Journal
.”

“It's a book, Woodford, in which the members of The Electors are actually named.” The king tilted his head as if anxious to see how James might respond.

For a long drawn out moment, James simply stared back at the king. Eventually he shook his head. “I confess I've never heard of it.” His breaths grew shorter, more deliberate, and he felt his shoulders tense even as he tried to relax. “You have it in your possession?”

“No, but I know where it isâÂ­or at least I suspect I do.” The king's voice had dropped to a whisper. Leaning forward a little bit more, he said, “If I may make a suggestion, spend your summer at Thorncliff Manor.”

James could scarcely believe what he was hearing. “Are you telling me that the late Earl of DuncasterâÂ­”

The king silenced him with a shake of his head. “His father is the man reputed to have had the book last. Unless he took it with him on his final voyage, it simply must be at the manor. Find it, and I'm certain you'll find the men you seek.”

James didn't have to point out that even if he did find the book, the list would not be up-Â­to-Â­date. As little as he'd been able to discover about The Electors over the years, he knew that the men involved held positions that passed to the eldest sons, so all he really needed to uncover was the names of the families. “I'll make arrangements to travel to Thorncliff today.”