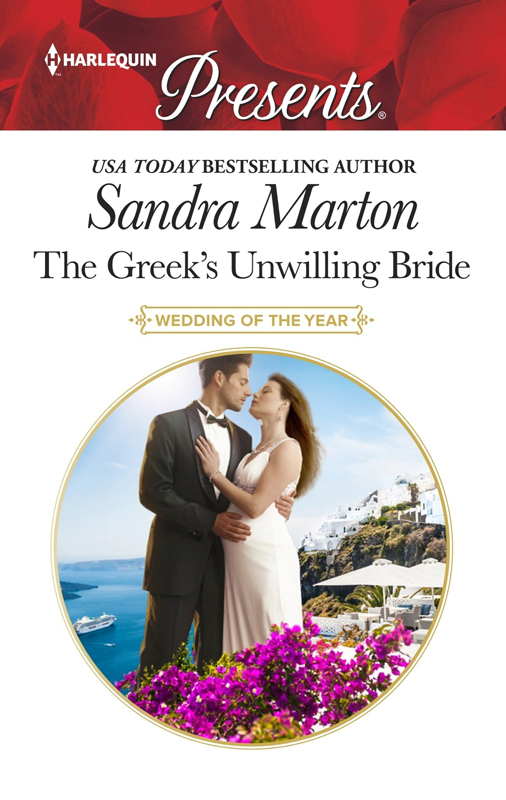 Another chance to enjoy this bestselling novel from Sandra Marton!

Wed for the tycoon's baby!

Renowned bachelor Damian wasn't looking for commitment, and Laurel didn't date arrogant men, but when they collide as guests at the Wedding of the Year, their mutual red-hot attraction is undeniable.

Yet they are left with more than just sensual memories of their night together and, when Damian discovers Laurel is carrying his child, he demands she marry him! Laurel might have said “I do” for the sake of her baby, but it will take more than their potent passion to make this convenient marriage realâ¦

Book one in The Wedding of the Year trilogy

Originally published in 1997 as
The Bride Said Never! 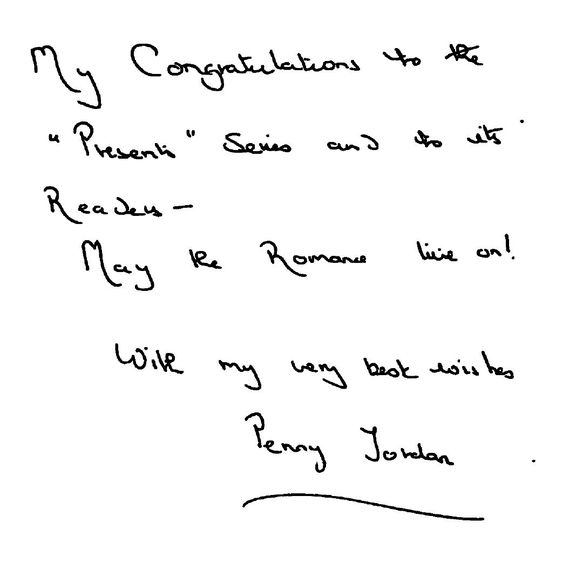 Dear Reader,
Â
I'm delighted to be part of the twenty-fifth birthday celebration of Harlequin Presents
Â®
! My very first Presents was published twelve years ago. Since then, I've had the pleasure of meeting some of you and of hearing from many others. You and I have a lot in common. We both love exciting heroes, strong heroines and stories that make us laugh and cry. My warmest thanks to you for enjoying my books, and my best wishes to Presents. May we all celebrate many more birthdays together!
With love,
Â
Sandra Marton
Â

Â
P.S. Look out next month for
The Divorcee Said Yes!,
the second funny, tender and exciting tale in my new series of three terrific stories, THE WEDDING OF THE YEAR.
The Greek's Unwilling Bride
SANDRA MARTON