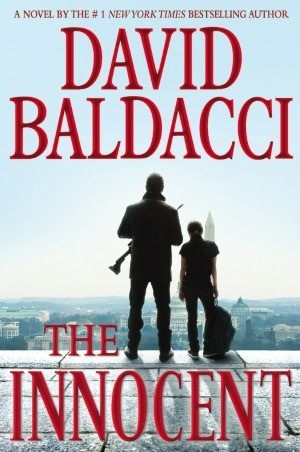 The Innocent is a psychological thriller written by Ian McEwan. It may be said that the book has a double benefit for the

reader: apart from vivid emotions, it gives him an invaluable insight into history, revealing some unknown facts. The novel

takes place in Berlin; the Cold War is in an embryonic state. Can you imagine that British and Americans came up with the

idea to build a tunnel, linking American and Soviet sectors to get access to Russian communication system? Apparently,

they wanted to excel themselves in order to achieve the goal. But as it usually happens common people become pawns in

big games. Leonard Marnham is a protagonist, who does not have the slightest suspicion of the fact that he is involved into

the top-secret operation. He is a naïve 25-year-old technician, who merely does his job: he has to repair tape recorders in

the tunnel. The love always knocks at your heart unexpectedly when you do not wait for it. That happens to the main

character – he falls in love with German divorcee Maria Eckdorf, who is five years older than him. As a result, he loses his

political and “human” innocence – he never made love before. Two hating worlds face each other mixed in this forbidden

love. But it is not only passion that unites them but also…a murder. Their lives turn into a nightmare – they are desperate to

conceal the evidence of the crime and afraid of being prosecuted. During their engagement, they were supposed to enjoy

themselves but end up blaming themselves instead. Otto, Maria ex-husband, puts up a fight during which he is accidentally

killed by Maria. They cut a corpse into pieces and put them into the case that used to contain equipment. Leonard leaves it

in the tunnel, commits betrayal and exposes its existence to Russians in order not to be revealed. Because of some

misunderstanding lovers fail to save their relationship and break up. But true love never dies, it lives deep in their hearts,

leaving the wounds, which hardly heal up. However, life puts everything in its place just like it is meant to be. And at long

last, over thirty years they are on the verge of being together again. The book teaches us many lessons: self-development,