Read The Koala of Death Online 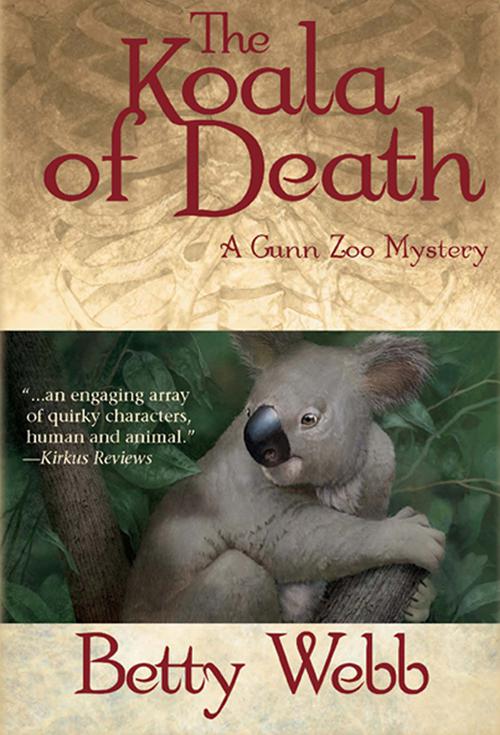 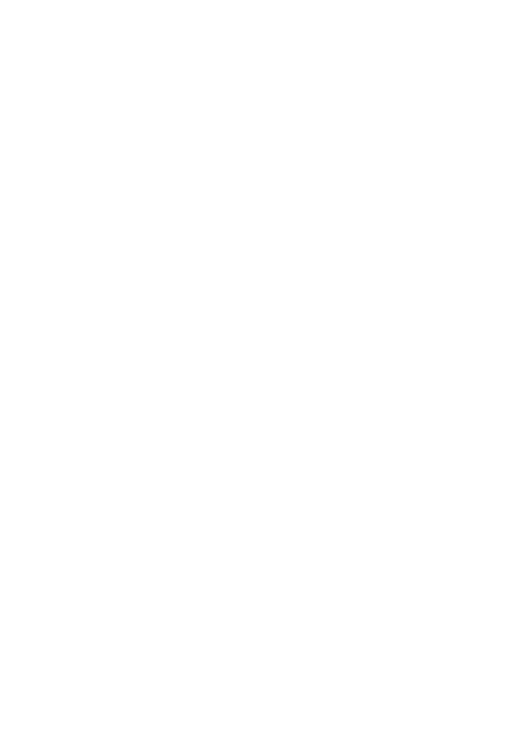 For Wanchu and her sisters.
And especially to Notch and Half-Ear—long may they and
their endangered cousins contribute to the beauty of this Earth.

Writing may be a solitary process but whipping all those words into shape is not. For the improvements they suggested, my thanks go out to the glorious Barbara Peters at Poisoned Pen Press who wanted “more koala,” the Sheridan Street Irregulars, Marge Purcell, Debra McCarthy, and Robert C. Kezer. Louise Signorelli provided much-needed technical advice. Bravo to you all!

On the zoo front, more thanks are due the Phoenix Zoo and John Sills, the zoo’s Collection Manager, Birds, who patiently explained the intricacies of the Great Flamingo Round-Up (and had me laughing as he did so); and to Paige McNickle, the zoo’s Senior Keeper, Hoofstock Trail, who took me behind the scenes and introduced me to Notch and Half-Ear, the white rhinos who appear in this book.

My continued admiration (and envy) goes out to the happy liveaboarders at Moss Landing, California—www.mosslandingchamber.com—and to Yohn and Melanie Gideon, of the marvelous Captain’s Inn (www.captainsinn.com) who showed my husband and me such warm hospitality.

Special thanks go to Eileen Brady, my bowling partner at the Bowling for Rhinos fundraiser. (Yes, folks, that event is real). We may not have won that bronzed rhino dung trophy, but we sure had fun, didn’t we?

As for the rest—any errors that appear in this book are my fault alone, not those of the helpful folks listed above.

I awoke during a pearly dawn to hear something bump against the
Merilee
’s hull. A brief glance at my bunkside clock gave the time as 5:24. Before I could pull the covers back over my head, DJ Bonz, my three-legged dog, slapped a wet tongue across my face, while at the foot of the bunk, Miss Priss mewed,
Feed me, feed me, feed me
.

Miss Priss, a mostly Persian who had weighed a whisker-thin three pounds when I rescued her from the same shelter I’d rescued Bonz, marched up my leg, across my stomach, and onto my chest. Now a whopping ten pounds, she shoved the small terrier mix out of the way so she could glare down at me through her one remaining eye.
Feed me, feed me, feed me.

“I can take a hint.” With a groan, I threw off the eiderdown comforter—even in June, Gunn Landing Harbor mornings can be chilly—and rolled out of the bunk. “Now you guys just settle down for a minute while I…”

There it was again, the sound that had wakened me. Portside. Surely not Maureen. The sea otter never showed until 5:45 a.m., so punctual I could set a clock by her. Maybe, like me, she’d had a rough night. Ignoring my pets’ ever-louder demands, I slipped on some sweats before removing a herring from the galley’s small refrigerator. Thus steeled against the chill, I stepped out on deck and drew a deep breath of Pacific Ocean air. Sounding only yards away, gulls shrieked, but I couldn’t see them.

Grayness swirled around me in a fog so thick that only the outline of the boat next to mine was visible. A blue and white CrisCraft twice the size of my
Merilee
, the
Gutterball
bobbed gently in the harbor’s calm water. The night before, its owners, Doris and Sam Grimaldi, had thrown a noisy party that lasted far too late. I’d stayed until ten, then came back home to the
Merilee
to get some sleep, but found myself still awake at one, listening to a boat full of drunks guffaw at jokes so ancient they should have died with the dinosaurs.

Casting a dirty look at the now quiet
Gutterball
, I leaned over the
Merilee
’s rail, herring in hand. For a moment, the fog parted just enough that I could see, in the oily water below, a patch of sable brown fur heading for the boat again. Then the fog closed in.

“Early today, aren’t you, Maureen?” I held the herring out, waiting for her to break surface. Even if she couldn’t see the fish, she would smell it.

Feeding resident wildlife was just one of the joys of harbor living. My quarters on the
Merilee
, a 1979 thirty-four-foot CHB trawler—or “powerboat,” to landlubbers—might be cramped, but the view was terrific. Once the mist cleared, anyway.

Despite my waving the herring around, Maureen didn’t respond. The otter just thunked into the
Merilee
’s hull, eighteen inches below the final “E.” That was odd, too. She usually surfaced under the “M.”

By rights, she should have already stuck her head out of the water, chattered at me, then executed a flirtatious belly roll to earn her breakfast. Not today, which gave me some concern. In the past few years, the Central California coast had seen a rise in sea otter deaths due to
Sarcocystis neurona
, a protozoan found in innkeeper worms and clams, which were among the otters’ favorite meals. Could Maureen…?

Truly alarmed now, I leaned farther forward, intending to grab Maureen by the scruff of the neck and haul her aboard, to be followed by a quick trip—if it wasn’t too late—to the vet. But as the fog parted again, I saw something that a clear day would have revealed earlier: otters don’t wear pink dresses or tie their long hair back with festive silver ribbons.

“Help!” I yelled. “Anyone! Woman overboard!”

Without waiting for an answer, I plunged into the dirty harbor water and hooked my arm around the woman’s neck, tipping her blue-tinged face out of the water. Although my soaked sweats weighed me down, I was able to maneuver her over to the
Merilee
’s ladder. I tried not to fasten on the phrase “dead weight,” but as she dangled limp and cold in my arms, I suspected that the rescue had already been too late. Yet I couldn’t let her go.

The
Gutterball
remained silent, but from the boat slip on the other side of the dock, a woman called out, “On my way with a rope!” It was Linda Cushing, the owner of the
Tea 4 Two
. Then I heard hurried footfalls. Seconds later, the
Merilee
rolled to starboard as Linda stepped on deck. “Damned fog, can’t see a thing. Where are you, Teddy?”

A splash next to me as Linda threw down one end of the rope. “Slip it under her arms, tie it tight, and help me ease her up,” she ordered.

With much grunting and gasping, we two women pulled and pushed our helpless third up the chrome-slick ladder and onto the
Merilee
’s deck, where she flopped across the teak as if boneless. Linda cocked a critical eye. “If you’re thinking about giving her CPR, forget it. That’s about as dead as I’ve ever seen.”

Although dismayed by Linda’s seeming heartlessness, I had to agree. The woman was indeed dead, her body slightly swollen from an hours-long immersion in the water. And now that tendrils of dark brown hair no longer covered her face, I recognized her, too.

“Are you telling me you didn’t hear Ms. Nido go into the water?” Sheriff Joe Rejas asked, his blue eyes searching mine.

I hated it when my boyfriend became official with me, but in this case it was understandable, so I repeated myself for the third or maybe fourth time. “As I’ve been saying, Joe, the noise from the party kept me up past one, but after that, I fell dead…” I swallowed. “…fell asleep. I didn’t wake up until she bumped against the
Merilee
.”

Untouchable Lover by Rosalie Redd
Stone Upon Stone by Wieslaw Mysliwski
Darkness & Lies: A Brotherhood Novel (#1) by Salazar, Brandi
Ignatius MacFarland by Paul Feig
The Red Thread by Dawn Farnham
Comes the Night by Norah Wilson, Heather Doherty
The Fuller's Apprentice (The Chronicles of Tevenar Book 1) by Angela Holder
The Spy Is Cast by Diane Henders
Until There Was You (Coming Home, #2) by Jessica Scott
Unforgivable by Tina Wainscott