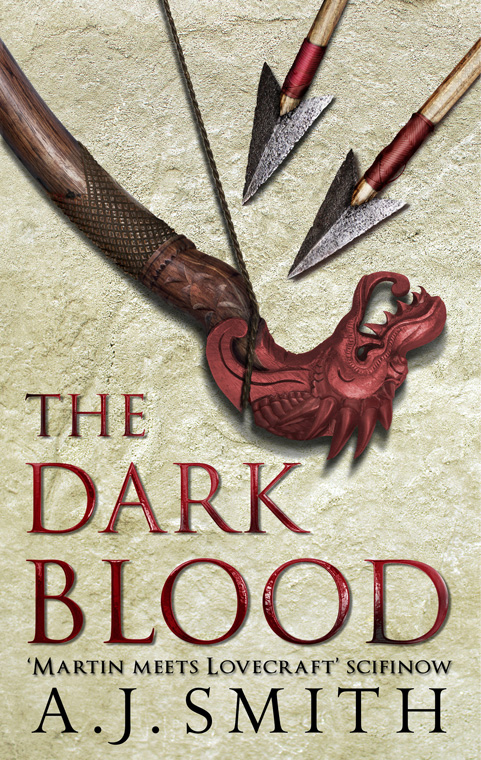 To read this book as the author intended – and for a fuller reading experience – turn on ‘Use publisher’s font’ in your text display options.

SECOND CHRONICLE OF THE LONG WAR

The Tale of the Dead God

Chapter 1: Randall of Darkwald in the Town of Voy

Chapter 2: Dalian Thief Taker in the City of Ro Weir

Chapter 3: Kale Glenwood in the City of Ro Tiris

Chapter 4: Fallon of Leith in the Ruins of Ro Hail

Chapter 7: Tyr Nanon in the City of Canarn

Chapter 8: Randall of Darkwald in the Merchant Enclave of Cozz

Chapter 9: Dalian Thief Taker in the Merchant Enclave of Cozz

Chapter 10: Kale Glenwood in the Duchy of Arnon

Chapter 11: Fallon of Leith in the Realm of Scarlet

The Tale of the One God

Chapter 1: Lady Bronwyn of Canarn in the City of South Warden

Chapter 2: Halla Summer Wolf in the Realm of Ursa

Chapter 4: Randall of Darkwald in the Fell

Chapter 5: Kale Glenwood in the City of Ro Leith

Chapter 6: Fallon of Leith in the Realm of Scarlet

Chapter 7: Brother Lanry of Canarn in the City of South Warden

Chapter 8: Dalian Thief Taker in the City of Ro Leith

Chapter 11: Utha the Ghost in the Fell

THE DARK BLOOD
THE TALE OF THE DEAD GOD

The Forest Giant sat alone in his black and green halls beyond the world. His Dark Young were all dead or torpid, his Dokkalfar had betrayed him and the rampaging Ice Giant was near.

His hall, built over the nameless ages of deep time, was decaying and rotten as his power was slowly raped from him by the Fire Giant.

The Long War had claimed more Gods and Giants than trees in his hall, and he knew his time was near.

The One had found him, Rowanoco would fight him, and Jaa would take his power, leaving him as nothing more than the memory of a once great God, a story to pass down through the coming ages of pleasure and blood.

When the end came, it was swift. Jaa had left him little with which to fight Rowanoco and the outcome was not in doubt. The God was laid low by the mighty swing of a mighty hammer and prepared for the void into which Gods disappear.

He sank into slumber.

But something happened. The God felt his power buckle and crack, but it did not break. The treacherous Fire Giant had stolen his power but not destroyed it. It was a thread of existence, but it was enough.

As strange beings called men appeared and spread across the lands, Shub-Nillurath smiled.

The assassin skulked at the back of the tavern. It was a low-rent affair, nestled against the southern wall of Ro Tiris and catering for people who had been thrown out of most other places. He
did
fit in, even if he wished that he didn’t, and no one had questioned his presence or doubted that he belonged.

Cuentos de Canterbury by Geoffrey Chaucer
What a Trip! by Tony Abbott
The Right Time by Delaney Diamond
Star Force: Zealot (SF87) (Star Force Origin Series) by Aer-Ki Jyr
The Hunter by Gennita Low
Her Smoke Rose Up Forever (S.F. MASTERWORKS) by James Tiptree Jr.
Full Circle by Irina Shapiro
A Mummy in Her Backpack / Una momia en su mochila by James Luna
Moonlight in the Morning by Jude Deveraux
In the Shadow of the Master by Michael Connelly, Edgar Allan Poe