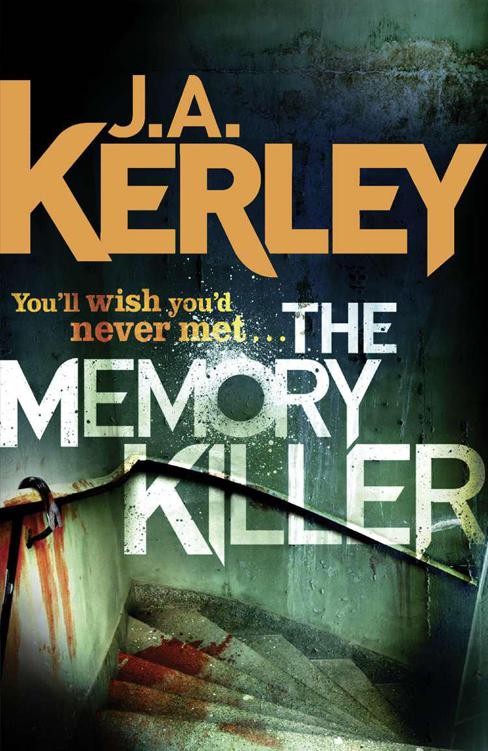 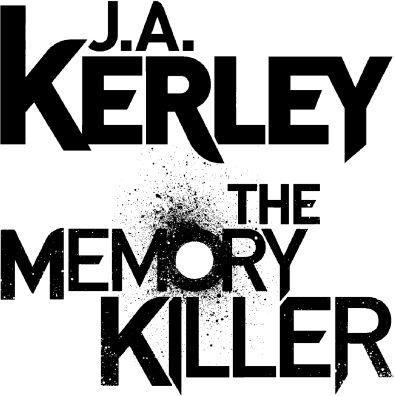 To Mary Jane,
Who made me laugh

“
You’re beautiful, sweethearts! Brianna thanks you for coming tonight. And if you haven’t come yet, there’s always later!
”

The performer blowing extravagant, double-handed kisses from the red-curtained stage would have been a stunning woman if she were a woman: large dark eyes with heavy lashes, delicate features, plump and roseate lips. Her hair was a wild, piled-high stack of scarlet, her gown built from chips of orange flame, sequins flashing as she kicked a long leg from the thigh-high slit, the slender ankle ending in a glittery, sling-back stiletto heel.

“You go, girl!” someone called, and the crowd roared approval as the sound system played the signature sign-off, Elton John’s “The Bitch is Back”
.
Brianna Cass – né Brian Caswell – winked to the crowd and ran caressing hands down the deep-cut décolletage of the gown to cup breasts built of neoprene foam. Her eyes widened in mock surprise.

“
I think they love you! They’ve grown a full size tonight!
”

Raw, raucous laughter and good-natured catcalls accompanied Brianna’s stage-step descent into an adoring crowd of gay men, the air a mix of alcohol, cologne and pot. Brianna flamboyantly sashayed to a large table beneath the stage. Someone handed her a Japanese fan, and she sat, fanning herself as laughing men clamored to buy her drinks.

Alone at a tiny table in the corner of the shadowed club, Debro waved his hand to catch a server’s eye, but the waiter ignored him to take orders from a quartet of fortyish queens partying in a nearby booth. Debro’s table initially had three chairs, but he’d pushed two to another table. He had things to do and tablemates couldn’t be allowed.

The waiter took the queens’ orders and angled toward the bar.

“Hey, you,” Debro called. “Waiter!” Debro hated to yell – it garnered attention, which caused his invisibility to falter – but now that Brianna had finished her ridiculous, mocking act, he had to move fast.

The waiter looked toward Debro, sighed, walked over. “Yaas, do you need zomething?” he said in a faux accent, nose in the air. For a split second Debro imagined punching the man’s face and raping him on the floor of the nightclub. Instead, Debro nodded to Brianna, surrounded by well-wishers.

The twink gave Debro an appraiser’s stare, but Debro knew the waiter could only see himself in the wide mirroring lenses of his outsize sunglasses, the black knit hat pulled almost to the tops of the shades, a turtle-neck tee snugged beneath his chin. It helped make him invisible.

“Bring me a bottle of the stuff,” Debro said, reaching for his wallet. “And one of those long champagne glasses.”

The server regarded Debro with new eyes. “A bottle of Creees-tal and a flute, zen?”

The man bustled away and Debro shot a glance at Brianna, standing and waving at well-wishers before turning for the hall leading to the restroom. “Do you see the bitch, Brother?” Debro whispered into the darkness. “Will Brianna come home with us tonight?”

The waiter returned with the champagne and glass. “Do you vish me to pop z’cork?”

Debro nodded and the man unwrapped the wire and tugged the cork without success. “Goddamn things are impossible,” the man muttered in his real voice, Midwestern nasal, probably Ohio. Debro took the Cristal and his strong hands easily twisted the cork loose, wisps of vapor floating from the bottle. The waiter bowed and backed away, money in hand.

Sitting and sliding the table a foot deeper into the shadows, Debro reached into his jacket for his cell phone. Taped behind it was a tiny vial of amber liquid. His fingernails pried the cap from the vial and he tapped the phone above the flute as the vial emptied. Anyone looking his way saw only a man appearing to send a text.

Brianna re-entered the room, a half-dozen full glasses on her table, gifts from admirers. Her long red nails began doing an eenie-meenie-miney selection of what to drink first.

Debro took a deep breath and stood, snugging his collar higher and hat lower as he crossed the crowded room. Four young males were at Brianna’s table, but they took a single glance at Debro and turned away. Debro was not trendy. It was part of his invisibility.

The only eyes on Debro belonged to Brianna, her head cocked as if finding Debro a curious intrusion on her space. He pushed a false and adoring smile to his face, feigning embarrassment as he held the bottle and flute to his side.

“Great show,” Debro said. “You’re so nasty and fun. May I offer you a drink?”

“Is that champagne?” Brianna said. “Brianna
loooves
the bubbly.”

Debro displayed the label and Brianna trilled her delight. Debro poured, his hand hiding the amber viscosity at the bottom of the glass. The champagne mixed with the fluid and bubbled to the mouth of the flute.

“From a grateful admirer,” Debro said, handing Brianna the glass. She batted big eyes, emptied it in three seconds, then held the flute toward Debro to return it.

“I bought it for you,” Debro said, setting the champagne on the table. It had done its work.

“Aren’t you the darling boy,” Brianna chirped, crossing the long legs and pouring another glass. “Have we met before, sweet prince?”

But Debro was already moving away. He returned to the table in the shadows and stared at the drag queen drinking his champagne, a mean and insulting bitch who – like the two other nasty boys hallucinating on the floor of his home – was long overdue for punishment.

He checked his watch. All that remained was the waiting.

Call me, Jeremy
, I thought, sitting on my deck on Florida’s Upper Matecumbe Key and pressing my fingers to my temples as my eyes squeezed shut with effort.
Skype me.
Text me. Write me.
I opened my eyes and stared at the smartphone on the table beside my deck chair.

My friend and former colleague, Clair Peltier, a pathologist in Mobile, Alabama, is as pure a scientist as ever conceived. Yet Clair believes in synchronicity, a metaphysical linkage of time and space and energy, where wishes, dreams, actions and events form alliances unfathomable to the human mind, but totally logical within the universal matrix. I’d spoken to her last night, explaining that a person close to me seemed to have vanished from the planet and I was worried.

“
Think about the person, Carson. If they’re part of you they’ll feel it
.”

I looked up to see a fat white moon in a cobalt sky, low enough to be enhanced by the atmospheric lens, its light broken into diamonds atop waves shivering across the three-acre cove behind my home. It would be a beautiful night if I knew my brother was safe.

I’d not heard from Jeremy in seven weeks. Though I’d once gone a year without word from my brother, he was then twenty-five and in an institute for the criminally insane, imprisoned for the murders of five women and I, ashamed, didn’t visit the institution for twelve months. He’d also been belatedly indicted for killing our father, who he tied to a tree and disassembled with a kitchen knife; I had just turned ten at the time, Jeremy was sixteen.

Jeremy spent almost a decade in incarceration until the director of the institute, Dr Evangeline Prowse, broke every rule in her life and profession by sneaking Jeremy to New York. In a bizarre twist of fate – since those knowing Jeremy Ridgecliff was my brother were countable on one hand – I, Detective Carson Ryder, having a record of apprehending psychotics, was summoned to either catch him or kill him.

During the journey I discovered my brother’s role in the women’s murders was ambiguous, and not deserving of death or life-long incarceration, and I helped Jeremy elude the police, a breach of my professional oath that troubled my conscience to this day. Jeremy’s killing of our father likely saved my life, and troubled my conscience not the slightest.

After his disappearance in New York, I again had no contact with Jeremy for over a year, until he called from an isolated rural community in Eastern Kentucky, where he’d assumed the identity of a retired Canadian psychologist named Auguste Charpentier, living in a well-appointed cabin and growing wealthy using an unorthodox analysis of the stock market. Since he’d surfaced, we’d communicated enough that I knew something was amiss if he’d gone this long without acknowledging my calls, texts, and e-mails.

I also knew that nothing good had ever come of my brother spending too much time alone with his thoughts.

The Cowboy And The Debutante by Stella Bagwell
Arouse Suspicion by Maureen McKade
The Dynamite Club: How a Bombing in Fin-de-Siecle Paris Ignited the Age of Modern Terror by Merriman, John
Wicked Ugly Bad (A Kinda Fairytale) by Cassandra Gannon
Make Me Love You by Johanna Lindsey
Star Wars: Path of Destruction: A Novel of the Old Republic by Drew Karpyshyn
Ever After by Anya Wylde
White Lines II: Sunny: A Novel by Brown, Tracy
ROMANCE: SPORTS ROMANCE: Royal Game (A Second Chance Secret Baby Princess Romance) (Contemporary Bad Boy Baseball Romance) by Mia Taylor
Producer by Wendy Walker