Read The Ranger And The Widow Woman Online

The Ranger And The Widow Woman 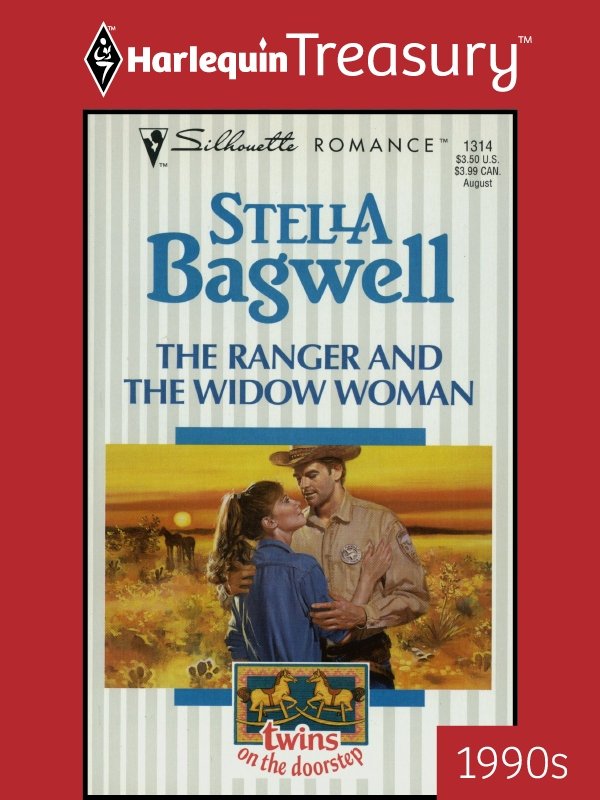 “I don’t think you realize the trouble you could get yourself into. With me...or any man,”
Letter to Reader
Title Page
Books by Stella Bagwell
STELLA BAGWELL
Chapter One
Chapter Two
Chapter Three
Chapter Four
Chapter Five
Chapter Six
Chapter Seven
Chapter Eight
Chapter Nine
Chapter Ten
Copyright
“I don’t think you realize the trouble you could get yourself into. With me...or any man,”
Charlie whispered.
Any man could never make her feel like this, Violet knew. Just the idea of feeling his lips against hers made her head reel. But as for trouble, she’d grown up with it, lived with it, and was still trying to get out of it.
“Trouble is my middle name, Ranger Pardee. But it isn’t your problem,” Violet said, hating the sound of her breathy voice and the thrill she was feeling at being so close to him.
She was right. It
wasn’t
his problem. And he knew he should load her up right now, this very minute, and haul her into town. But he also knew he couldn’t.
“I’m a Texas Ranger. My job is dealing with trouble, before or after it happens. And—” suddenly he had her in his arms again “—it looks like right now, my job is you.”
Dear Reader,
August is jam-packed with exciting promotions and top-notch authors in Silhouette Romance! Leading off the month is RITA Award-winning author Marie Ferrarella with
Suddenly...Marriage!,
a lighthearted VIRGIN BRIDES story set in sultry New Orleans. A man and woman, both determined to remain single, exchange vows in a mock ceremony during Mardi Gras, only to learn their bogus marriage is for real....
With over five million books in print, Valerie Parv returns to the Romance lineup with
Baby Wishes and Bachelor Kisses
. In this delightful BUNDLES OF JOY tale, a confirmed bachelor winds up sole guardian of his orphaned niece and must rely on the baby-charming heroine for daddy lessons—
and
lessons in love. Stella Bagwell continues her wildly successful TWINS ON THE DOORSTEP series with
The Ranger and the Widow Woman
. When a Texas Ranger discovers a stranded mother and son, he welcomes them into his home. But the pretty widow harbors secrets this lawman-in-love needs to uncover.
Carla Cassidy kicks off our second MEN! promotion with
Will You Give My Mommy a Baby?
A 911 call from a five-year-old boy lands a single mom and a true-blue, red-blooded hero in a sticky situation that quickly sets off sparks.
USA Today
bestselling author Sharon De Vita concludes her LULLABIES AND LOVE miniseries with
Baby and the Officer.
A crazy-about-kids cop discovers he’s a dad, but when he goes head-to-head with his son’s beautiful adoptive mother, he realizes he’s fallen head over heels. And Martha Shields rounds out the month with
And Cowboy Makes Three,
the second title in her COWBOYS TO THE RESCUE series. A woman who wants a baby and a cowboy who needs an heir agree to marry but discover the honeymoon is just the beginning....
Don’t miss these exciting stories by Romance’s unforgettable storytellers!
Enjoy, 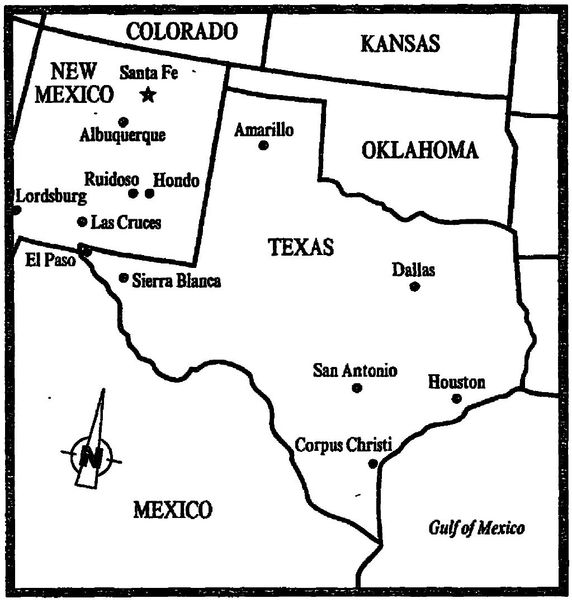 Griffin of Darkwood by Becky Citra
Preservation by Wade, Rachael
Hidden Hideaways by Cindy Bell
Because I'm Disposable by Rosie Somers
The Boy Who Ate Dog Biscuits by Betsy Sachs
YANNIS (Cretan Saga Book 1) by Beryl Darby
Until It's You by Salem, C.B.
The Complete Burn for Burn Trilogy: Burn for Burn; Fire With Fire; Ashes to Ashes by Jenny Han
Post-Apocalypse Dead Letter Office by Nathan Poell
In the Blink of an Eye by Wendy Corsi Staub