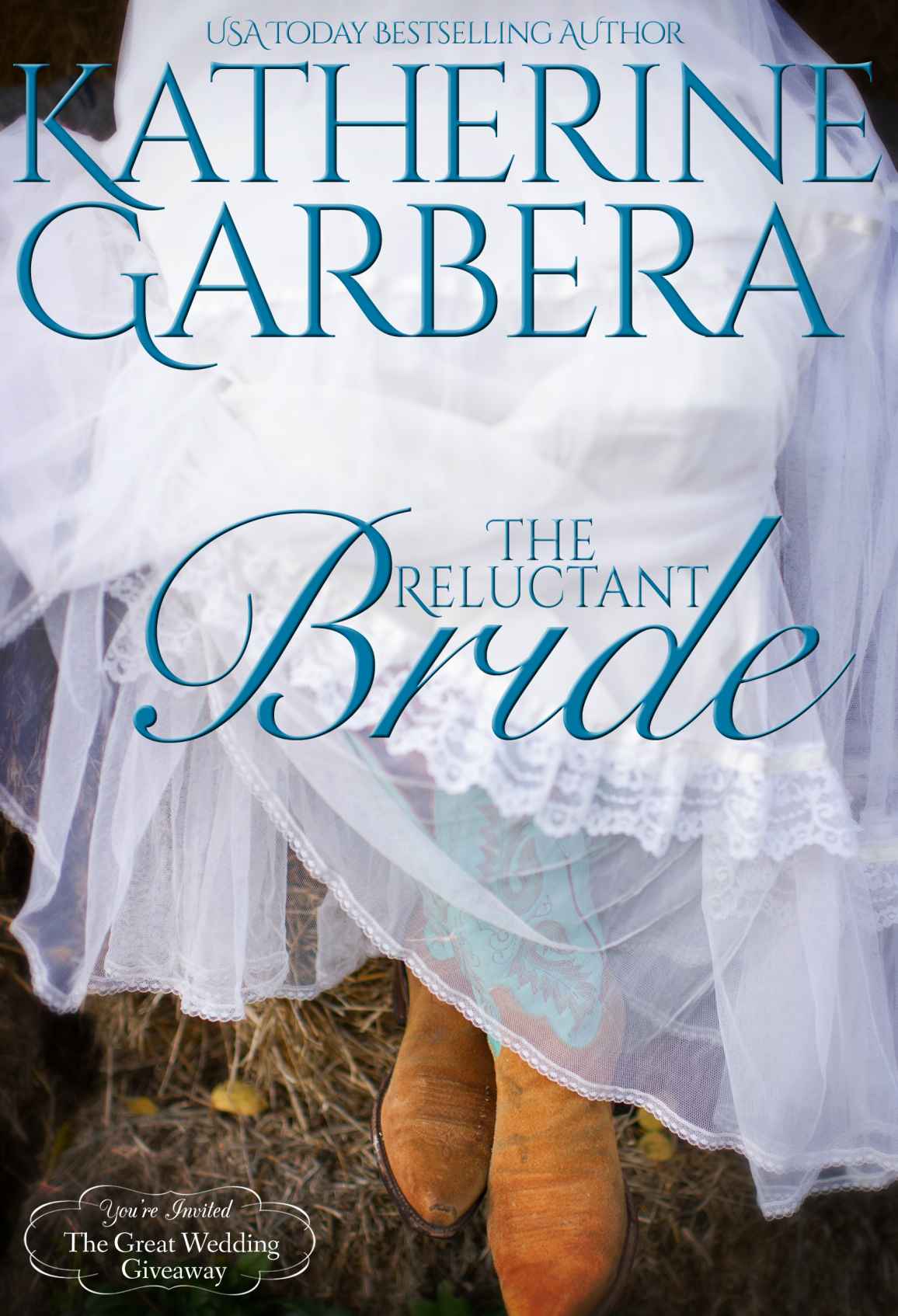 This is a work of fiction. Names, characters, places, and incidents are products of the author’s imagination or are used fictitiously. Any resemblance to actual events, locales, organizations or persons, living or dead, is entirely coincidental.

This one is dedicated to my husband, Rob Elser, for sharing my life and filling it with love.

Thanks to the best Facebook friends in the world who really helped me out when I realized that deployments had recently changed for soldiers. Also, I want to thank Jane Porter for giving me a chance to be a part of Tule and letting me write stories I love.

The lights on the Vegas Strip sparkled, lending a magical quality to the entire evening. After spending the last seven months in Miramar and getting ready to return to Now Zad, Helmond, Afghanistan, Monty Davison was glad to be in this desert oasis.

It was odd to not have sand covering him.
Not to have to worry about putting everything he owned in a Ziploc bag to keep it in working order.

But it was sweet to have Risa Grant next to him.

She was pretty. Funny. And, above all, she was unsullied by all the death and killing that had become his normal during three long tours in the Middle East. He was going back for a fourth tour. Soon he’d serve his last seven months there.

“
What are you thinking about?” she asked as he drew to a stop outside the Bellagio Hotel. The fountains were doing their timed dance to music, and it felt like the right place and time.

“
You,” he admitted. She was his salvation. His reason for going on, and he wasn’t about to let her slip through his fingers. Not now. Not when he knew that he needed her in his future.

Before Now Zad he
’d been happy to keep his relationships light. But day after day of defusing land mines—seeing the atrocities being done against humanity—had taken a toll, and Risa had reminded him of the good in the world.

Commitment-free had been his motto before her.
He didn’t have the best track record when it came to women. His mom had left him and his dad when Monty had been eight. His first girlfriend had dumped him for the homecoming king in high school, and after that Monty had said screw it.

He
’d lost friends while on deployment, and this time blowing off steam in Vegas had convinced him that he wasn’t going to waste his life when, through a twist of fate, he’d missed out on being injured mid-way through his last tour over in Afghanistan. He knew how lucky he was.

He didn
’t want to stay commitment-free. He couldn’t. He was going to seize this chance at real life and happiness. And he was going to ask Risa to be his wife.

“
How meeting you has changed my life,” he said. She had. He only had these two weeks of R and R before he had to return to the desert and serve out his last deployment.

“
You’ve changed my life too. I never realized how much I could enjoy being with just one person,” she said.

“
Enjoy? Is it just about the sex?” he asked her. He would be disappointed if it were. But given the fact that, until Risa, it had been enough for him, he wondered if that was all he could expect.

“
No. It’s you. How you seem so alive and unafraid of everything,” she said. “I think I’ve done more adventurous things in the week that I’ve known you, than I had in the previous twenty-five years of my life.”

“
Feel ready for one more adventure?” he asked.

She clutched his hands and smiled up at him.
There was innocence about Risa and he had to admit that was a big part of why he wanted her to be his wife. He hoped that she’d be able to soothe that weary and disenchanted part of his own soul. He took a deep breath.

Damn.
He was scared now. Asking a woman to marry him. Asking Risa to be his wife was terrifying. Why hadn’t he realized that it would be?

He got down on one knee as he noticed Tony and Mac, two of the guys from his squad who were here in Vegas with him.

“Risa Grant, will you marry me?” he asked.

She put her hand over her mouth and looked down at him, not saying a word.
The minutes ticked by in slow motion, much the same as they had when he’d been in the middle of a firefight against insurgents. A cold sweat broke out all over his body. He saw Risa’s lips moving, but couldn’t understand what she was saying.

She tugged him to his feet and threw herself in his arms.
He guessed she’d said yes. That had to be a yes, right?

“
A hundred times, yes! Marriage to you is going to be a great adventure,” she said, laughing out loud, and then kissing him with all the passionate sweetness that he associated only with her.

The people around them on the street applauded and he heard a loud cry from his friends.

“
Oorah!” he shouted back. He hugged Risa close, shook the hands of his friends and realized that he wished Lane was here. But his friend said he couldn’t come this close to home and not go to Montana.

He took the ring out of his pocket.
He’d won big the night before, with Risa on his arm. His little good luck charm. And he’d gone straight to Tiffany’s this morning to buy her the kind of ring that would show her how much she meant to him.

Love. She hadn
’t said the word, and neither had he. He wondered if he even knew what love was. But he cared for her, and each night when he held her in his arms he’d been more and more certain that his future was lying next to her.

The call came mid-shift while she was working on a wedding bouquet.
She almost didn’t take it because she was crunched for time. She’d been late to work because of traffic and a late-night chat with Monty. It had been almost two months since they’d gotten engaged and he’d left to go back to Afghanistan. She missed him. Funny that she could miss a man she’d only had in her life for a week. The bride for the first ceremony today had seen one too many episodes of Bridezilla.

“
Yes,” she put down the trimmers she’d been using and leaned against the workbench. “Who is this?”

“
Police Constable Liam Coalfield. Your parents have been involved in an accident.” The rest of what he said was almost lost in his accent, but the facts came through. Her parents had been in a head-on car crash with a bigger vehicle and both were dead. Their dream Scottish Highland vacation had ended abruptly.

She couldn
’t make any sense of it.

She dropped the phone and sank to her knees as tears started to pour down her face.
She tried to stem the flow, wiped her face on her hands, but all she could feel was this great sense of loss.

“
Risa? Are you okay?” Laney asked, coming over to her.

Laney wrapped one arm around Risa as she picked up her dropped cell phone and started talking to the person on the other end.
Risa had questions, but mostly she just wanted to scream. Laney disconnected the call after jotting down some information on some paper.

“
Okay. We’ve got this covered; go do what you need to. Just let me know if you need anything,” Laney said.