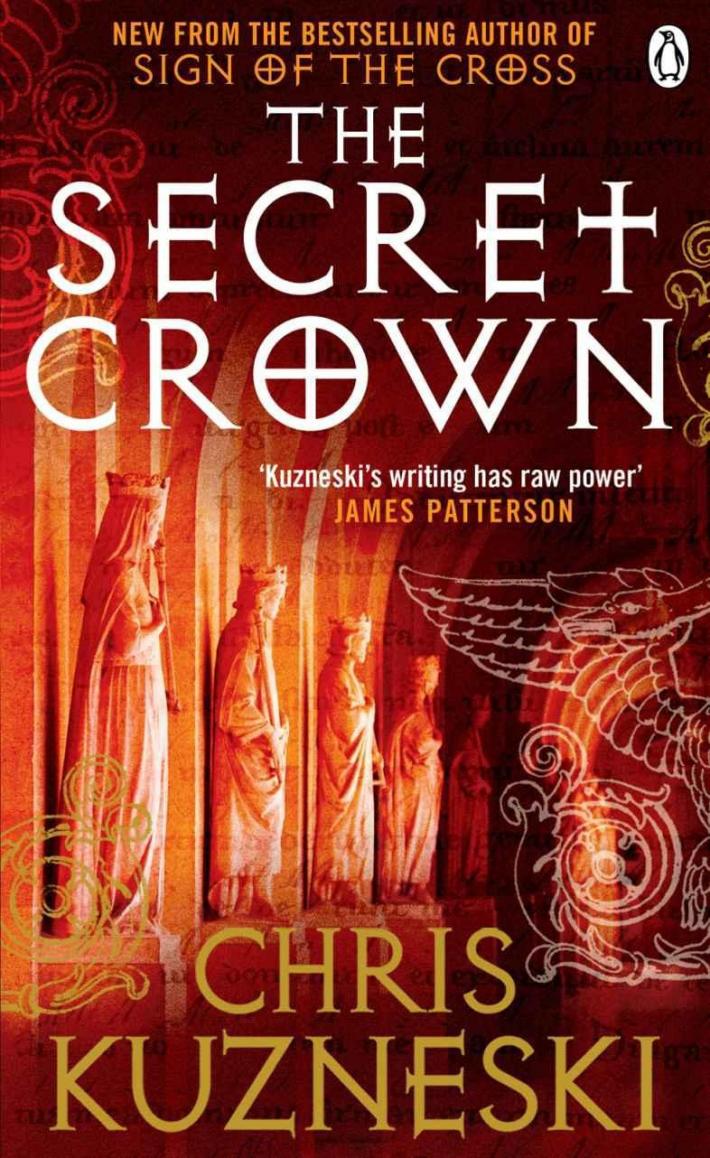 Chris Kuzneski is the international bestselling author of
The Prophecy
,
The Lost Throne
,
Sword of God
,
Sign of the Cross
and
The Plantation
. His thrillers have been published in over twenty languages and are sold in more than forty countries. Chris grew up in Pennsylvania and currently lives on the Gulf Coast of Florida. To learn more about Chris, please visit his website:
www.chriskuzneski.com
.

For years he had been paid to protect the king. Now he had orders to kill him.

And it needed to be done today.

Without witnesses. Without wounds. Before he could slip away.

Tracking his target from the nearby trees, he watched Ludwig as he left the castle grounds and strolled along the shoreline. The king wore an overcoat and carried an umbrella, protection from the threatening skies that had blanketed the region for much of the day. Normally the sun wouldn’t set until quarter past nine, but the approaching storm made dusk come early.

A storm that would wash away any signs of foul play.

The assassin checked his watch and noted the time. Ten minutes to seven. Dinner would be served at eight and not a moment before. If his target was late, an alarm would be sounded and a search party formed. That much was certain. This was a turbulent time in Bavaria, and Ludwig was the central figure in the drama, somehow loved and hated at the same time.

Some viewed him as a hero, a brilliant visionary who could do no wrong. Others saw him as a madman, a paranoid schizophrenic who had bankrupted the royal family with his flights of fancy. The assassin realized the truth was probably somewhere in between, though he couldn’t care less about politics. He was there to do a job, and he would do it without mercy.

‘Go to the boathouse,’ he whispered to his partner. ‘Signal me if we’re alone.’

His partner nodded, then crept through the woods without making a sound. They had positioned themselves along the north-eastern shore of Lake Starnberg, the fourth largest lake in the German Empire. Created by Ice Age glaciers, it extended fourteen miles from north to south and two miles from east to west. This time of year, the water was too cold for swimming, effectively trapping Ludwig along the coast with no means of escape.

Without a boat, the lake offered no sanctuary.

Without a miracle, Ludwig would be dead before dark.

The assassin smiled, confident in his ability to finish the job. In recent days Ludwig had been followed by a team of guards whose sole task was to protect him not only from his enemies but also himself. But this night was different. Bribes had been paid and arrangements had been made that would guarantee his isolation. As expected, the lone obstacle would be Ludwig’s psychiatrist, a man of advanced years who watched over his patient. The assassin would strike him first, then he would turn his attention to Ludwig, the fabled Swan King.

The assassin glanced at the boathouse, waiting for his partner’s signal. The instant he saw it, he slipped behind his two targets, effectively cutting them off from the safety of the castle grounds. He did so silently, careful not to give away his position until he was close enough to strike. In a matter of seconds he had cut the distance to twenty feet.

As he narrowed the gap to five feet, his focus shifted to the makeshift weapon he held in his hand. Plucked from the nearby shore, the stone was brown and jagged and stained with mud.

A moment later, it was covered in blood.

The doctor fell at once, unconscious before he even hit the ground, his skull shattered by the blow, his ribs fractured from the fall. Yet neither injury proved fatal. Minutes would pass before the doctor took his final breath; his lifeless body dragged into the depths of the cold lake where he would eventually drown - punishment for the role he had played in the charade.

Get Ludwig to talk, and then silence him for ever.

Klaus Becker stood perfectly still, careful not to attract attention as he eyed his mark from his concealed perch in a nearby tree. Some less experienced gunmen would have used military-grade optics to guarantee a killshot from this range, but where was the challenge in that? To him, if his prey didn’t have a sporting chance, Becker wanted no part of the fight.

That was the code he lived by, the one his father had taught him.