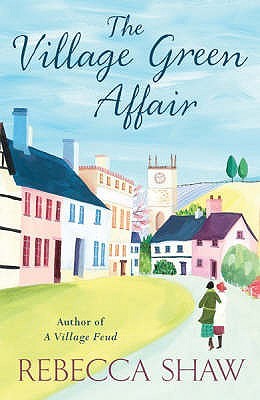 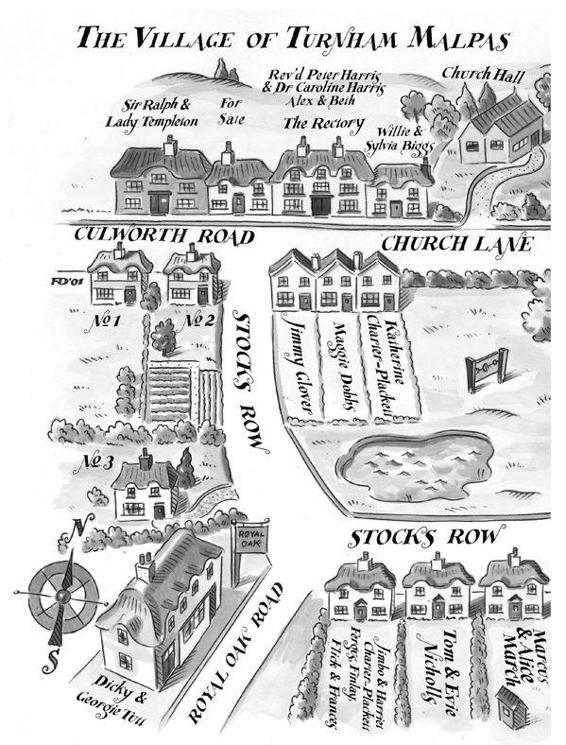 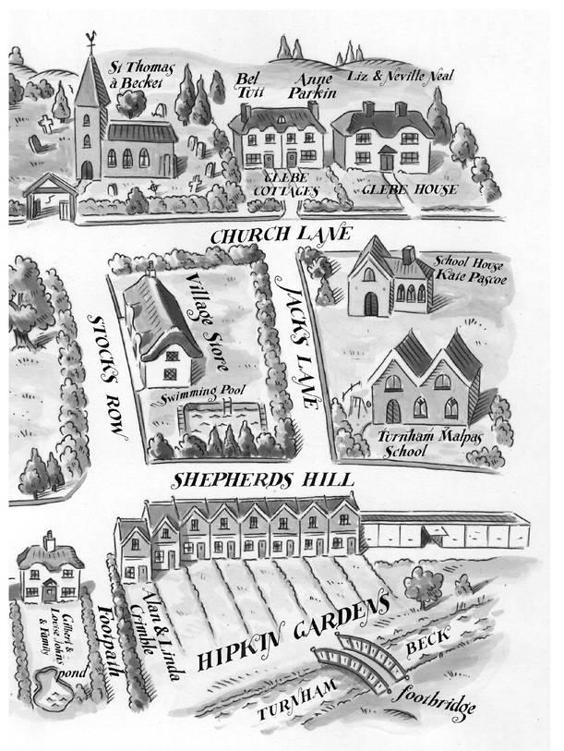 Chapter 1
The stranger was already sitting on the bench outside the Royal Oak when the first bright streaks of dawn appeared in the east. It was a typical early morning in that part of the country: a slight mist lying over the fields; cows already in their milking parlours; the cocks crowing; the early traffic booming along the bypass; and the birds singing their morning hymn. Malcolm the milkman, who didn’t speak until he’d been delivering milk for at least two hours, gave him the briefest of nods as he left a full crate outside the pub door.
Beginning his schedule of opening up the Village Store, Tom propped the door wide open. Blinds up, lights on, newspapers heaved in from the door step, coffee machine started up for those who bought their breakfast in the Store before leaving for work in Culworth, and finally a general look around to make sure everything was in smart order for the day.
The stranger stretched his long legs out in front of him, locking his ankles together, and observed the ancient village waking up. He noted the geese by their pond beginning to take notice of the new day by flexing their wings. Yes, this
was
the place, he thought. The thatched roofs and the cottages crouching round the green would attract everyone, and the best part about it was there were no signs of the twenty-first century; not an aerial, not a lamppost, not a billboard, not a house number, not a telephone
line, nothing to mar the beautiful thirteenth-century ambience. Best of all there were the stocks. Believe it or believe it not, they were complete, top and bottom, and untouched by any modern repairs. In addition, the whole of Culworth was waiting just eight miles away to make it a success. The pub, not yet stirring, would provide the victuals. Very handy, that. The punters always needed food and drink.
In the man’s inside pocket was information which would knock the villagers sideways if they tried to stop him. That was the advantage of being a lapsed historian. He knew exactly where to go to find old deeds and agreements; old, very old, information about the land. He slipped his hand into the inside pocket of his corduroy jacket and pulled out a copy of the fourteenth-century deed agreed by one of the first Templetons at the Big House. He smoothed his fingers over the old writing, relishing the antique spelling and the elaborate language, a smile curving his long mouth, illuminating his face.
A shadow flashed past him and a loud ‘good morning’ broke the peace. God! He was a big chap.
The stranger hailed him. ‘Good morning to you. You’re on the road early.’
The runner broke step, turned back and looked down at him.
The man on the bench was shaken by the runner’s expression. It was . . . he’d have liked to use the word ‘heavenly’ or even ‘angelic’ but that was ridiculous. Compassionate, perhaps, sounded more realistic. Whatever it was, it shook him.
‘Good morning, sir. Nice village you have here, sir.’
‘Indeed. Can’t stop, though. Just starting my morning run.’ The runner took in the beard, the dark brown corduroy trousers and jacket, the slightly frayed tweedy shirt, the ancient walking boots. ‘I see you’re not inclined to my way of greeting the day.’ He smiled.
And again there was that strange feeling of otherworldliness. ‘Not my scene.’
‘A visitor, are you?’
The tall man got a nod for his answer. He smiled again. ‘Well, must be on my way or I shan’t be back in time for breakfast.’ He nodded a goodbye and left, picking up his pace without effort.
The stranger watched him circle the green and continue on down . . . now what was it? Ah! Yes, that was Shepherds Hill.
But someone else took his eye. She was opening the gate into the school playground. A well-rounded woman, short and energetic, wearing trainers, bright red cropped trousers and a sleeveless matching top, just right for the promise the weather held for the rest of the day. Caretaker, no doubt. He’d wait a while longer though, see what the day still had to bring.
There was a continuous stream of people entering the Village Store. First a trickle of shoppers collecting their newspapers and bits and pieces, carrying their takeaway coffees and rolls to their cars, then the mothers, after dropping their children off at the school - that made quite a rush - then a steady stream, and quite a collection of people who stayed to gossip outside on the pavement where a seat had been placed and the post box stood. The local bus stopped briefly right outside the Store, the driver clearly impatient to be off to the bright lights of Culworth. Now that was handy, a bus right where he needed it. And, yes, the Store was a big draw. He rubbed his hands in glee. Turnham Malpas was more active than he’d realized; all to the good, so far as he was concerned.
His long reverie was broken by the drawing back of the bolts on the pub door, allowing a short, thin chap to put out a sandwich board on the pavement announcing they were serving coffee. Like Tom in the Store, he propped open the door and, at the same time, took in the crate of milk. The man on the bench felt that was somehow symptomatic of the whole village, a certain openness. Coffee! Now that was an idea. Languidly he picked up the small haversack he’d dropped beside the bench and went in to the pub.