Read The Voice of Reason: A V.I.P. Pass to Enlightenment Online

The Voice of Reason: A V.I.P. Pass to Enlightenment 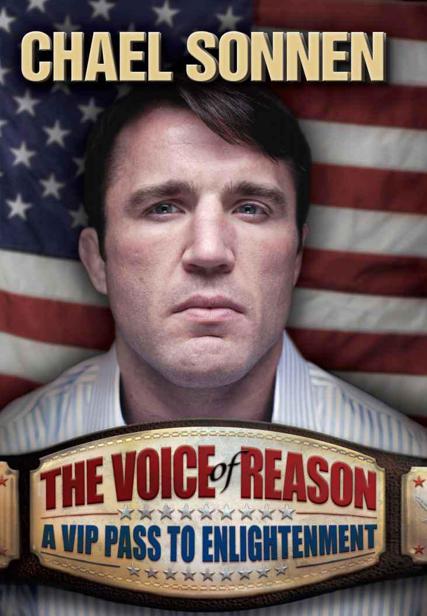 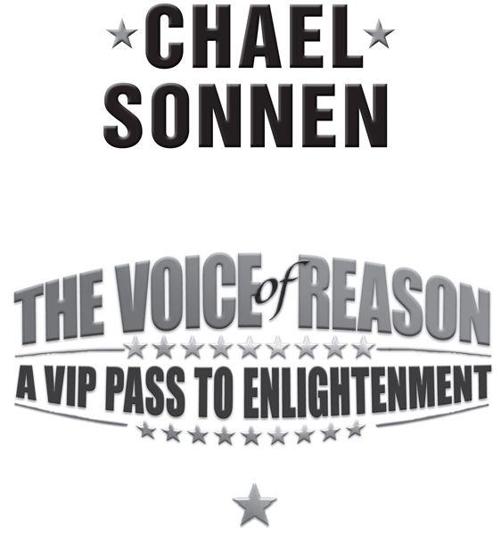 All rights reserved. No part of this publication may be reproduced or distributed in any form or by any means, electronic or mechanical, or stored in a database or retrieval system, without prior written permission from the publisher.

This book is for entertainment purposes. The publisher and author of this book are not responsible in any manner whatsoever for any adverse effects arising directly or indirectly as a result of the information provided in this book.

A Ride Along with Uncle Chael

It’s Not About Left And Right—It’s About Respect

Why, Exactly, Are We Keeping the White Rhinos Around?

Occupy And The Turkey Corollary

Walk This Way, But Never to That Song

Don’t Get “Testy” with Me;
or:
How I Beat Anderson Silva
Worse Than Any Man Has Ever
Been Beaten but Lost to a
Lab-Coat-Wearing Guy I Never Even Met

New Does Not Always Mean Better

Say What You Mean

History of Wrestling and The Martial Arts

A Moment to Laugh at Me

Victimhood and Other Nonsense

A False Sense of Security

No Special Treatment for Terrorists 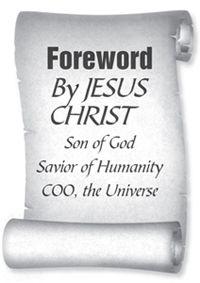 s you might imagine, I get contacted quite often by people requesting things, and the requests range from the mundane to the outlandish. I tend not to respond too frequently; when I do, I try to make my interest and involvement not only utilitarian but also as opaque as possible to avoid inviting even more requests, which my schedule would render impossible to address. Think Santa Claus has it tough? Imagine adding to his list of demanding customers the Jehovah’s Witnesses and pretty much anyone else with any religious affiliation who’s about to die and wants to be sure all his bases are covered.

I do my best to keep you informed by placing learned men like Galileo, Copernicus, and Kepler among you, but quite honestly, there seems to be no way to disabuse you of the collective notion that you are the center of the universe, and therefore worthy of my constant attention and intervention. Knowing what I know, I feel I can be blunt about this: You are not the center of the universe. There are momentary exceptions, of course—Ben Hogan in 1953, Jim Morrison in 1968, Sia Furler singing “Destiny”—but overall, you guys, and your needs and problems, are not the first thing I think about when I get up in the morning. Don’t feel bad or get insulted—no reason to get all butt-hurt here. Although you are not the closest thing to my mind, you’re not the furthest, either. You’re just one of the many things I’ve got to handle from day to day.

Being the Son of God, I’m needed in a hundred places at once, and it’s impossible to hold on to a decent assistant. The cell never stops ringing, but when I try to answer, it always seems that I’m in a place with really awful reception. Plus, my dad’s getting older—he’s stubborn as can be, still wants to do everything himself. He shouldn’t be driving at night anymore, but you can’t tell him a thing; he’s probably a lot like some of your fathers down there, calling to see how you’re doing but also wondering if you might be able to tell him how to recover a deleted email or use “the Google.”

With that said, when Chael asked me to write the foreword to his book, I couldn’t say no. He’s one of my favorite people; he’s as sharp as a brand-new tack, funny, clever, and loyal. I stand behind whatever he says in this book, even when he contradicts himself completely and reverses his philosophical opinion over the course of five pages. I support whatever he says and the reasoning behind it, however elusive that may be to the normal, rational mind. After all, Chael has been a good friend and leaves me to my duties most of the time. And since it’s a little difficult to find good workout partners during my travels, it’s nice to know I can always drop in on him in Portland, throw on the ol’ singlet, and get a good workout with someone who trains hard, isn’t afraid to be honest with me, makes me laugh, and keeps my secrets. I love hanging out with him, and although he doesn’t know it yet, there’s a good chance that I’ll be spending a lot more time with him in the very near future.

This is a really good book. I want to say the
best
book, but of course I can’t put it before that
other
great text. (I truly hope you all know which one I’m referring to here.) Chael’s manuscript is smart, funny, and most important, should help you make your own decisions and solve your own problems in my absence.

(Chael, please edit out the hugs and kisses I gave at the end of my foreword. Realizing that some of your readers most likely won’t be walking through the Pearly Gates, I don’t feel it is an appropriate gesture. Oh, and make sure not to print this last part—Jesus.) 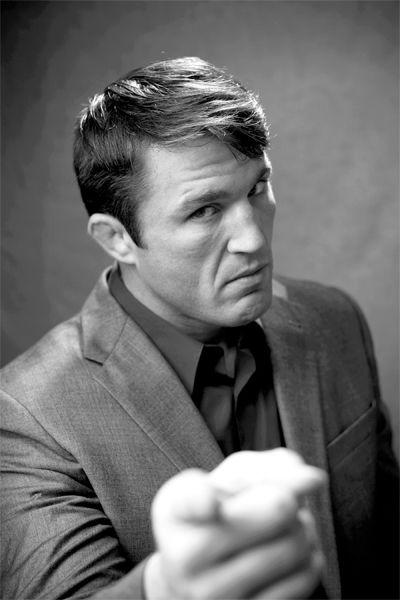 hat’s what all of you reading this are really thinking, even if you don’t yet have the self-awareness you’ll have by the end of this book. I mean, let’s be clear: you wouldn’t pick up a book by Chael Sonnen and shadily park yourself in the café of your local bookstore (don’t get me started on cafés in bookstores) to peruse the opening pages over your fat man’s latte, let alone buy this book, if you weren’t in some way interested in making your own thought patterns a little more like mine. Not that I blame you. I’m very pleased with the way I think.

What if you were given this book as a gift? That’s simple. It means that someone very close to you wishes you were more like me, and that he or she found a perfect way to both give you a present
and
send you a message.