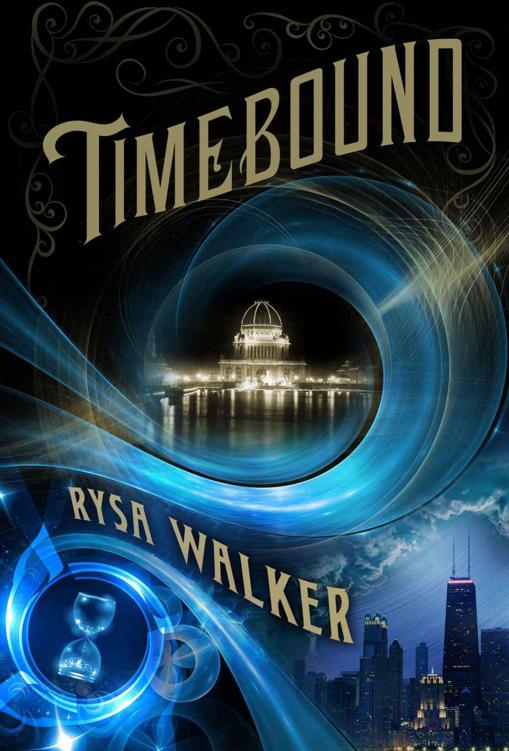 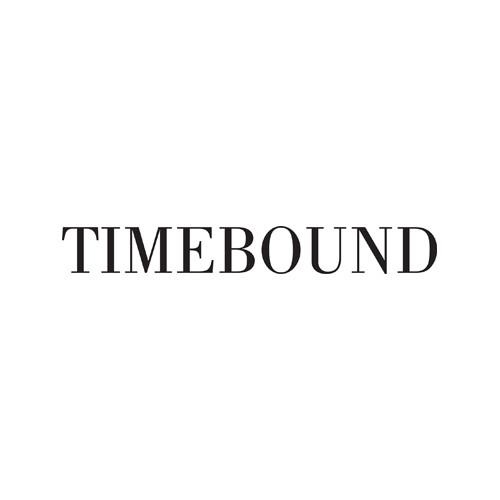 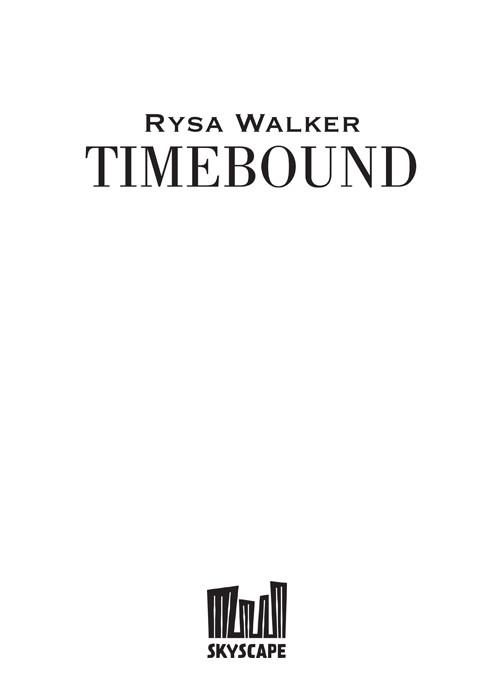 This book is dedicated to ELEANOR AND THE UNCLES

The heel of my white kidskin boot ripped a six-inch gash in the hem of my skirt as I whipped around the corner. Behind me, the footsteps halted for just an instant, and then continued, faster than before. I ducked into the next corridor, silently cursing the gods of 1890s fashion. Had I been in my usual shorts and T-shirt, I would have been out of this wretched hotel long ago. A solid kick to the head would have rendered the good doctor unconscious and the side of my neck wouldn’t be screaming in agony.

I darted across the hallway and took a left at the next intersection, hoping that the doctor would assume that I’d taken the quicker, easier turn to the right. Three doors down, I jiggled the knob on the off chance that it was unlocked. No luck. I pressed myself as close to the door as possible and pulled out the medallion. The center glowed, surrounding me with soft blue light. Even though I knew he couldn’t
see
the light, I felt exposed. How many women had he lured into this confusing maze of corridors during the past year? Were any of them still alive?

The faint yellow glimmer of his lantern vanished briefly into the opposite corridor and then appeared again as he reversed course, heading straight toward me. I tried to steady my hands so
that I could focus on using the medallion to bring up the interface, but it was hard to concentrate with my heart pounding and my neck on fire from the acid.

The navigation display wavered briefly, and then blinked out. I fought down a rising wave of panic and was about to try again, when the door behind me opened and I fell backward into the room. A hand covered my mouth, trapping the scream before it escaped my lips. Another hand with a white folded cloth moved toward my face.

It all clicked then. The horrors inside this hotel were not the work of just one insane man. Dr. Henry Holmes must have had an accomplice. And thanks to CHRONOS and this stupid medallion, I had landed right in their path.

I do not require life to be neat and orderly. Anyone who doubts that should dig around in my backpack, where you will likely find a half-eaten candy bar that has been there since Iowa—a state we moved from nearly a year ago. I’ve changed schools five times since kindergarten. I spend half of each week with my mom and half with my dad, where I sleep on the sofa and share a ridiculously tiny bathroom. I’m not high-maintenance. I can
deal
with chaos.

Some things, however, should happen in the correct order. Shoes go on
after
socks. Peanut butter is applied
after
the bread comes out of the toaster, not before. And grandchildren are born
after
their grandparents.

Most people never give much thought to that last point. I certainly hadn’t—at least not until my grandmother showed up last April. Because that one little element was out of order, my entire life changed. And I’m not being melodramatic here. Having your existence completely erased has to qualify as a life-changing event, by anyone’s definition.

Before my grandmother’s sudden reappearance, I hadn’t seen her for more than a decade. There were a few yellowed photographs of the two of us in an old album, but to me she was simply someone who sent money for birthdays and Christmas—and someone my mom doesn’t like.

“This is
so
typical,” Mom said as we stepped off the subway. “Mother breezes into town and demands an audience. Never mind that we might have other plans.”

I didn’t have other plans and I was pretty sure Mom didn’t either. But I also knew that probably wasn’t the point.

A slightly chilly breeze greeted us as the escalator reached street level and we stepped onto Wisconsin Avenue. Mom raised her arm to hail a taxi, but it pulled over to take another passenger.

“The restaurant is only a few blocks away,” I said. “We could be there by the time—”

“These heels hurt my feet.” She glanced around, but seeing that there were no other cabs in sight, she gave in. “Fine, Kate, we’ll walk.”

“Why did you buy heels in the first place? I thought you didn’t care about her opinion.”

She scowled at me and began down the sidewalk. “Could we move it, please? I don’t want to be late.”

I really wasn’t trying to annoy her. We usually get along very well. But on any issue involving her
own
mother, Mom is unreasonable. The birthday and Christmas checks I mentioned earlier? They go straight into my college savings, even though Mom usually says I should make my own financial choices and deal with the consequences.

The previous night, she had actually talked to her mother for more than five minutes—a record, at least to my memory. I only heard Mom’s side, but I was able to put the pieces together. My grandmother was back from Europe, she was ill, and she wanted to see us. Mom argued but finally gave in. The negotiations then proceeded to logistics—location (neutral turf), cuisine (vegetarian), time of the meeting (seven thirty), and so forth.

We reached the restaurant a good ten minutes early. It was a trendy, mostly vegetarian spot, with large paintings of vegetables on the exterior walls that reminded me of the illustrations in one
of Dad’s well-worn cookbooks. Mom breathed a sigh of relief when we entered and she was able to confirm that we had indeed arrived before my grandmother.