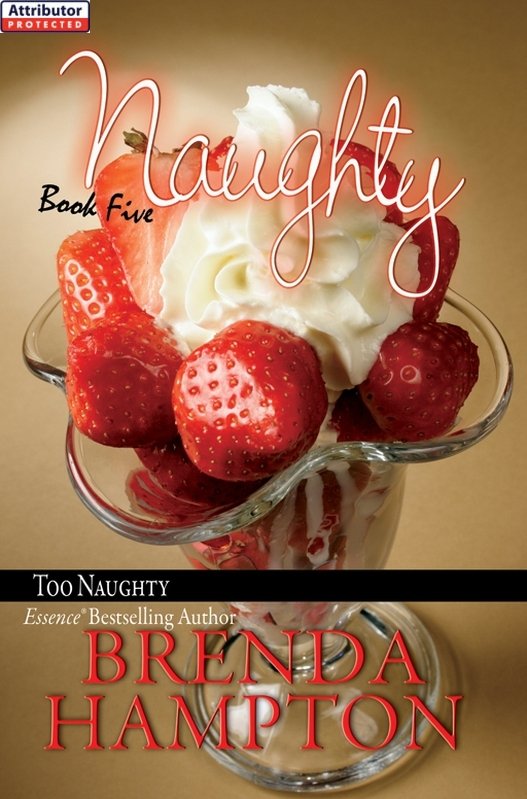 All copyrighted material within is Attributor Protected.
Table of Contents
Title Page
FELICIA
-
1
JAYLIN
-
2
SCORPIO
-
3
SHANE
-
4
JAYLIN
-
5
FELICIA
-
6
JAYLIN
-
7
SHANE
-
8
FELICIA
-
9
SHANE
-
10
JAYLIN
-
11
NOKEA
-
12
FELICIA
-
13
JAYLIN
-
14
SHANE
-
15
NOKEA
-
16
JAYLIN
-
17
SHANE
-
18
FELICIA
-
19
SHANE
-
20
FELICIA
-
21
SHANE
-
22
SCORPIO
-
23
FELICIA
-
24
SHANE
-
25
FELICIA
-
26
SHANE
-
27
SCORPIO
-
28
JAYLIN
-
29
FELICIA
-
30
SCORPIO
-
31
JAYLIN
-
32
SHANE
-
33
Copyright Page
FELICIA
1
It was getting late, so I grabbed my briefcase to go. I turned down the lights in Davenports and headed toward the elevator. When it opened, I hit the L button to take me downstairs to the lobby. The elevator slowed, and as it was getting ready to make a stop, I looked down and searched for my keys in my purse. When the elevator stopped, the doors slowly separated. My eyes stared down at the expensive deep burgundy leather shoes and then made contact with the navy blue pants that belonged to a Brooks Brothers suit. Next, I saw the diamond Rolex, and the lightly tanned sweaty hands were balled into fists. The bulge in his pants was there, and the smell of Issey Miyake filled the air. I lifted my head, and my eyes were locked with his catty gray, watery eyes, which were red as fire. I tried to get away from him, but to no avail. All I witnessed was his fist go up, and my entire face was numb. Following that, I saw nothing but darkness.
Â
Â
I struggled to open my eyes. When I did, I realized I could see out of only one of them. There was a bright light shining in my face, and a hand swayed in front of my eyes. I heard a voice that repeated the same questions over and over: “Felicia, can you see me? Can you hear me?” I slowly nodded, and the white man, who I assumed was a doctor, held up a tiny light, looking into my right eye.
For the moment, all I could feel was pain. My head was banging, and my face was awfully stiff. Without even looking in a mirror, I could see the swelling in my face through my good eye. As for my lips, I wasn't sure. I tried to feel them, but they were numb. When I reached my hand up to touch them, the doctor took my hand and placed it by my side.
“We've given you something for the pain. You might feel a bit of numbness in your mouth, because we had to remove a cracked tooth. If it gets too painful, I want you to let me know, okay?”
I nodded again.
“In the meantime, the police would like to speak with you about what happened. Are you prepared to speak with them, or would you like to wait until later?”
It took me a moment to respond, but when I was able to, I strained to get out the word “later.”
“Is there anyone you'd like for me to contact?”
I nodded. The doctor picked up a pen and a piece of paper and handed them to me. I wrote down Stephon's name and number.
“Okay. My assistant, Madeline, will contact Stephon for you. Try to get some rest, and I'll tell the police to come back later.”
The doctor squeezed my hand and walked out of the room. My eyes shifted around, and as I tried to open my closed eye, the pain became unbearable. Tears fell from the corner of my eyes, so I tightened them, hoping the pain would go away. No doubt, Jaylin had messed me up, and I guessed he was irate because Nokea had seen the CD.

The touch of someone's cold hands awakened me. When I looked up, I saw a blurred vision of Stephon looking down at me. He smiled and kissed the back of my hand.
“Wake up,” he said, moving my long braids away from my face. “You've been sleeping for a very long time.”
The pain I felt earlier had somewhat diminished, so I turned my head to the side and smiled back at Stephon. “How long have you been here?” I mumbled.
“Long enough. I got a call from your doctor. He told me that you'd been assaulted by someone. As soon as he told me where you were, I came quickly. Do you remember who ... ?”
I patted a spot on the bed next to me, and Stephon took a seat. “I vaguely remember what happened, but I do know who did this to me. The last person I saw was Jaylin. He had a look that could kill, and all I remember was the sight of his fist as it landed on my face. The next thing I knew, I opened my eyesâwell, the one I can see out ofâand I was here.”
Stephon pulled his head back and frowned. “So, Jaylin was the one who did this to you?”
I nodded.
“I can't believe that motherfuâ”
Stephon was interrupted by the police as they came through the door.
“Ms. Davenport, do you have time to answer some questions for us?” said one of the officers.
“Yes, I do.”
The other officer looked at Stephon. “Sir, would you mind leaving the room so that we can speak to Ms. Davenport alone?”
“I would like for him to stay,” I said abruptly. “That's if it's not a problem.”
Both officers looked at each other and then started with the questions.
“Do you know the man who attacked you?” asked the first officer, taking notes.
“Yes. I know him very well. He was an ex-boyfriend of mine.”
“Do you know why he attacked youâ”
Stephon interrupted. “The reason why doesn't even matter! You can see with your own eyes what he did to her.”
The officer placed his hand on Stephon's chest. “Sir, calm down, please. If you weren't there to witness what happened, I need you to be very quiet.”
“I ... I really don't know why he attacked me. After our breakup, things between us kind of went downhill. I thought he'd moved on with his life, but I guess I was wrong.”
“Was he abusive to you during your relationship with him?”
“Very. Mentally and physically.”
“Have you ever filed for a restraining order against him or had him arrested before?”
My eyes watered as I spoke. “No, but I should have. I was afraid of him. Afraid that he'd do exactly what he did to me.”
The officer who took notes closed his pad. He placed it in his back pocket and looked at me. “We have Mr. Jaylin Rogers in custody for assault and for carrying a loaded weapon. If the prosecutor decides to take the case, he might decide to try him for attempted murder. The cameras on the elevator caught the entire incident on tape, and as soon as Mr. Rogers left the building, he was apprehended. If you decide to press charges, in my opinion, you have a solid case. I advise you to immediately contact your attorney, because this guy is anxious to leave St. Louis. From what I gathered, he has a darn good attorney, and on Monday Mr. Rogers goes before the judge. Your alleged abuser lives in another city, so the judge will determine if he is a flight risk or not. Make sure you and your attorney are present, specifically to stop this maniac from getting away with what he did.”
“Oh, trust me, he's not getting away with anything. If I'm not well by Monday, I assure you my attorney will be there on my behalf.”
Both officers handed me a card and told me if I needed to obtain a police report, it would be ready later on today. After that, they left. I looked at Stephon, and he looked at me.
“Revenge is so bittersweet, my sista,” he said. “It's time to shake, rattle, and roll against this arrogant motherfucker and make him pay for what he's done to you and me.”
“I agree, Stephon. And he will pay not only with his life but also with his money. Retirement at age thirty-six doesn't sound bad at all.”
Stephon gave me a sliding high five, and we were pleased about what was about to happen.

Cautious by Nelson, Elizabeth
Steal Me From Heaven by Crawford, Toni
Love and Sleep by John Crowley
The Skrayling Tree by Michael Moorcock
A Touch of Passion by Bronwen Evans
Six Rules: Book Two in the SIX Series by Kennedy, Randileigh
Little Black Break (Little Black Book #2) by Tabatha Vargo, Melissa Andrea
Tropical Convergence by Melissa Good
Guns Up! by Johnnie Clark
We Were Never Here by Jennifer Gilmore