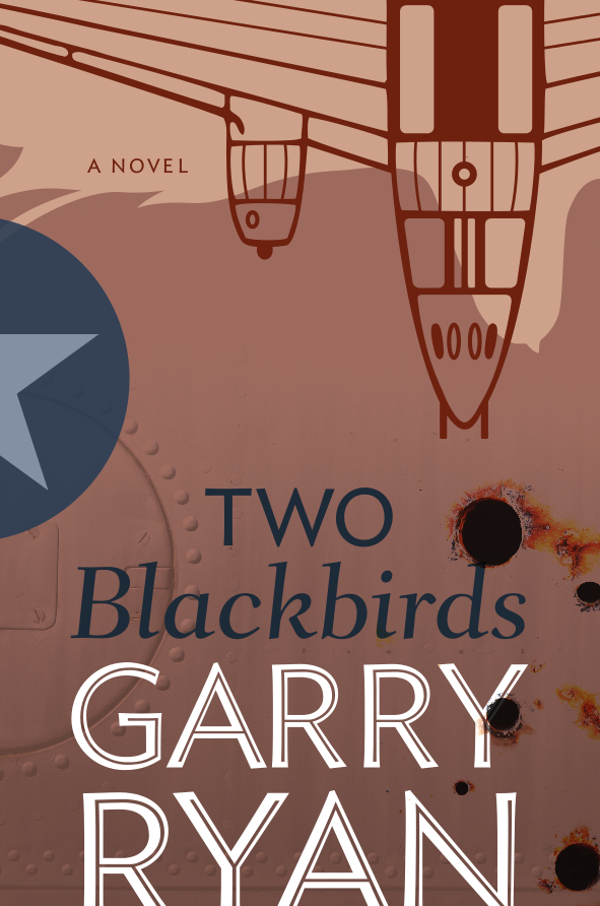 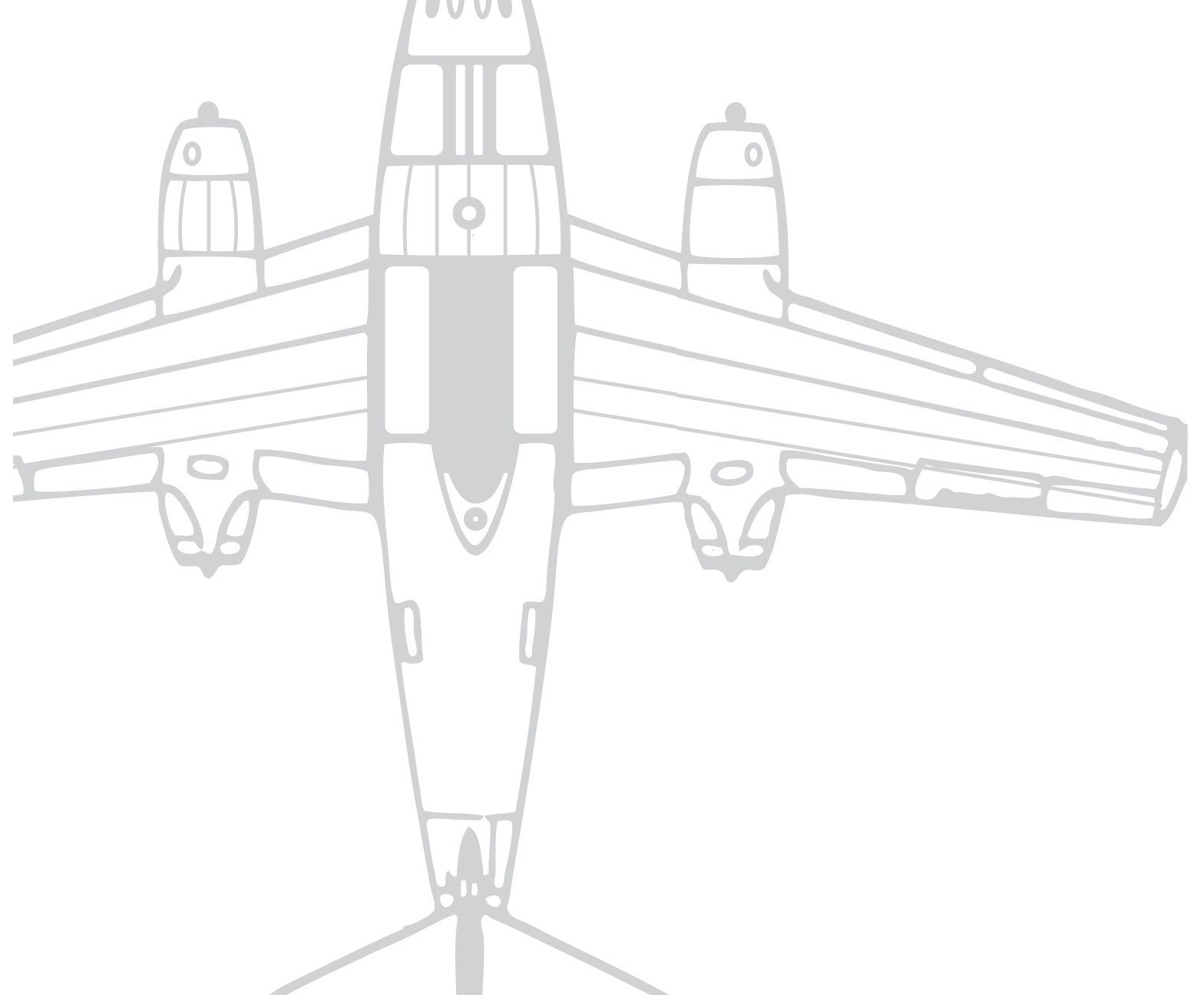 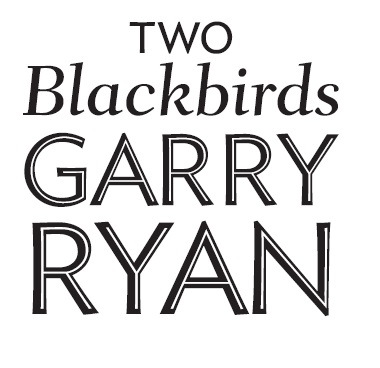 All rights reserved. The use of any part of this publication â reproduced, transmitted in any form or by any means, electronic, mechanical, recording or otherwise, or stored in a retrieval system â without the prior consent of the publisher is an infringement of the copyright law. In the case of photocopying or other reprographic copying of the material, a licence must be obtained from Access Copyright before proceeding.

No bison were harmed in the making of this book.

Walter Stuckart, who served in
WWII
and came back to tell the
story of a man who was murdered in Darlington,
UK
.

Ernie Ryan, who enlisted but didn't see action,
because the atomic bombs dropped.

L-
104580
Private Leslie Carr, who was killed in
Italy in
1944
and is buried at Italy's Gradara War Cemetery.
His sister Elaine never forgot him.

Mafalda and Ernesto Stamile. He was a soldier in Italy's army.
He taught me that “The wine is the life.”
She taught me how to laugh and to swear in Spanish and Italian.

Hedi and Cas Kowalewski.
She said “During the war you didn't know if you'd
be alive or dead from one minute to the next.”

size and the female is

than a sparrow, the more skilled flyers

will drive away intruders many

times their own size.

known to perch between the

wings of an airborne hawk or crow,

and peck on the

head of the predator

“What's that noise?”
Sharon stepped out of the hangar and away from the mÃ©lange of oil, grease, petrol, and paint. She inhaled the fresh air, felt the sun on her face, shaded her eyes, and looked east.
It sounds like an airplane, but different
, she thought as she used her free hand to pull her non-regulation ponytail out over the collar of her blue battledress jacket.

Edgar Washington joined her. He was a bronze mountain of a man. The shovel looked like a child's beach toy in his hands. He leaned it against the wall of the hangar and looked in the direction of the noise.

They stood in the mouth of the White Waltham hangar to get a better look.

About ten feet in front of her, a wrench skidded along the concrete. “Goddamned British spanners are as useless as tits on a boar!”

“Can you hear that?” Sharon looked inside at Ernie.

“What the hell is it?” Ernie Shane stepped out of the hangar. He wore the sleeves of his dusty coveralls rolled up to reveal his Popeye arms. Ernie had a long, powerful body, short legs, and brown eyes that faced Edgar's chest whenever he looked straight ahead.

“There!” Sharon pointed south and east. The aircraft was grey, flying at a bit over two thousand feet.

“It's fast.” Edgar looked over his shoulder toward London.

“Sounds like someone with the green apple quick step shitting into a forty-five-gallon drum,” Ernie said.

“It's got an odd silhouette. It looks like the engine is mounted near the tail.” Sharon shaded her blue eyes with her right hand.

“It looks awfully small for an airplane,” Ernie said.

“It must be some kind of jet propulsion engine,” Edgar said.

Ernie nodded. “I've heard of that. Never seen one, though.”

They walked around the other side of the hangar to keep their eyes on the aircraft. Sharon stood in between Edgar and Ernie. She was shorter than either of the men, but their posture revealed that they deferred to her.

The aircraft's engine stopped and it nosed down.

“Get down!” Edgar grabbed them both, pushed them to the ground, then covered their bodies with his.

“What in Christ's name are you doing?” Ernie huffed.

The answer was an explosion. The ground heaved. There was a whistling sound. When they got up and brushed themselves off, there was a piece of shrapnel the size of a dinner plate stuck in the hangar wall. It sizzled in the wood about four feet from ground level.

Ernie looked at the ragged chunk of metal, then at Edgar. “How did you know?”

Edgar shrugged. “It was coming from the direction of France, headed toward London, and it wasn't one of ours. A reasonable conclusion.”

Sharon looked at the piece of shrapnel and checked to see if any of them had been wounded. “Thank you very much, Edgar.” She picked dry grass from her disheveled brown hair.

Ernie slapped Edgar on the back. “I owe you one.”