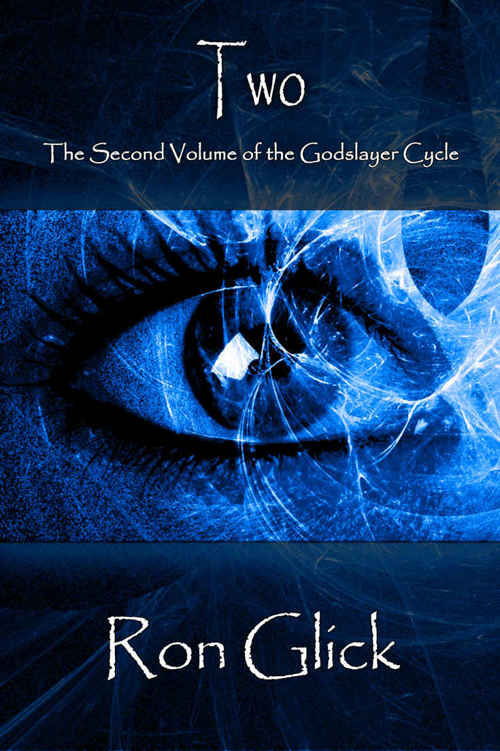 The Wizard In Wonderland
Dorothy Through the Looking Glass
(January, 2014)

You are my Geoffrey.

For standing by me.

One of the most unique aspects about writing an epic fantasy story is the concept of world building.  As a fantasy author, I am forced to not only create new characters, but I must manufacture a world in which these characters exist and interact.  It can be challenging, certainly, but even moreso is the necessity to convey this world to my readers.

Unlike the majority of fiction – with the notable exception of science fiction – the world already exists around the writer, so there is no need to provide too much detail on how it looks.  We all know what Paris looks like and what it's given geographic location to London is, for instance.  A writer of historical fiction might have to give a little more background, but the overall context of the world is already there for them to insert wherever it is needed.

However, when I set out to create the Godslayer Cycle and its companion series, Chaos Rising, I knew that this was not going to be Earth – the fantasy concepts I imagined do not exist in our world.  So I created the world of Na'Ril, a reality dominated by magic, Gods and mythical creations.  In doing so, I hoped to be able to convey imagery and descriptions necessary for my readers to easily delve into this world along with me.

I stepped away from the Godslayer Cycle for about a year while I worked on other books – first
Tarinel's Song
and then
The Wizard In Wonderland
.  In the interim, I have had a lot of great reviews that have applauded my ability to create a rich and detailed world.  When I set back on the path to write this sequel, I reread what I had already written and had to agree that it was a very sophisticated and complicated world I had created.  In fact, it was so complex, that what had originally been so clear and vibrant in my mind now necessitated notes to keep track of details between the books.  And if I – the world's creator – felt I needed notes to keep track of all the characters, locations and circumstances, how could I possibly expect my readers to follow?

So for this installment, I decided to create some crib notes for my readers.  I am no cartographer, but I endeavored to create a crude map to help give the lay of the land for people to get a relationship to where major events in the books are happening.  I also created a categorized glossary so that my readers can track the characters, locations and concepts introduced in the novels so far.  I will also endeavor to create a counterpart of these in my next installment in Chaos Rising.

I am hoping these added resources will better help you to better enjoy and immerse yourself into the world of Na'Ril.  I welcome any suggestions any of my readers may have for future installments, too.  If I left anything out, or if you would like to assist in improving the Na'Ril map, I welcome the input.

Once again, I sincerely hope you enjoy where this story is going.  I am committed to making this as easy a transition from our real world to the fantasy world of Na'Ril as possible.  But I am, in the end, human, so I am equally hopeful that you will forgive any shortcomings I may demonstrate.

Thank you for your loyalty and fellowship.

Sarla
God and Goddess of Land and Sky, Empress and Emperor of the Day.

The New Order
The Greater Powers

Anlar
God of the Hunt, aka, the Hunter.

Alana
Goddess of the Moon

Ava
God of the Sun, aka, the Sun God.

Davini
Goddess of Soil
, aka, Maiden of the Soil

Galanor
God of Harvest
, aka, Knight of the Fields

Kalrios
God of the Sea

Mastron
God of Storm
, aka, the Stormlord

Urlock
God of Mountains
, aka, the Mountain King

Ankor
God of Mischief, aka, the Prankster.

Aris
Captain of
The Gull-Griffin.

Brea
aka, Lillian.  Priestess of Imery.