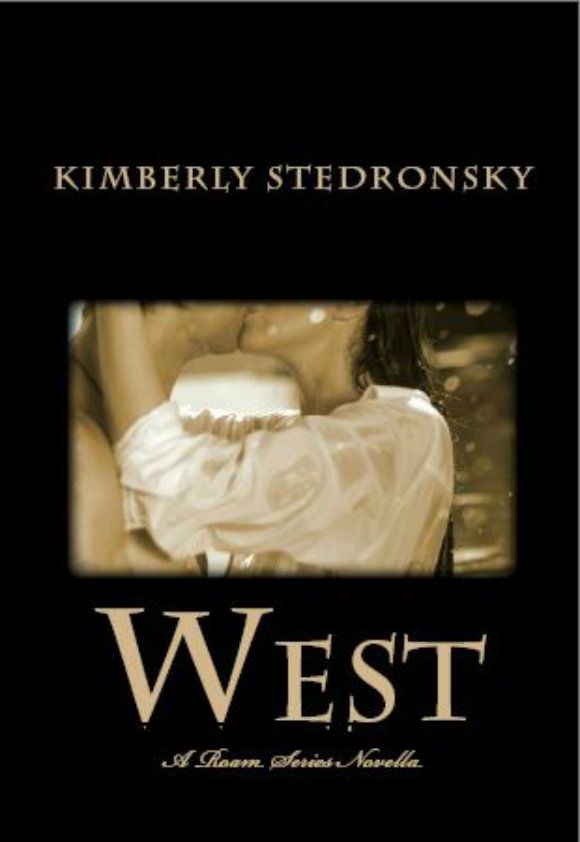 This is a work of fiction. The Author holds exclusive rights to this work.

No part of this book can be reproduced in any form or by electronic or mechanical means including information storage and retrieval systems, without the expressed written permission from the author.

To my AMAZING READERS and my

BIGGEST FANS (you know who you are!)

An unexamined life is not worth living.

“I would like to know,” Julie slurred from across the table, her long, blonde, parted hair framing her emerald eyes in a perfect upside-down V, “if you can dance.”

I stared at her
, drinking her in. The bar at Atlas was packed, and we were an hour from midnight. Auld Lang Syne was being rehearsed drunkenly from the end of the bar by a group of girls who were, most likely, on the hunt for someone to kiss as 1977 arrived.

The waiter arrived with
another vodka and Tab, and she winked at him, taking the drink from his hand before he could place it on the table.

“Thanks,” she turned her attention back to me, and I watched her down half the drink in one, long swig.

Annie’s eyes. All I could see was Annie.

This happened every goddamn time. I needed to focus on this girl, on this life, on the prophecy.

Annie’s last words to me as we pulled into the gas station played over my mind.

“
West, I never believed in magic until you.
”

Magic.
Magic that had allowed for the Soul Alter to track us down, find us again, and kill my pregnant wife.

I
had loved her more than I had loved any of them. She’d paint for hours, singing along to Doris Day or Peggy Lee on the radio while the sunshine streaming through the cottage window would catch the kaleidoscope in her eyes.

Watching my baby grow inside of her had been the best part of my immortal
life.

T
wenty-one years had passed. When I got the numbers again in 1957, only two years after Annie’s death, I was still mourning my wife and child.
God, I had loved her.

And here she was.

“
Thanks for the drinks.” She leaned forward, her full, heavy chest pushed purposefully into my view through her long sleeved, airy white dress. The hem stopped way above her knees, and I was close enough to reach out and touch her thigh if I wanted to.

“You’re welcome,” I answered, searching my jacket pocket for my pack of cigarettes. I offered her one, and she nodded.

I lit the end for her as she let the paper stick to her thick lips, and her eyes swam, unfocused.

“Wow… I just got some funky feeling,” she laughed, throaty and seductive, and I raised my eyebrows before taking a long drag on my cigarette.

“Totally.” She sat back, crossing those long legs slowly enough for me to notice she wore nothing beneath.

“Maybe we knew each other in another life.”

Every girl was different. With this one, I thought of
Isa, and how I’d given her the numbers only minutes after meeting her- and had her in my bed seconds after giving her the numbers.

This one- this Julie- reminded me of her. I threw back my third glass of vodka.

“Well?” I answered, my eyes wandering to her leather bound journal. She was supposed to be writing a journal article for the opening of Atlas, not getting loaded and shoving her
chest in my face.

“Well,
can you dance, Wesley Henry?”

I’d given her a different name. This time was different.

I wanted it to be different.

“I only dance with girls I’m fucking.”

The words came out, unplanned, honest.
Vulgar. Disgusting,
Annie would say.
Such a disgusting word, West. I don’t like it. Please don’t curse.

I had every intention of courting
Julie, intriguing her, and respecting her when I walked into Atlas.

Until I had
three drinks and started thinking about Annie.

She narrowed her eyes. I expected her to flip her ironed hair over her shoulder, pour my drink over my lap, and walk out.

Instead, she leaned forward, a wicked grin on her lips.

“
I want to dance with you. I want to fuck you. So, I guess I’m the gal for you.” She dug the cigarette into the ashtray, and I let my gaze fall to her swelling chest. “Follow me.”

I
dropped cash to the table. She ambled, swaying through the restaurant and down the hall toward the restrooms.

A
public restroom. This was my soul mate, the girl I was destined to find again and again and love. Was I really going to fuck her in a restroom stall?

At least the place was new, shabbily decorated with Andy Warhol knock-off prints
and faux flowers. The dim light over the sink cast shadows over the space.

I pulled my sleeve up, glancing at the numbers on my forearm. I was pretty sure the amount of alcohol she’d
consumed would dull the pain, but she’d definitely scream.

She backed into the restroom, nearly tripping over her
platform boots. The single restroom had one toilet, and I closed the door and secured the lock.

“You’re pretty buff,” she managed, backing against the wall. “I want touch your arms.”

I moved toward her, slowly. “Turn around.”

Her sloppy grin appeared after a puff of air escaped her lips.
“Alright.”

Gloria Gaynor’s
Never Can Say Goodbye
blared through the restroom speakers. She turned to face the wall.

Moving within inches of her back, I inhaled deeply. She smelled like incense and musk, not at all familiar. Her hair fell in golden sections over her shoulders, and I focused on the very ends that brushed against her skin.

“Lift up your dress.”

She moaned, yielding, gathering her dress into her hands. Her ample ass was bared before me, her long, sleek back bowing.

So, this was how it was going to be.

Already hard, I unzipped my pants. “This will hurt your arm.”

I slid my hand over her mouth and shoved inside of her. She was already wet and waiting, and my fingers tightened over her lips as the numbers came.

She screamed
into my palm.

Gathering her
blonde hair to one shoulder, I lowered my lips to her ear. “You feel me. You’ve felt me for your entire life,” I whispered against her earlobe, gentling. “
Just let go.
”

She whimpered, but I held her
steady, slowly driving in and out of her. I quickened my pace and dug my fingers into her shoulder.

Tugging hard at the dress, I found what I was looking for.
Her shoulder blade- the birthmark. The cross.

She began to moan, and I released my hand from her mouth. The numbers were dark against the thin material of her sleeve- I co
uld see them as I reached around, between her thighs, and slid my fingers into her.

She came against my hand,
her cries overpowering the music. I thrust forward, clenching through the spasms, still gripping her around the waist.

My forehead came to rest against the back of her head.

Still inside of her, all I could think of was Annie.

I had vowed to wait until I found her again before making love to another woman. Over twenty years of celibacy, and now she was wasted, I was wasted, and I was slamming her against the cold walls of the restaurant ladies room.

Pulling away, I turned her to face me. She tensed when she met my eyes, but I recognized the relenting sparkle in the depths of familiar green.

A slow smile spread across my face, and I gripped her chin in my hands. “How about a first kiss?”

She
dug her nails into my neck, slanting her mouth over mine.

I watched her
ball her small fists and rub her eyes tiredly. The others were talking, but she stood alone, staring at the cold, hard grave.

Snow began to fall, and despite her obvious heartbreak, I watched
her lift her forearm and catch a snowflake on her black coat sleeve.

“Morgan, look, it’s like a star,” she turned to her sister, and I smiled as she focused on her coat. “Did you know each one is different? They’re all snowflakes, but each and every one is different, just like people.”

“Shush.” Morgan turned to her ten-year-old sister. I watched her tug the collar of the pea coat around Roam’s neck, fastening the extra two buttons. This made the child stiffen, her neck forced to an immobile position. She complained softly, but Morgan pushed her fingers away. “You’re going to freeze. Stand still.”

I stood back, easily blending in with the crowd that had come to pay their respects for Lydia Camden. “Can I have a flower?” She pointed to the long stemmed, red roses lying across the oak casket.

“Those are for Mom.”

“No!” Morgan snapped, stomping away.

Roam lowered her face to the frozen ground. I wanted to gather her into my arms and give her all the roses in the world.

I’d found her
when she was only six years old. I was purchasing land in Harpersfield, planning for when I’d finished teaching at Harvard and moved there to find her.

I’d nearly spilled my coffee all over myself when I saw it.

The headline was for the Spelling Bee Champion Roam Camden, and she was pictured standing at a podium in her elementary school.

From the side view, in her spaghetti strap sundress, I could easily see her birthmark on her shoulder blade.

I’d driven to her street that day, watching the school bus drop her off at her driveway. Her mother waited with open arms at the front door, and Roam had run to her, pigtails trailing behind her.

I’d found her.
So young
. It gave me hope that the plan I was slowly developing, to meet her, teach her, and make her a partner in all of this, may just succeed after all.

Her sister couldn’t have been more than two or three years older, and I watched her flit around the funeral, speaking to the priest, family members, and friends. Finally, their father made his way across the cemetery, with the help of an older man.

“Grandpa!” Roam ran for him, and the elderly man caught her, squeezing.

“There now,” he soothed, bending to kiss her hair. “Little Roam. Go sit with your daddy.”

She obeyed, following her father to a set of cold, gray folding chairs. Neither of them spoke to their father, who simply stared ahead, his face ashen.