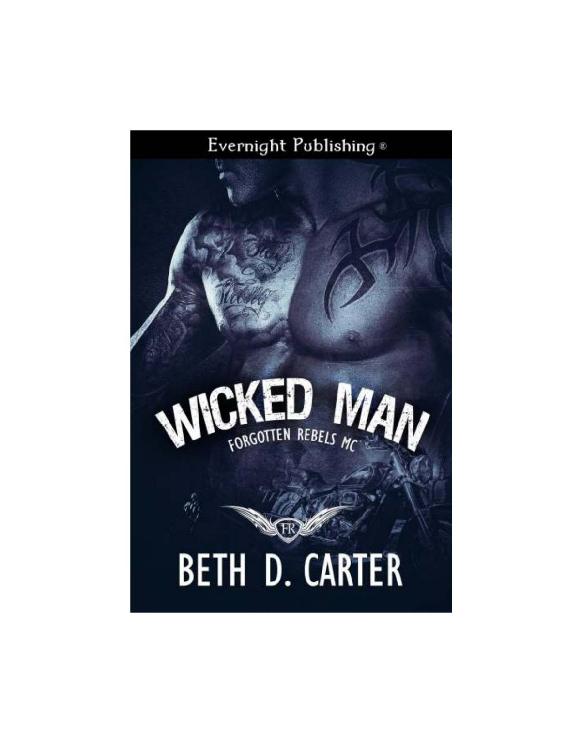 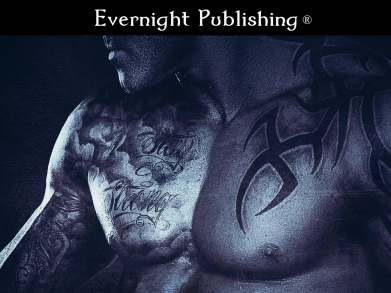 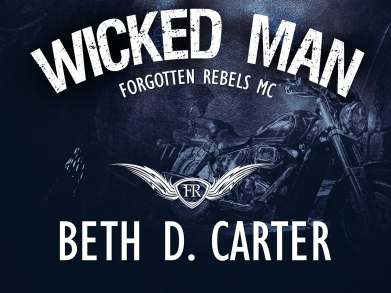 WARNING: The unauthorized reproduction or distribution of this

copyrighted work is illegal. No part of this book may be used or reproduced electronically or in print without written permission,

except in the case of brief quotations embodied in reviews.

This is a work of fiction. All names, characters, and places are fictitious. Any resemblance to actual events, locales, organizations, or

and an even more awesome friend.

This story is for JEM. You know why.

Abbott looked down at the brightly wrapped present and

hoped Chadwick liked her gift. She hadn’t seen him in a week and all

her calls were sent right to voicemail. She nibbled on her bottom lip,

previous Saturday night. They’d cruised through their small town, like

usual, meeting up with friends and drinking beer others had managed

to steal from the various gas stations around town. Eventually

everyone had decided to party at the abandoned farmhouse out on

Route M, and in one of the back rooms, his kisses eventually led to

heavy petting. Before she realized what was really happening, her

clothes from the waist down had disappeared and so had Chadwick’s.

Only they hadn’t finished the deed, and she didn’t know why.

remembered feeling his penis between her thighs, and even in her

drunken state she knew what was about to transpire. Then all of a

sudden he’d stopped, told her to get dressed, and he’d taken her home.

or heard from him all week. She’d used every penny in her savings to

she was trying to convey.

The motorcycle club he lived with owned the only mechanic

shop in town, and cars littered the small parking lot, all needing

chains on their wheels for the upcoming winter storm the weatherman

had predicted. Already the stores were bare of milk and toilet paper.

Typical for people losing their minds at the word
snow
.

Abbott didn’t pretend to know what the club was about, except

motorcycles. Chadwick had already been part of the group when

been polite with them and never broke her curfew, so they rarely had

anything negative to say. Still, she wasn’t allowed on his bike, which

she was kinda sad about because it looked like a lot of fun.

entered the garage. She immediately recognized one of the men

working as Eric, Chadwick’s best friend, although most people called

him Heart. He sprawled over the engine of a car, tinkering with

whatever needed to be fixed, with his back to her. Like a chain of

dominoes, she saw the mechanics nudge each other as she approached

Eric, until someone whispered in his ear and he turned his head to

glance at her over his shoulder. When she was only a few feet away,

“Hi, Eric,” she said. “I’m looking for Chadwick. Is he working

“Abbott,” he said in greeting. Unease filtered across his face

in a moot effort to clean them. “Wick’s not here.”

His nervousness scared her.

“Where is he? I haven’t seen him all week. I thought we’d get

together after my exams, but he’s not answering his phone.”

“Abbott, he ah … well shit. There’s no easy way to say this

She blinked. “Gone? Where? Christmas shopping?”

Something tight squeezed around her heart, causing pain to

erupt in her chest. She shook her head, denying his words. “No.

“Listen, I’m sorry. He was promoted from being a prospect.

And you know what that means.”

“No,” she said softly. “I don’t. He never discussed club

“Well, that’s good to hear, I suppose. He left yesterday

Absently, she realized that’s when she’d gone shopping for his

present. While she was planning their future, he’d been leaving her

behind. It took a moment for the meaning to sink in.

“Basic as in training?” she asked.

“Yeah,” he replied. “One of the requirements to be part of the

MC is you have to serve in the military. So he joined the army.”

All the breath left her in a swoosh. She didn’t know what to

say, what to think. Her mind was blank except for Eric’s words

knocking about in her head.
Gone. Chadwick was gone.

“But … but…” she couldn’t seem to get past saying that.

Shock had stolen her vocabulary so she shook her head to clear it.

“But he never told me he was leaving.”

“I’m sorry, Abbott. He wants to live this life, so he had to

clutched. “I have a gift for him. How am I supposed to give it to him

“He’ll be back one day,” Eric said with a shrug. “Basic

training only lasts for six weeks or so. I think. Hopefully I’ll find out

Tears welled up in her eyes. “How could he leave without

saying good-bye to me?”

Eric licked his lips and looked around, as if searching for a

lifeline to help him out of the awkward situation. Abbott looked

eyes. She thrust the present into her coat pocket and turned away,

running out of there as quickly as possible. Tears poured from her

eyes, running down her cheeks and leaving cold tracks upon her skin.

How could he just … leave?

Did he not trust her?

Had she done something wrong?

He’d once told her he loved her, but had that been true?

Had
anything
he said been true?

Lost in her thoughts, she smacked into a hard object and

bounced back, slipping on a patch of ice and falling on her butt. A

hand reached down to her.

“Sorry about that, Abbott,” a deep voice said.

She looked up and saw the concerned face of Billy Walker.

Billy was a few years older than her, with blond hair and striking blue

eyes. Once upon a time she’d had a crush on him, but then Chadwick

had asked her out and she’d forgotten all about Billy.

She shook her head and placed her hand in his, letting him

help her up. When she went to pull away, he gripped her hand tighter

for a moment. She stared at the way he held her, at the whiteness

around his knuckles as the skin stretched tautly. He had always been

thin, but now he seemed almost gaunt. Red tinged the corner of his

eyes, giving him a bloodshot look, although she didn’t smell any

alcohol. He looked in desperate need of a good meal.

“No, I’m okay,” she said, and finally pulled her hand away.

“A pretty girl like you shouldn’t ever cry, especially this close

to Christmas,” he said.

His words were like a balm on her bruised soul. She saw his

interest and he perused her from head to toe. Male appreciation etched

in every line on his face.

“You want to get some hot chocolate?” he asked.

She resisted the urge to look behind her because she knew

Chadwick no longer cared. If he didn’t want her then she would find

I sneak up behind you, wrap my arms around you, and hug

Abbott looked around her, glad the coffee shop was more or

less dead near midnight and that she was sitting in a darkened corner.

especially when their talk turned into sexy time.

She typed back,
I lean back and smile, glad to be in your

I kiss the back of your neck
.

So he wants to play, she thought.
Mmmmm I turn within your

arms.
Rub my hands up and down your chest. Slide them a little
lower. Oh hello! Is that a banana in your pocket or are you happy to

I am very happy to see you
, he typed.
Up for a little play?

Was he kidding?
Always, with you

I’m already very hard. Been thinking of you all day
.

His words sent a jolt of electricity through her body. She’d

fantasized about him for years and having him, even if it was through

instant messaging, was more than she could ever have hoped for.

Then I slide my hand inside your waist band. Start to rub you. Up and

Loving Grace by Eve Asbury
Midnight by Wilson, Jacqueline
Lined With Silver by Roseanne Evans Wilkins
For Research Purposes Only by Stephanie Williams
This Is Where I Sleep by Tiffany Patterson
War To The Knife by Grant, Peter
For Better or Worse by Delaney Diamond
Choices: Alpha City, Book 3 by Bryce Evans
Without Warning by John Birmingham
Legon Awakening: Book One in the Legon Series by Nicholas Taylor