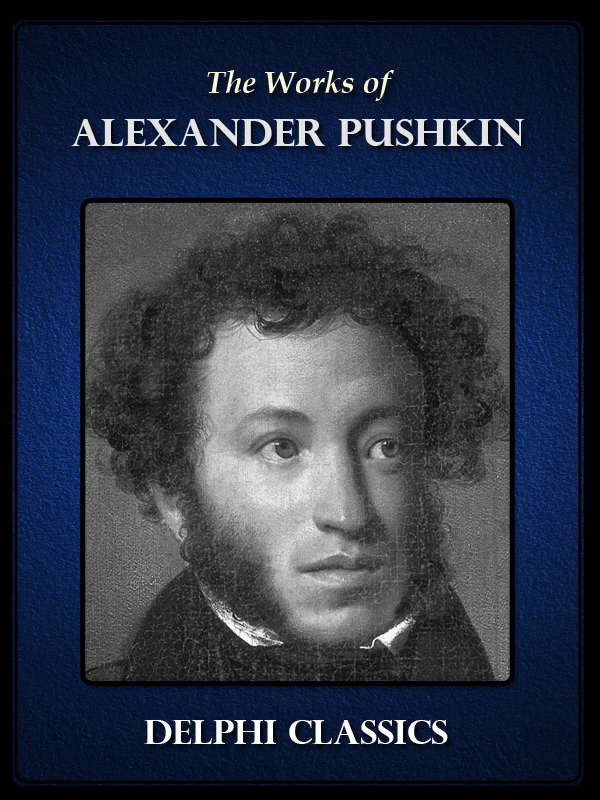 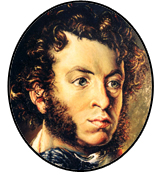 THE FOUNTAIN OF BAKHCHISARAY

The Short Stories and Unfinished Novels

THE QUEEN OF SPADES

POUSHKIN: HIS WORKS by Rosa Newmarch

A SHORT BIOGRAPHICAL NOTICE OF ALEXANDER PUSHKIN by Henry Spalding 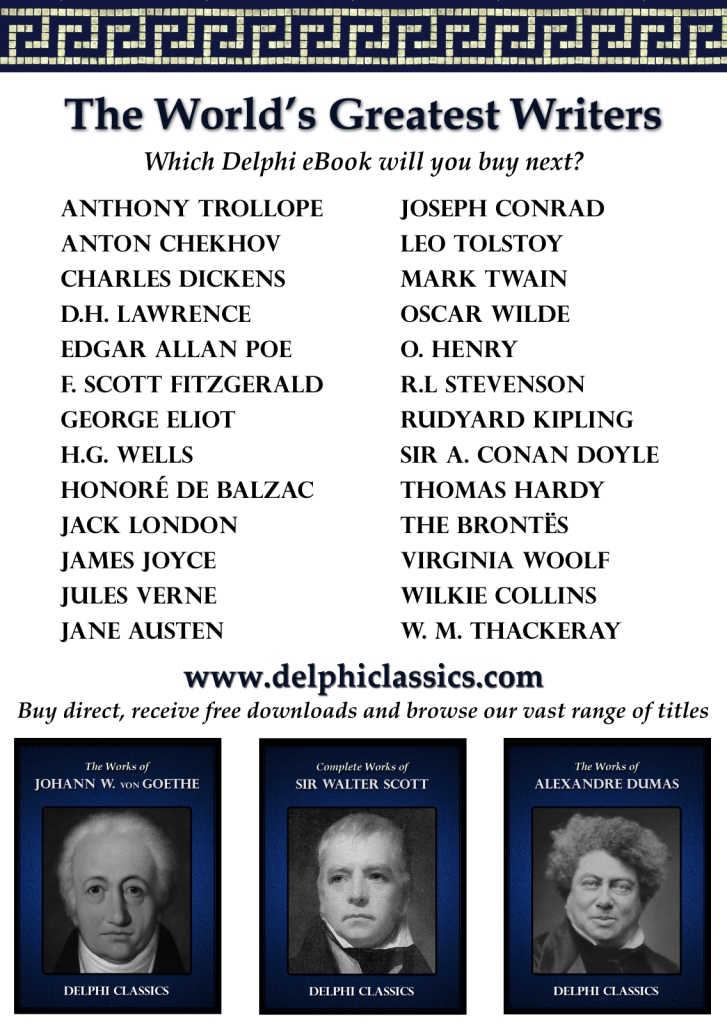 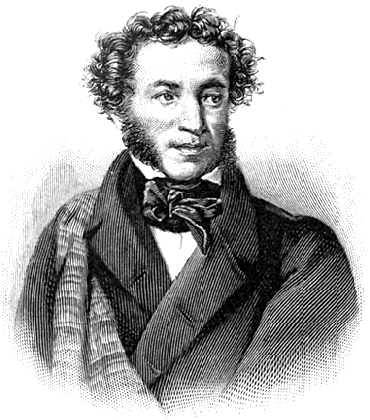 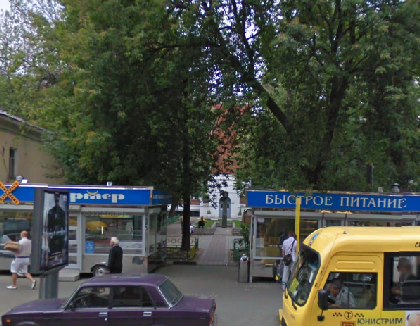 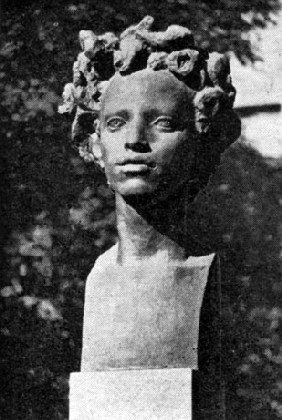 A memorial bust marking Pushkin’s birthplace; the house has been demolished and a school now stands in its place. 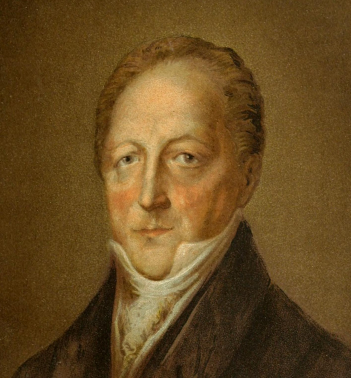 Pushkin’s father, Sergei Lvovich Pushkin (1767–1848), was from a distinguished family of the Russian nobility, tracing its ancestry back to the 12th century. 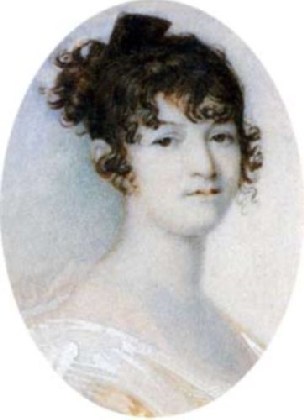 Universally revered as the greatest of all the Russian poets and the founder of his country’s modern literature, Pushkin was born into the nobility in Moscow in 1799.  Although destined to have a tragically short life, Pushkin had published his first poem at the age of fifteen and he was already widely recognised as being a poetic genius at the time of his graduation from the Tsarskoye Selo Lyceum.

For much of his literary career, Pushkin was censored under the strict surveillance of the Tsar’s political police and he was often unable to publish his works.  His political poems led to an interrogation by the Petersburg governor-general and the great poet even endured exile to his mother’s rural estate in Mikhailovskoe from 1824 to 1826.

Pushkin is celebrated for having developed a highly nuanced level of language that went on to influence the course of Russia literature.  He is also credited for augmenting the Russian lexicon, much like how Shakespeare influenced the English language. Pushkin’s fashioning of new words, his use of rich vocabulary and his highly sensitive handling of style all laid the foundations for what we now consider to be modern Russian literature. In spite of his brief life, Pushkin bequeathed to posterity works of almost every literary genre, spanning lyric poetry, narrative poetry, unfinished novels, short stories, plays, critical essays and literary epistles.

In this section, readers can explore a selection of some of the poet’s finest lyrical poems, including
To K ——
, now widely regarded as being the most famous Russian poem.  Pushkin’s short poems feature a large variety of themes, with personal, humorous and political works, as well as some of the most beauty love poetry ever written. 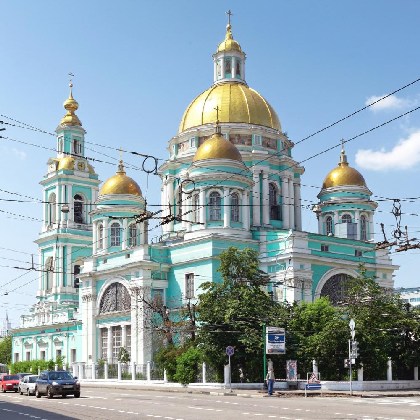