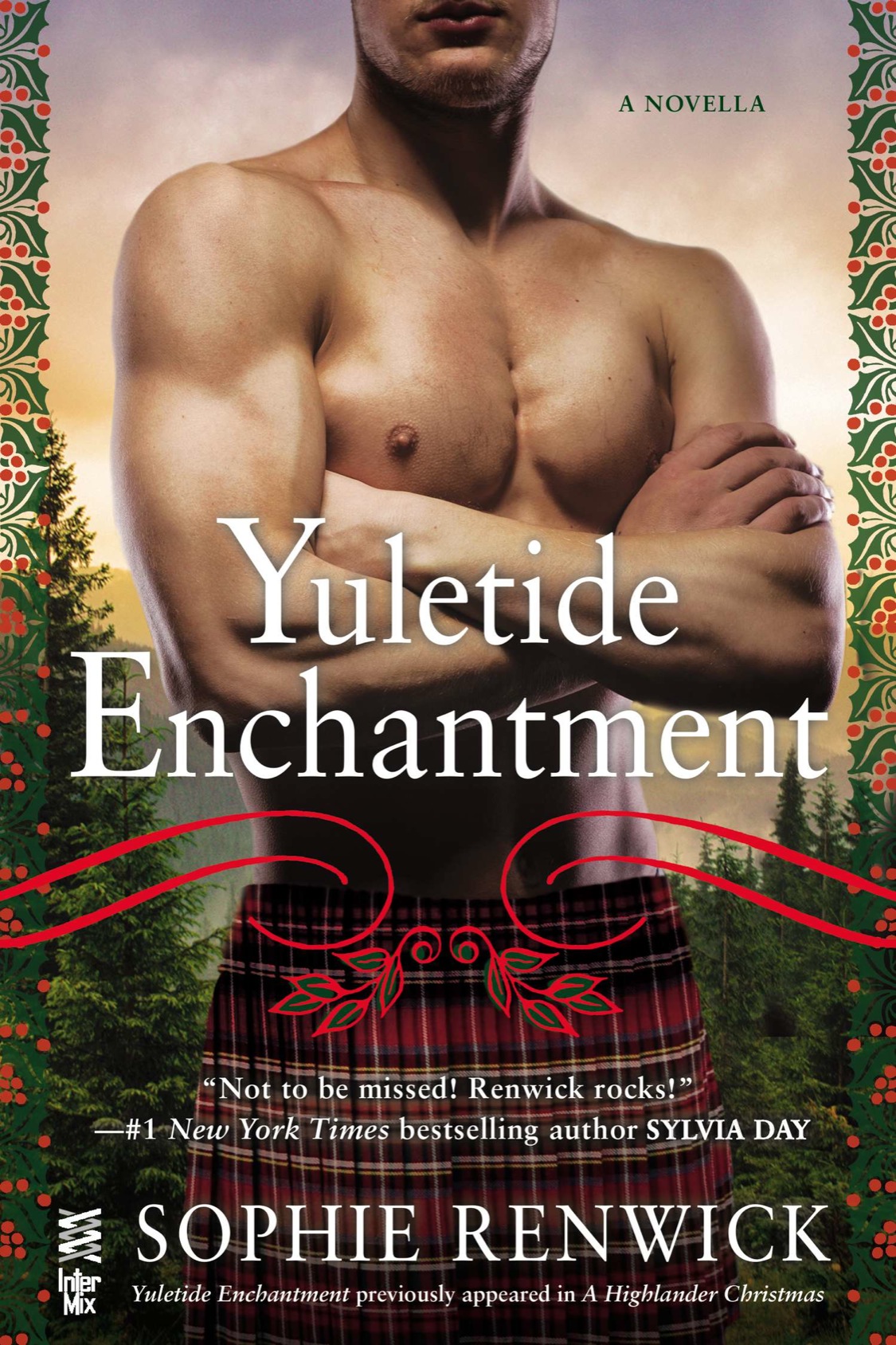 An InterMix Book / published by arrangement with the author

“Yuletide Enchantment” appeared in the anthology
A Highlander Christmas
.

InterMix Books are published by The Berkley Publishing Group