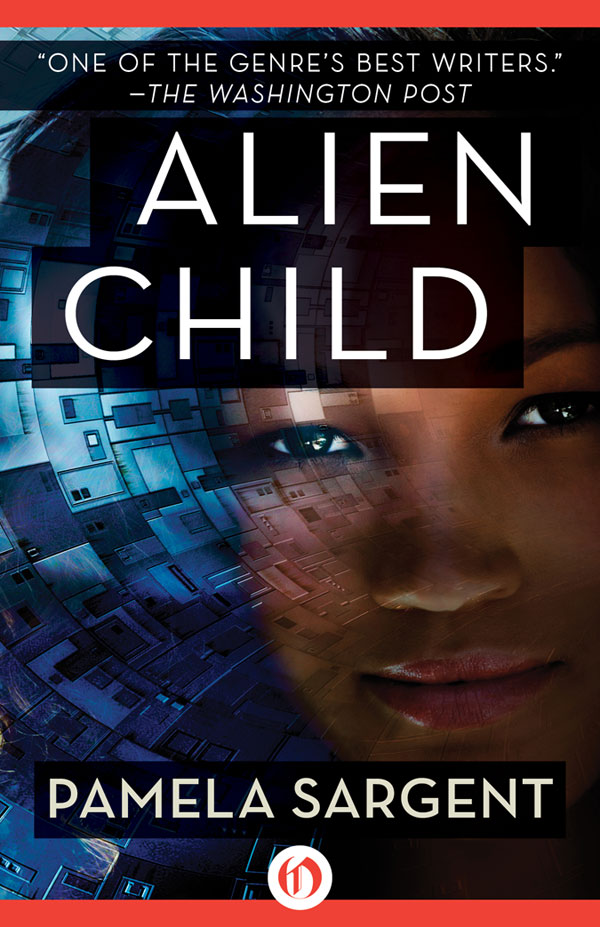 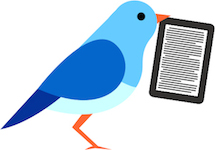 PRAISE FOR THE WRITING OF PAMELA SARGENT

“Sargent is a sensitive writer of characterization rather than cosmic gimmickry.”

“One of the genre's greatest writers.”

“Pamela Sargent is an explorer, an innovator. She's always a few years ahead of the pack.”

“Over the years, I've come to expect a great deal from Pamela Sargent. Her worlds are deeply and thoroughly imagined.”

“Pamela Sargent's cool, incisive eye is as sharp at long range, visionary tales as it is when inspecting our foreground future. She's one of our best.”

“If you have not read Pamela Sargent, then you should make it your business to do so at once. She is in many ways a pioneer, both as a novelist and as a short story writer. â¦ She is one of the best.”

“[Sargent is] a consummate professional [who] exhibits an unswerving consistency of craft.”

“An excellent piece of workâthe development of the mystery â¦ is well done. Ms. Sargent's work â¦ is always of interest and this book adds to her stature as a writer.”

“Count on Pamela Sargent to write a science fiction novel that is both entertaining and true to human emotion. I wish I had had this book when I was a teen because all the loneliness, all the alienation, all the apartness I felt from my family would have made more sense.”

âJane Yolen, author of
The Devil's Arithmetic
and
Cards of Grief

“This story of Nita, a girl growing up in an insulated environment where she gradually comes to realize that she might be the last person left on Earth, has conflict and suspense from the beginning. â¦ Vividly depicted.”

“This finely crafted work never falters with false resolution. â¦ An honest and compelling examination of âWhat if â¦?'”

“An engaging narrative in Sargent's capable hands. An essence of otherworldliness is present in the gentle guardians, and since Sven and Nita are raised solely by the two aliens, there is a freshness in their perceptions of their own species. â¦ Clearly and simply presentedâthoughtfulâa worthy addition to any SF collection.”

“Sargent does not lower her standards when she writes young adult fiction. Like the best of young adult writers, her artistic standards remain as high as ever, while her standards of clarity and concision actually rise. â¦ The intelligence and resourcefulness she showed in
The Shore of Women
are undiminished in
Alien Child
.”

“Thoughtful, serious, and written without condescension, the novel contains all of the qualities we have come to expect from this author.”

“Pamela Sargent deals with big themesâgenetic engineering, immortality, the ultimate fate of humanityâbut she deals with them in the context of individual human lives.
The Golden Space
reminds me of Olaf Stapledon in the breadth of its vision, and of Kate Wilhelm in its ability to make characters, even humans in the strangest forms, seem like real people.”

âJames Gunn, writer and director of the film
Guardians of the Galaxy

“Clearly,
The Golden Space
is a major intellectual achievement of SF literature. It will not be possible for any honest story of immortality hereafter to ignore it; it is a landmark.”

“Brilliantly handledâall of us have got to hand an accolade to the author.”

âA. E. van Vogt, author of
The World of Null-A

“Sargent writes well, the many ideas are fresh, and their handling is intelligent to the extreme.”

“What next, after universal immortality becomes a fact of life? Pamela Sargent's brilliant book,
The Golden Space
, shatters the imaginative barrier that has held stories about immortality to a simplistic pasticcio of boredom, degeneration, and suicide.”

“[Sargent] is one of our field's true virtuosos, and in
The Mountain Cage: and Other Stories
she gives us thirteen stunning performances, a valuable addition to a repertoire that I hope will keep on growing.”

The Shore of Women

“That rare creature, a perfect book.”

“A cautionary tale, well-written, with excellent characterization, a fine love story, as well as much food for thought â¦ An elegant science fiction novel.”

“Pamela Sargent gives meticulous attention to a believable scenario. â¦ A captivating tale both from the aspect of the lessons that the author tries to impart and from the skills she has used to tell it.”

“How many perfect science fiction novels have I read? Not many. There are at most three or four such works in a decade. Pamela Sargent's
The Shore of Women
is one of the few perfect novels of the 1980s. â¦ Her story of a woman exiled from a safe high-tech city of women, the man ordered by the gods to kill her, and their search for a place of safety, is powerful, beautiful, and true.”

“A compelling and emotionally involving novel.”

“I applaud Ms. Sargent's ambition and admire the way she has unflinchingly pursued the logic of her vision.”

Ruler of the Sky

“This formidably researched and exquisitely written novel is surely destined to be known hereafter as the definitive history of the life and times and conquests of Genghis, mightiest of Khans.”

“Scholarly without ever seeming pedantic, the book is fascinating from cover to cover and does admirable justice to a man who might very well be called history's single most important character.”

“Masterful â¦ as in previous books, Sargent brings her world to life with sympathetic characters and crisp concise language.”

Nita’s earliest memory was of the day she had nearly drowned in the pool.

She was toddling down the wide, lighted hall of her home, but her short legs could not keep pace with her guardian’s long strides. Llipel suddenly retracted her claws, picked Nita up as the door to the garden slid open, and carried her outside.

Nita pulled at the fur on Llipel’s chest. “Put me down,” she said.

“But I have often carried you here,” Llipel replied.

“Please put me down. I’m too big to be carried now.”

“It is true that you are larger,” her guardian said. “You grow heavier for me to lift.” She lowered Nita to the ground. “Perhaps I should not carry you again.”

Llipel had set her down on the tiles that surrounded the pool, an area they usually avoided. Nita gazed at the water and wondered again why it had been collected here. Could it be for bathing? But there were rooms inside where she could wash. She moved closer to the edge, leaned over, lost her balance, then suddenly tumbled forward.

She hit with a splash, cried out as she was submerged, then choked as she gulped warm water. Too frightened to scream, she struggled to stay afloat. Llipel’s clawed feet scratched at the tiles as she ran forward and halted to wave her arms helplessly. Nita opened her mouth and swallowed more water; she gasped as she flailed around with her arms.

Llipel was making a high-pitched mewling sound; she jumped back as water splashed against her furry legs. Nita knew then that her guardian might not be able to get close enough to pull her out. Her arm slapped against a surface; she managed to grab the side of the pool.

Her fear left her; she was safe now. She kicked with her legs and started to laugh.

“Come out,” Llipel said in her high voice. Nita brought down one arm, sending more water toward her guardian; Llipel shuddered as she shook the droplets from her legs. Llipel hated water; she did not wash as Nita did, but instead groomed her fur with her claws. Nita let go for a moment and found that she could keep her head above water if she moved her arms vigorously and kicked with her legs. The warmth was soothing; she had nothing to fear. She smiled to herself as she clung to the side of the pool; this was something she had discovered for herself, without her guardian’s help.

“Come out of the water now.” Llipel tugged at her facial fur with her hands, clearly worried. Nita reluctantly made her way toward the ladder in the nearest corner and climbed out.