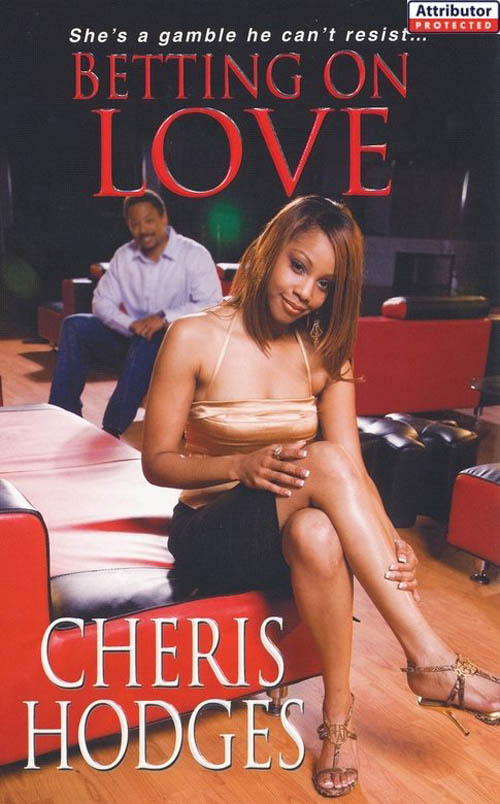 Dear Reader,
Â
Have you ever read a book where a character stuck with you?
Well, imagine writing one and falling asleep dreaming about a character that you were allegedly done with.
James Goings cost me many hours of sleep, because he wanted you to get to know him better. James was first introduced in pages of
Let's Get It On.
He's the brother of Super Bowl hero Maurice Goings, but he's much more than that. He's been Maurice's cheerleader, business partner, and peacemaker.
Now it's time for James to take the ultimate gamble and fall in love. I hope you will enjoy this story as much as I enjoyed writing it.
As always, thank you for supporting me and happy reading.
Â
Cheris Hodges
Â
P.S. I'm only a click away. E-mail me at [email protected] bellsouth.net.
Join me on Facebook at
www.facebook.com/cherishodges
.
Or follow me on Twitter at
www.twitter.com/cherishodges
.
Also by Cheris Hodges
JUST CAN'T GET ENOUGH LET'S GET IT ON MORE THAN HE CAN HANDLE
Published by Kensington Publishing Corporation
BETTING ON
LOVE
CHERIS HODGES