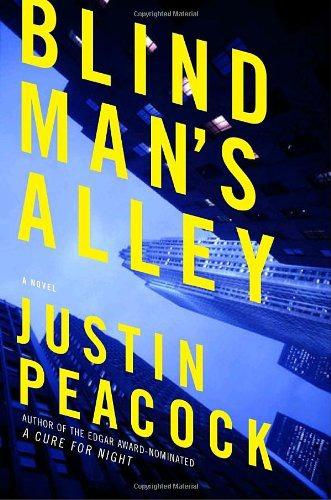 A Cure for Night

“Blind Man’s Alley bears its name for a reason. Until little more than a year ago its dark burrows harbored a colony of blind beggars, tenants of a blind landlord, old Daniel Murphy, whom every child in the ward knows, if he never heard of the President of the United States. ‘Old Dan’ made a big fortune—he told me once four hundred thousand dollars—out of his alley and the surrounding tenements, only to grow blind himself in extreme old age, sharing in the end the chief hardship of the wretched beings whose lot he had stubbornly refused to better that he might increase his wealth.”

—Jacob Riis,
How the Other Half Lives

T
HEY WERE
three hundred feet in the air when the floor gave out beneath them. The floor crumbled into pieces; it stopped being floor. Instead it was a mass of disintegrating concrete, collapsing in a groaning roar.

How do you run when there’s nothing beneath your feet? The mind screams flight, but the body cannot follow. There was no more than an instant of this, a failed scramble against collapse.

There were three of them working out near the building’s edge, their legs kicking uselessly in sudden free fall. There was a safety net below, but they were past its reach, unlike a dozen of their fellow construction workers who would emerge from the accident injured but alive. For these three, there was nothing for twenty-five stories to stop their fall, no possible sanctuary from gravity’s remorseless pull.

Kieran Doyle, Dmitri Szerbiak, and Esteban Martinez: they weren’t men New York City had ever noticed. The first time their names would ever appear in a newspaper was in the wake of their deaths. Doyle was the only one of them born in the States, growing up in Hell’s Kitchen back in the neighborhood’s last days as a rough Irish neighborhood, before gentrification turned it into an extension of Midtown. Szerbiak had immigrated as a child from Poland; Martinez, an illegal, had come from Honduras in his early twenties, made his way into the union with a forged social security card.

They were all three experienced at construction. The work they did was hard and dangerous under the best of circumstances, and it’d long been clear to all of them—to everyone on site—that the building of the Aurora Tower was not the best of circumstances. Not with the dizzying speed with which one floor climbed above another, the cracks in the settling concrete, the various shortcuts taken in the upward dash. There’d been plenty of talk among the crews: talk of bringing a grievance to the union, talk of going to the bosses with a list of demands, even talk of walking off the job.

But the time for talking was over, at least for talking that might have kept what happened from happening. Of course, there’d be plenty more talking in the accident’s wake: there’d be investigations, lawsuits, headlines, but for these three men it would all be so much useless aftermath.

How quickly an entire mass of concrete could turn itself into rubble and fling itself to the ground. The deep rumbling roar grabbed the attention of everyone in earshot, filled their minds with panicked thoughts of what such a sound could mean. New Yorkers kept the echo of the Trade Center clenched within them, always ready to bloom when a steam pipe exploded or a crane fell, the urban cacophony now shaded with a darker menace. Nearby pedestrians fled the noise before they even understood what was happening. But for Doyle, Szerbiak, and Martinez, there was no place left to go, just a mad jumble of whooshing air and rattling debris, spilling them out into the falling sky. 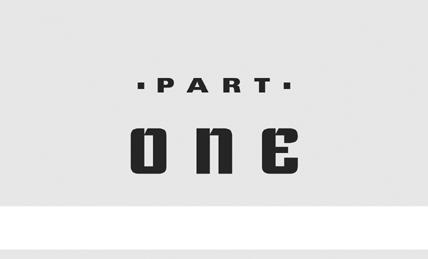