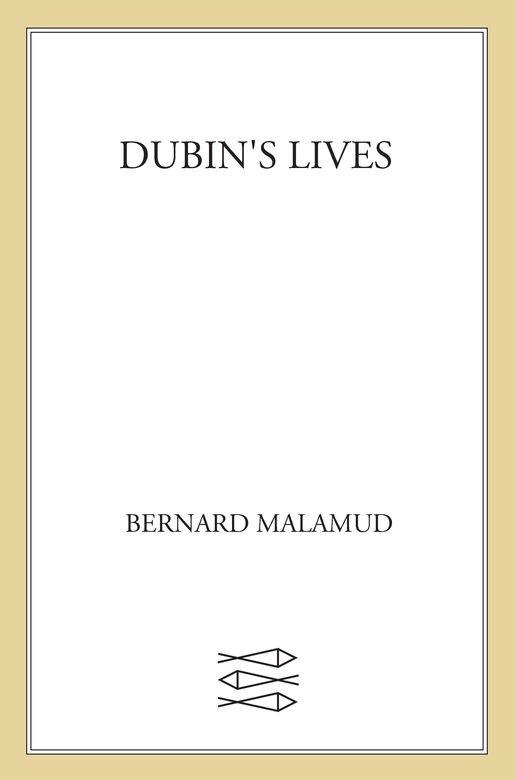 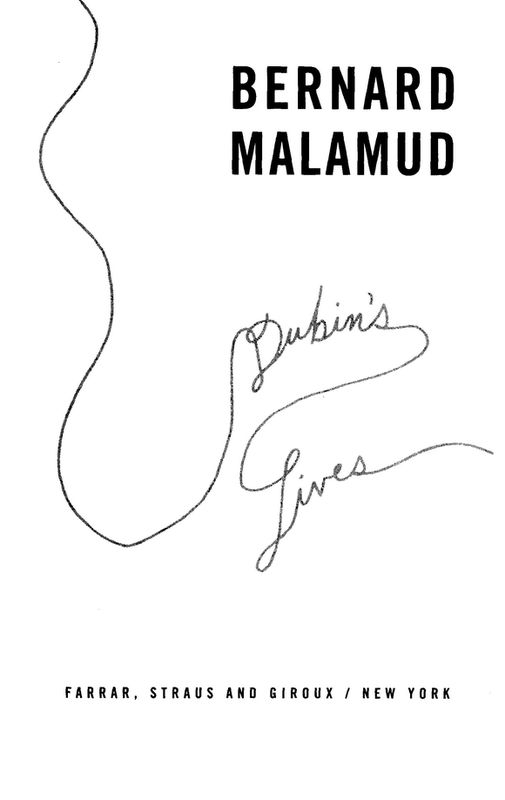 Story of Us trilogy 01: TouchStone for Play by Sydney Jamesson
B005S8O7YE EBOK by King, Carole
The Secret of the Martian Moons by Donald A. Wollheim
Hide nor Hair (A Jersey Girl Cozy Mystery Book 2) by Jo-Ann Lamon Reccoppa
Autumn in Catalonia by Jane MacKenzie
The Woman Before Me by Ruth Dugdall
Whiter Shades of Pale by Christian Lander
1978 - Consider Yourself Dead by James Hadley Chase
Tapestries 04 - Threads of Destiny by N. J. Walters
Nothing but a Smile by Steve Amick