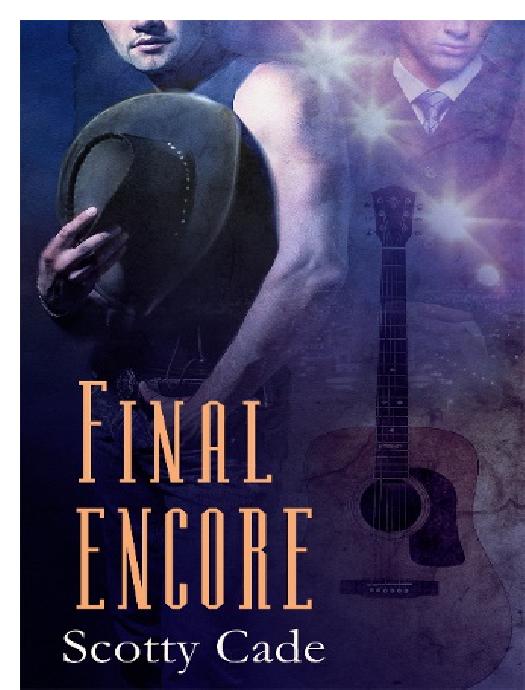 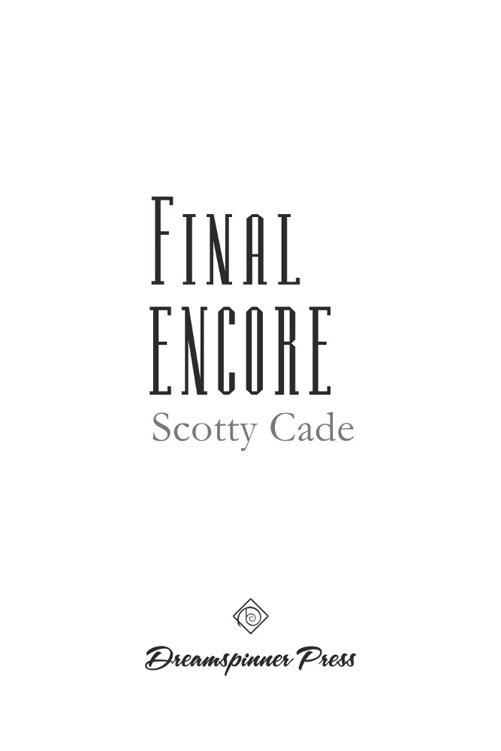 This is a work of fiction. Names, characters, places, and incidents

fictitiously, and any resemblance to actual persons, living or dead,

All rights reserved. No part of this book may be reproduced or

transmitted in any form or by any means, electronic or mechanical,

including photocopying, recording, or by any information storage and

retrieval system without the written permission of the Publisher,

except where permitted by law. To request permission and all other

To Kel, my partner and best friend of fourteen

years, who suffered through many long days and nights

alone in front of the television while I wrote this book.

Thank you, thank you. Your continuing love, support,

and encouragement make me who I am today. I love

To my best girlfriend Mary (Peg) Plumstead, who

grew to love these characters as much as I did, and who

always encouraged and chalenged me to go wel beyond

my capabilities. Your natural instinct and ability to look

beyond what you were reading, along with your

incredible creative skils, saved me too many times to

And finaly, last but certainly not least, to my editor

Anne Regan. You are incredible! You found ways to

make my many twists and turns somehow al make

perfect sense. And what a miracle that is. In the end, you

made a good story a great book, and I can never thank

you enough for that!

BILLY EAGAN left New Orleans for Nashvile with a

dream and a few thousand dolars in his pocket. He

his family to leave the city and his loved ones behind.

New Orleans is a town rich in history and tradition; she

forces you to love her, and most never leave her

embrace, but Bily had bigger-than-average dreams and

he wasn’t about to stay put and live the simple life, no

matter how he loved his family and his home.

His middle-class upbringing had taught him to

work for everything he wanted, but his parents had

taught him to dream, dream big and never give up on

those dreams. He understood and was saddened

because he felt sure their encouragement was the result

of the dreams they had given up on to raise their family.

around much in the early years, and because of that,

they’d never realy bonded like most fathers and sons

do. As Bily reached his teens, his father’s work

schedule lessened, and wanting to find something that

he and Bily could do together, he picked up a hobby of

love of horses which became the catalyst for what

would become a very close relationship. Up until the

they spent every afternoon riding and practicing, and

together they competed on weekends at the

His mother, on the other hand, was a stay-at-

home mom with a great love of music who chose a

career of looking after her family over her own

were encouraged and nurtured by days of “helping” his

mother with chores set to music. In the years after his

older sister started school and before his younger sister

was born, he had his mother al to himself from eight in

the morning until three in the afternoon. They never

to such musical greats as Dinah Washington, Etta

was his turn to start school, which was a disaster for the

first few weeks. He went each day, kicking and

screaming, but realy longed for the days of riding on the

back of a canister vacuum cleaner while he and his

mother sang “When a Man Loves a Woman.” Those

days bonded his love of music to his soul.

In his adolescent years, Bily had always felt

why. When he hit puberty and discovered his attraction

to men, the pieces of the puzzle started to come

together. At first he didn’t understand it, but he

instinctively felt it was wrong. So he fought to keep the

feelings hidden and hoped that if he ignored them long

enough, they’d go away. But they didn’t, and although

his family was very close and always around him, he felt

in the school’s rendition of
Beach Blanket Bingo
and,

much to his surprise, got the lead. From that point

forward, the quiet and shy little kid became an outgoing

and funny young adult. He auditioned for every musical

at al the local playhouses and, because of his great

singing voice, got the male lead virtualy every time. In

his heart, he was sure that singing and performing was

what he wanted to do with the rest of his life.

In his senior year of high school, he taught himself

to play guitar and formed a smal band. In the beginning,

his band played mostly school functions, but after

weddings and began to build up quite a reputation. It

woman he would seriously date. She was fun and

attractive and came from a fairly prominent New

society, he married her.

Soon after they married, she decided that she didn’t

want him in clubs night after night chasing a pipe dream

and God only knows what else and demanded that he

give up the music business. So in the end, he did what

his parents had always taught him never to do and put

his dreams aside for the sake of his marriage.

Six long months of Bily trying to change the

person he was to become what she wanted him to be

took its tol on both of them and ultimately the marriage.

They both realized that although they loved each other,

they’d never realy been in love, and they caled it quits.

One year later, the divorce was final, and Bily was free

to give his dreams another shot. Being very naïve and

stil in denial, he attributed the divorce to youth and

failed expectations, but deep down, he knew it was

As he matured and became more comfortable in

his skin, he faced what he’d known most of his life,

dealt with those feelings, and embraced his

homosexuality. He eventualy told his family, and much

to his surprise, they were not as shocked as he had

expected them to be. Their only sadness was because

they knew he would have to learn firsthand about

hatred and persecution. With time everyone adjusted

except his father. Although Bily’s father never stopped

loving him, Bily felt a new emptiness in their relationship

that affected him greatly, mostly because he’d never

realy felt he had earned his father’s respect, and above

al, he wanted and needed it.

Now that he’d faced his demons and was

rebuilding his life, Bily was again focusing on his

dreams. He’d slowly made his way back into the local

music scene as a solo act. After several years of playing

the Crescent City, nothing was realy happening for him,

so he made the decision to move to Nashvile and give

On the morning he left, his family was there to

send him off. He started his car and roled down the

window for a final goodbye. His mother kissed him, and

his father shook his hand and said, “I’m proud of you,

son. You’re leaving everything you know behind and

making a new life for yourself, and that takes real guts.”

Bily thought back to the many things he had done to

hear his father say those words, but he’d never realized

that actualy leaving his family behind to chase his

dreams would be the thing that made his father the most

proud. He left with a sense of comfort that warmed him

Miranda the Great by Eleanor Estes
A Stranger in the Kingdom by Howard Frank Mosher
Apophis by Eliza Lentzski
Sealed In Lies by Abell, Kelly
Charming Blue by Kristine Grayson
The Goshawk by T.H. White
Dominion by Marissa Farrar
Thirty Nights (American Beauty #1) by Ani Keating
The Bourne Objective by Lustbader, Eric Van, Ludlum, Robert
Offa and the Mercian Wars by Chris Peers