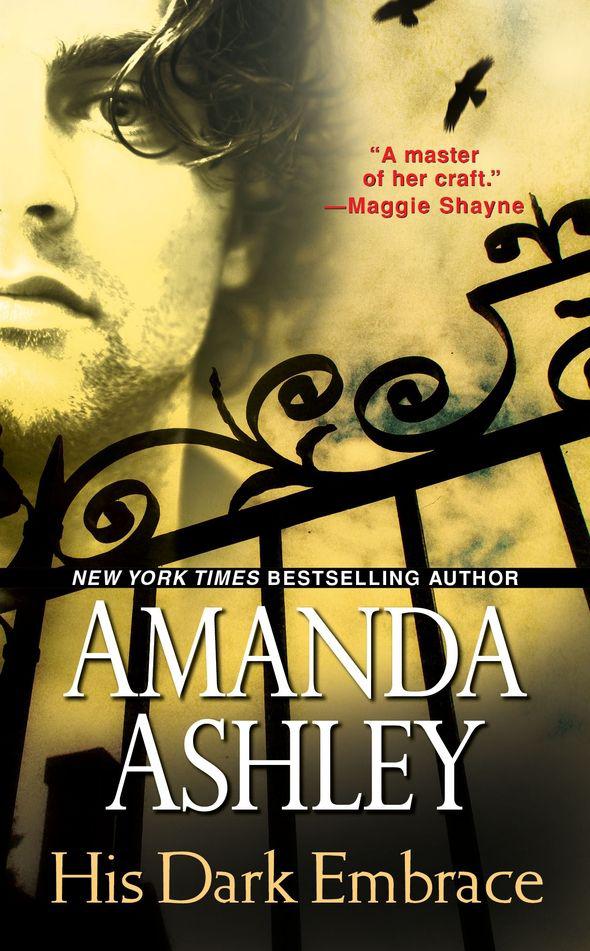 HE’S GOING TO KISS ME
And even as the thought crossed her mind, he was lowering his head, claiming her lips with his. It never occurred to her to resist.
She went up on her tiptoes, her arms twining around his neck, her eyelids fluttering down as one of her favorite teenage fantasies came to life. Unlike so many other things she had wished for, the reality was ever so much better than the dream. His mouth was warm and firm on hers; his arms held her body close to his. A distant part of her mind, the part that was still functioning, took note of the fact that they fit well together despite the difference in their height.
One of them moaned, a soft cry of need and longing ...
Don’t miss these vampire series by Amanda Ashley
NIGHT’S KISS
NIGHT’S TOUCH
NIGHT’S MASTER
NIGHT’S PLEASURE
SHADES OF GRAY
AFTER SUNDOWN
DESIRE AFTER DARK
EVERLASTING KISS
EVERLASTING DESIRE
BOUND BY NIGHT
BOUND BY BLOOD
His Dark Embrace
A
MANDA
A
SHLEY

All copyrighted material within is Attributor Protected.
Table of Contents