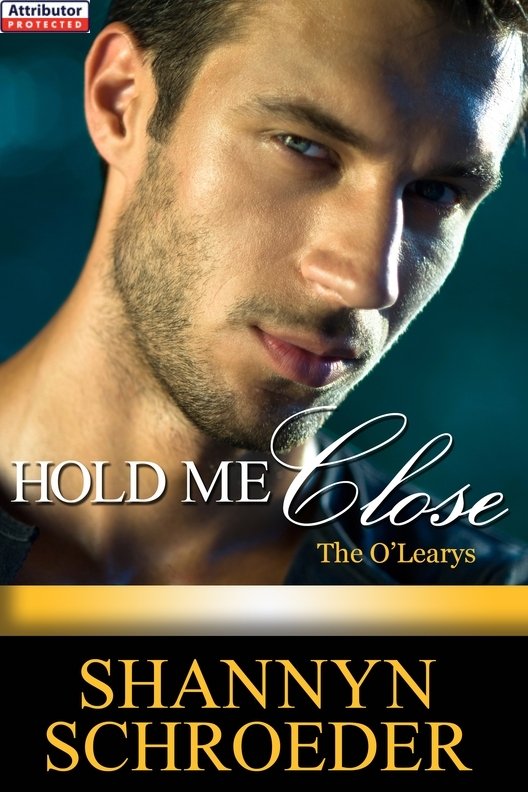 Maggie stared out the window as Shane took streets through the city to get her to her mom’s house. Asking him to pick her up had been a good choice. She could’ve asked Moira, but her sister would try to talk her out of her plan. Shane was the best listener she’d ever known. He’d proven it again today. The guy even remembered the name of her therapist. Who did that?
Shane. Always Shane. He’d been there for her through the good and the really, really bad. Even when it was hard, and she’d tried to push him away because she didn’t think she could be around any guy after being raped, he stayed. Not in an obnoxious
I know what’s best for you
way, but an
I care about you
way. Without him, she probably never would have had the guts to travel.
After he pulled up in front of her mom’s house, he put the truck in park but didn’t turn off the ignition.
“Coming in?”
He let out a small chuckle. “You decided to come home without telling your family. Then you had me pick you up from the airport. They’re going to have plenty to say, and I don’t want to be caught in the crossfire. I think I’ll head home.”
“Chicken.”
“Smart.”
“Whatever.” She yanked on the handle and jumped from the cab.
Shane met her and grabbed her suitcase. After setting it on the curb at her feet, he held her hand. “I’m glad you’re finally home.”
“You’re gonna get sick of me.”
“Never.” He slammed the door. “Give me a call if you want to get together later.”
“My family will probably fill my night. And then some. I’ll call when I need to escape.” She hefted the bag and stared at the front door. Although she knew Shane had gotten back behind the wheel, the truck didn’t move.
Of course he’d wait for her to go inside. She waved at Shane and walked up the steps. The last time she’d made this trip, she entered a living room filled with her siblings all crying. Their mother had had a heart attack and was in the hospital. The whole episode made Maggie realize how much she was missing. Not just for herself, but with her family.
As the youngest, she’d always been able to count on having her family there. It had never occurred to her that at some point they might not be. She turned the knob on the door and found resistance. She fished out her keys and let herself in.
With the door closed at her back she paused and took a slow inhale. No dinner smells. And quiet. She couldn’t remember a time when home was quiet.
“Mom?” she called, hoping her mom was there.
“What? Who is it?”
A relieved sigh joined the smile on her face. “It’s me, Maggie.”
She turned the corner and walked through the living room and dining room. Her mother stood at the door to the kitchen. The teacup in her hand shook. Maybe a surprise homecoming wasn’t the best idea.
“What’s wrong?” Eileen asked.
“Nothing. I’m home. For good.”
Her mom set her tea on the table. “When did this come about? And without so much as a phone call.”
Maggie hugged her mom and breathed in the scents of Jean Naté cologne and Estée Lauder makeup. Mom gave her a quick pat on the back.
“How do you feel?” she asked Eileen.
“Fine. Same as I have been every time you’ve asked. I’ve had enough of the coddling.” She took up her cup again and sipped before sitting at the dining room table.
Yeah, Mom was back to herself. Even with regular reports from her siblings about Mom being fine, nothing could replace experiencing it. She sat adjacent to Eileen. “Is it okay if I move back in for a while? It’ll only be for a little bit until I figure out what I’m doing next.”
“Of course. I have this big house all to myself.”
“Thanks.”
Her mom stared at her with narrowed eyes. “What’s wrong?”
“Nothing.”
“Then why are you home?”
“It was time.”
“
Psh
. You came back because of my trip to the doctor.”