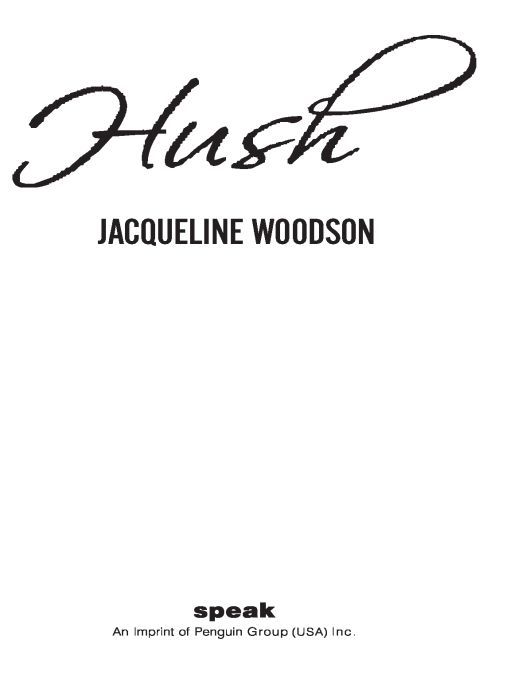 Table of Contents
Title Page
Copyright Page
Dedication
PART ONE
Chapter 1
Chapter 2
Chapter 3
Chapter 4
Chapter 5
Chapter 6
Chapter 7
Chapter 8
Chapter 9
Chapter 10
PART TWO
Chapter 11
Chapter 12
Chapter 13
Chapter 14
Chapter 15
Chapter 16
PART THREE
Chapter 17
Chapter 18
Chapter 19
Chapter 20
Chapter 21
Chapter 22
Chapter 23
PART FOUR
Chapter 24
Chapter 25
Chapter 26
Chapter 27
Chapter 28
Acknowledgements
IF I WAS BRAVE, I COULD BELONG SOMEWHERE.
My name’s Toswiah,
I’d say.
Toswiah Green. Have you ever heard of me?
But my name is Evie now. And I’ve never been brave.
I can never tell anybody the real truth. But I can write it and say this story you’re about to read is
fiction
. I can give it a beginning, middle, and end. A plot. A character named Evie. A sister named Anna.
Call it fiction because fiction is what it is. Evie and Anna aren’t real people. So you can’t go somewhere and look this up and say
Now I know who this story’s about.
Because if you did, it would kill my father.
OTHER BOOKS BY JACQUELINE WOODSON
Behind You
The Dear One
The House You Pass on the Way
I Hadn’t Meant to Tell You This
If You Come Softly
Lena
Locomotion
Miracle’s Boys 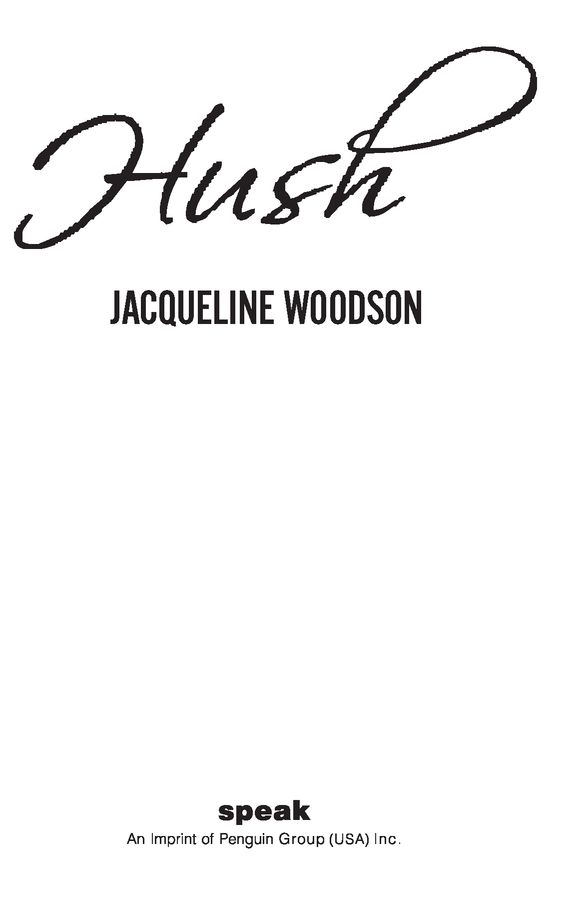 FOR
Carrie Heath
AND FOR THE
STUDENTS AT
Beginning With Children

Ring of Truth (A Silver Script Novel Book 1) by Jaclyn Weist
Bound Together by Corinn Heathers
The Bling Ring by Nancy Jo Sales
Stormy Weather by Paulette Jiles
The Grand Duchess of Nowhere by Laurie Graham
Earth Angels by Gerald Petievich
SEXY ROMANCE: Her Dark Obsession by Karen Knightley
The Seventeenth Swap by Eloise McGraw
Sway by Kat Spears
The Devil May Care by David Housewright