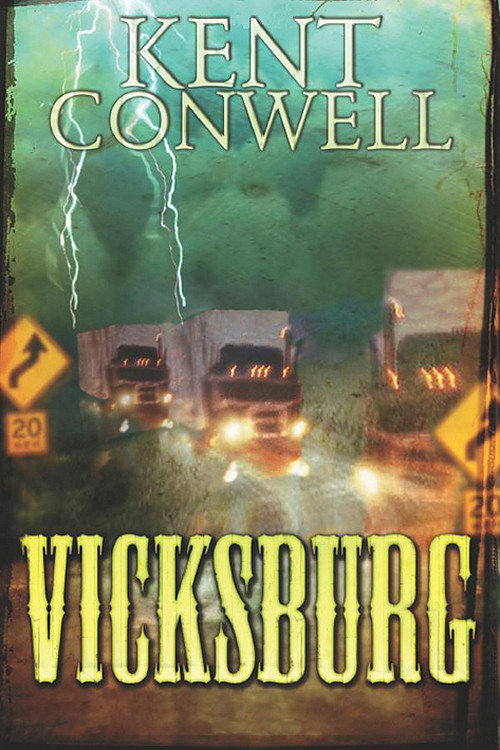 When Private Investigator Tony Boudreaux agreed to drive an injured Jack Edney five hundred miles to Vicksburg, Mississippi, for his father's funeral, Tony had no way of knowing that he would go through the nine lives of a cat before his visit to the historic city ended.
When Jack asked Tony to look into his father's alleged accident, Tony found himself caught up in a devious scheme to defraud the dead man's family of $12 million. Faced with a medical examiner's report that wouldn't have passed the scrutiny of a second-grader and a bizarre family that epitomizes dysfunction, Tony quickly realizes that the elder Edney had indeed been murdered.
After a falling bag of cement narrowly misses him, Tony assumes the near fatal incident was just an accident, but when several more "accidents" jeopardize his life, he realizes that someone either wants him off the case or to be a guest at his own funeral. Can Tony find the killer before his own nine lives are up?