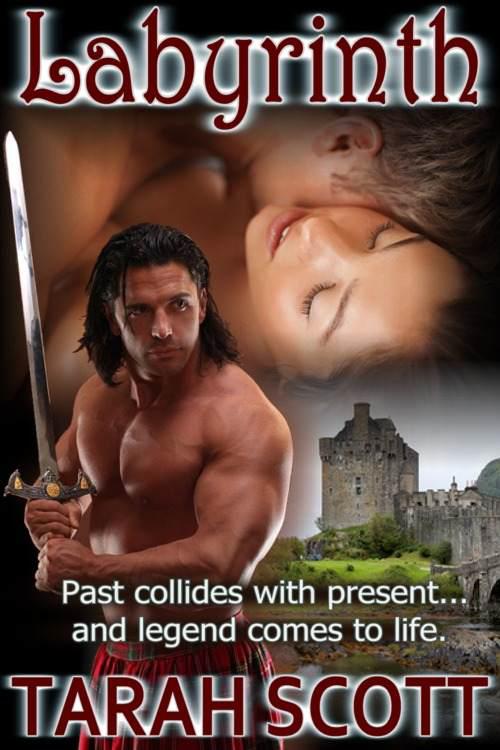 The Pendulum: Legacy of the Celtic Brooch

When a Rose Blooms

Hawk and the Cougar

No part of this publication may be reproduced, stored in a retrieval system, or transmitted, in any form or by any means without the prior written permission of the author, nor be otherwise circulated in any form of binding or cover other than that in which it is published and without a similar condition being imposed on the subsequent purchaser.

Thanks to Melissa Alvarez at
Book Covers Galore
for creating another cover that is absolutely perfect.

My undying gratitude to Kimberly Comeau, the greatest (and most patient,) editor who lives.

This book is dedicated to Elly Mae. (You know who you are.)

May you and your opossum live long and prosper.

It’s an SAS agent’s duty to save her.

There are many things that we would throw away if we were not afraid that others might pick them up.

Murderers weren’t born. They were made. At least, that’s what Margot had told herself these last four years. She opened the door to Castle Morrison and stepped inside the small entryway. Her hand tightened on the strap of the duffel she carried. She’d left Mississippi behind fifteen hours ago and was now on the Isle of Lewis in the Outer Hebrides, about as far north as a person could get in the Scottish Highlands. The countryside was just as remote as Wilkinson County, and probably just as wild.

Gooseflesh crept across her arms with an unexpected desire to turn and head back home—back to her father, the job she’d left behind and the front porch swing that squeaked too loudly on sultry summer nights. Exhaustion, she told herself. That and the fact she was about to face a murderer.

She took three paces through the arched doorway into the reception area and stopped. Caterine Bowers, the new owner of Castle Morrison, stood alongside a young brunette behind a mahogany reception counter at the far end of the room.

Cat hadn’t changed in the four years since Margot had seen her. The boys back home had gone wild over her perfect thirty-six, twenty-four,
thirty
-six body. With lustrous, jet black hair that brushed her waist and the feminine walk she’d perfected, she’d fucked her way through half of Wilkinson County. Margot didn’t blame her for that. Hell, she’d had her share of those southern boys. It was the fact Cat had murdered Donny four years into their marriage—and gotten away with it—that Margot hated.

Cat’s invitation for Margot to visit her in Scotland offered the opportunity that had been lacking when Cat fled to L.A. six months after Donny’s death. Eighteen months later, Cat dropped off the radar. Margot couldn’t let that happen again—couldn’t let Cat murder again. And she would.

Cat looked up from the papers she and the brunette were studying. The emerald green eyes that had gotten her name shortened from Caterine to Cat lit up. Margot chilled. As Deputy Sheriff of Wilkinson County, she’d convinced criminals she was their friend in order to get their confessions. But none of those criminals had been her best friend…and none of them had murdered her husband—Margot’s cousin. So how was she going to hide the fact she was here to prove that Cat killed Donny?

Margot smiled. Cat skirted the counter and hurried toward her. Margot dropped the duffel and started forward. They met in the middle of the room and Cat pulled her into a warm hug. Margot relaxed as if embracing the same friend she’d shared everything with, from make-up to Jimmy Thornton in the twelfth grade.

Cat pulled back and looked into her face. “You look exhausted.”

Margot startled at hearing the clipped Yankee tones coming from Cat’s mouth. What had happened to her Mississippi drawl? The four years she’d been gone from Mississippi wasn’t nearly long enough to lose that southern inflection.

Cat grinned. “Sorry, there are no direct flights from Wilkinson County to Scotland.”

“
Wilkinson
County
?”
Margot grunted. “There aren’t any direct flights from anywhere in Mississippi to Scotland.”

Cat slipped an arm around her shoulders. Margot forced herself not to stiffen when Cat gave her a squeeze.

“Come on, I’ll show you to your room.” Cat looked past Margot, and Margot glanced back to see her cab driver standing at the counter, her suitcase and duffel beside him on the floor.

“Hold on.” She started to pull free.

Cat’s arm tightened around her.
“Never mind.
Dahlia, see to him, will you please, and have Margot’s bags sent up right away.”

The brunette smiled and turned her attention to the driver.

Cat directed Margot across the foyer to a staircase on the left wall. “You’re going to love Morrison Castle,” Cat said. “There’s nothing like it in Wilkinson County.” She released Margot and went ahead of her up the stairs.

Margot followed, grimacing when the entrance disappeared around a hard right turn and the narrow stairwell closed in behind her like a coffin. Her legs moved as if slogging through mud and she released a tired breath when the stairs finally opened into a hallway that was expansive by comparison. Cat turned left.

Margot looked back at the slit in the stone wall that held the staircase. “Those stairs would challenge the most seasoned spelunker. How do people pass on them?”

Cat laughed. “The Scots are big on togetherness.”

Margot imagined two men coming face to face, backs pressed against opposite walls as they sidled past one another. If the men were anything like the large specimens she’d seen working the castle grounds, they would exchange more than just greetings.

“Staircases were built narrow,” Cat said, “so an enemy had to charge up one man at a time, which gave the defenders a chance to kill them before they reached the upper levels.”