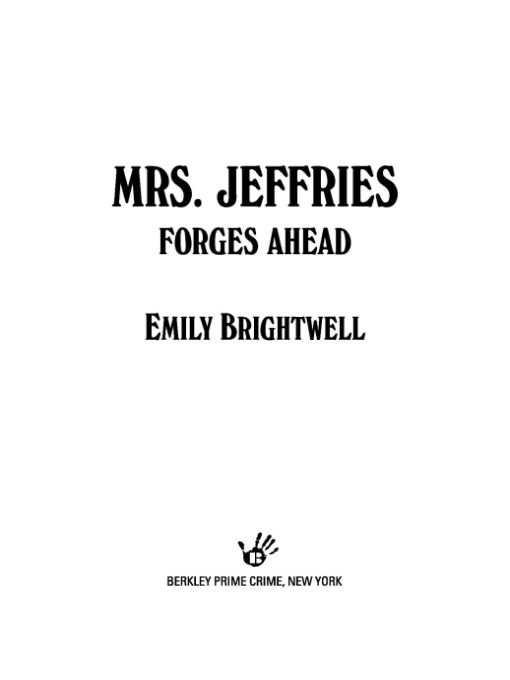 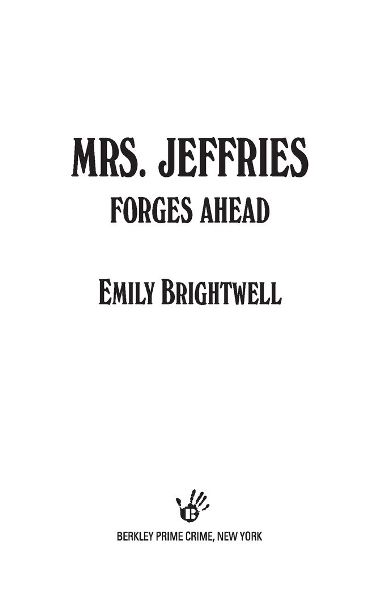 This book is dedicated to Terry P. Waters, who I agree with on most subjects, except his well-meaning but misguided politics.
CHAPTER 1

Death on the Bella Constance (A Jesse Watson Mystery Series Book 6) by Ann Mullen
Cheat the Grave by Vicki Pettersson
Roman Crazy by Alice Clayton, Nina Bocci
Set the Sky on Fire (Fire Trilogy Book 1) by L K Walker
The Making of Americans, Being a History of a Family's Progress by Gertrude Stein
A Matter of Choice by Laura Landon
Treblinka Survivor: The Life and Death of Hershl Sperling by Mark S. Smith
Halfway There by Susan Mallery
The Boy's Tale by Margaret Frazer
The 39 Clues: Cahills vs. Vespers Book 2: A King's Ransom by Jude Watson