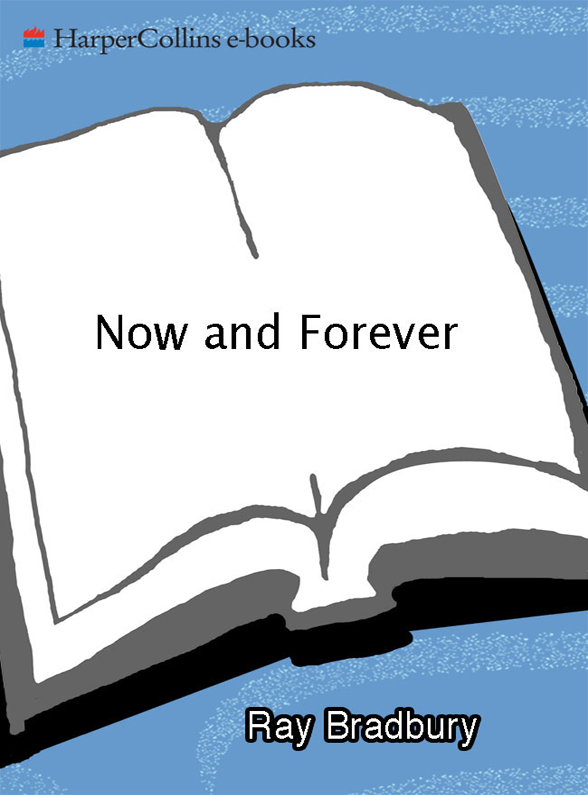 Somewhere a Band is Playing

SOMEWHERE
A BAND
IS PLAYING
*

Some storiesâbe they short stories, novellas, or novelsâyou may realize, are written as a result of a single, immediate, clear impulse. Others ricochet off various events over a lifetime and come together much later to make a whole.

When I was six years old my father, who had an urge to travel, took our family by train to Tucson, Arizona, for a year, where we lived in a burgeoning environment; for me, it was exhilarating. The town was very small and it was still growing. There's nothing more exciting than to be part of the evolution of a place. I felt a sense of freedom there and I made many wonderful friends.

A year later, we moved back to Waukegan, Illinois, where I had been born and spent the first years of my life. But we returned to Tucson when I was twelve, and this time I experienced an even greater sense of exhilaration because we lived out on the edge of town and I walked to school every day, through the desert, past all the fantastic varieties of cacti, encountering lizards, spiders and, on occasion, snakes, on my way to seventh grade; that was the year I began to write.

Then, much later, when I lived in Ireland for almost a year, writing the screenplay of
Moby Dick
for John Huston, I encountered the works of Stephen Leacock, the Canadian humorist. Among them was a charming little book titled
Sunshine Sketches of a Little Town.

I was so taken with the book that I tried to get MGM to make a motion picture of it. I typed up a few preliminary pages to show the studio how I envisioned the book as a film. When MGM's interest failed, I was left with the beginning of a screenplay that had the feeling of a small town. But at the same time I couldn't help but remember the Tucson I had known and loved when I was six and when I was twelve, and began to write my own screenplay and short story about a town somewhere in the desert.

During those same years I kept encountering Katharine Hepburn, either in person or on the screen, and I was terribly attracted by the fact that she remained so youthful in appearance through the years.

Sometime in 1956, when she was in her late forties, she made the film
Summertime.
This caused me somehow to put her at the center of a story for which I had no title yet, but
Somewhere a Band Is Playing
was obviously evolving.

Some thirty years ago I saw a film called
The Wind and the Lion,
starring Sean Connery and with a fabulous score by Jerry Goldsmith. I was so taken with the score that I sat down, played it, and wrote a long poem based on the enchanting music.

This became another element of
Somewhere a Band Is Playing
as I progressed through the beginnings of a story which I had not yet fully comprehended, but it seemed as if finally all the elements were coming together: the year I spent in Tucson, age six, the year I spent there when I was twelve, the various encounters with Katharine Hepburn, including her magical appearance in
Summertime,
and my long poem based on the score of
The Wind and the Lion.
All of these ran together and inspired me to begin a long prologue to the novella that ultimately followed.

Today, looking back, I realize how fortunate I am to have collected such elements, to have held them ready, and then put them together to make this final product,
Somewhere a Band Is Playing.
I have been fortunate to have many “helpers” along the way. One of those, in the case of this story, is my dear friend Anne Hardin, who has offered me strong encouragement over the past few years to see this novella published. For that she shares in the dedication of this work.

Of course, I had hoped to finish the novella, over the years, in order to have it ready in time for Katharine Hepburn, no matter how old she got, to play the lead in a theater or film adaptation. Katie waited patiently, but the years passed, she became tired, and finally left this world. I cannot help but feel she deserves the dedication I have placed on this story.

SOMEWHERE A BAND IS PLAYING â¦

for Anne Hardin and Katharine Hepburn, with love

There was a desert prairie filled with wind and sun and sagebrush and a silence that grew sweetly up in wildflowers. There was a rail track laid across this silence and now the rail track shuddered.

Soon a dark train charged out of the east with fire and steam and thundered through the station. On its way it slowed at a platform littered with confetti, the tatters of ancient tickets punched by transient conductors.

The locomotive slowed just enough for one piece of luggage to catapult out, and a young man in a summer dishrag suit to leap after and land running as the train, with a roar, charged on as if the station did not exist, nor the luggage, nor its owner who now stopped his jolting run to stare around as the dust settled around him and, in the distance, the dim outlines of small houses were revealed.

“Damn,” he whispered. “There
is
something here, after all.”

He answered himself even more quietly, “Because.”

In his half-sleep last night he had felt something writing on the insides of his eyelids.

Without opening his eyes he read the words as they scrolled:

Somewhere a band is playing,

Of sunflower seeds and sailors

And trembles with times forlorn,

In futures yet unborn.

“Hold on,” he heard himself say.

He opened his eyes and the writing stopped.

He half-raised his head from the pillow and then, thinking better of it, lay back down.

With his eyes closed the writing began again on the inside of his lids.

Futures so far they are ancient

And filled with Egyptian dust,

That smell of the tomb and the lilac,

And seed that is spent from lust,

And peach that is hung on a tree branch

Far out in the sky from one's reach,

There mummies as lovely as lobsters

For a moment he felt his eyes tremble and shut tight, as if to change the lines or make them fade.

Then, as he watched in the darkness, they formed again in the inner twilight of his head, and the words were these:

And children sit by on the stone floor

And draw out their lives in the sands,

In futures unseen in far lands.

Somewhere a band is playing

Where the moon never sets in the sky

And nobody sleeps in the summer

And nobody puts down to die;

And Time then just goes on forever

And hearts then continue to beat

To the sound of the old moon-drum drumming

And the glide of Eternity's feet;

“Too much,” he heard himself whisper. “Too much. I can't. Is this the way poems happen? And where does it come from? Is it done?” he wondered.

And not sure, he put his head back down and closed his eyes and there were these words:

And linger themselves into noon

And sleep in the wheat fields yonder

To rise as fresh children with moon.

And know what it is to be dead

And turn in their weeping to ponder

And sit at the long dining table

Where Life makes a banquet of flesh,

Where dis-able makes itself able

And spoiled puts on new masks of fresh.

Somewhere a band is playing

If you learn it you'll dance on forever

And yet June â¦

And Death will be dumb and not clever

And Death will lie silent forever

In June and June and more June.

The darkness now was complete. The twilight was quiet.

He opened his eyes fully and lay staring at the ceiling in disbelief. He turned in the bed and picked up a picture postcard lying on the nightstand, and stared at the image.

And responded to himself, “I am
not
happy.”

Very slowly he got out of bed, dressed, went downstairs, walked to the train station, bought a ticket and took the first train heading west.

The Gunner Girl by Clare Harvey
Pour Your Heart Into It by Howard Schultz
The Peacock Spring by Rumer Godden
The Writing on the Wall by Staalesen, Gunnar
My Name Is Lucy Barton by Elizabeth Strout
Taming the Alphas: Part Four: Paranormal Werewolf Shifter Romance by Kate Kent
Lord of Devil Isle by Connie Mason
The Captive Heart by Dale Cramer
Blonde Faith by Walter Mosley
Henry and Clara by Thomas Mallon