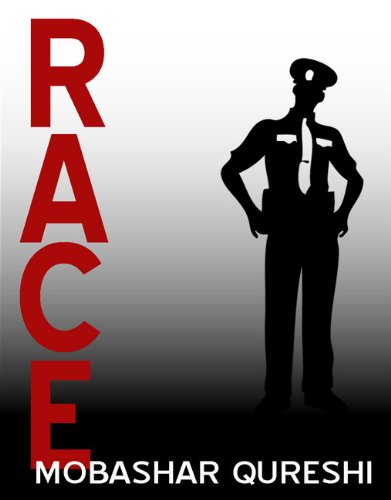 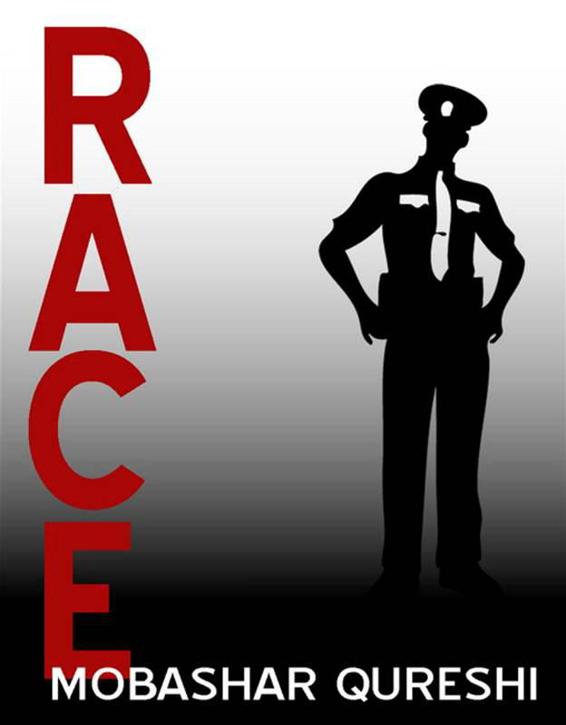 ALL RIGHTS RESERVED, including the right to reproduce this work or portions thereof, in any form.

Roman Solaire and the Crystal Towers

[5-star] “The main character '
Rupret
' is a truly original hero, who will have you laughing throughout the story.”

[5-star] “Move over inspector
Clouseau
, the world of crime fighting has another hilarious and bumbling yet serendipitously brilliant character.”

[5-star] “The main character will have you rolling with laughter and cheering for the underdog.”

[4-star] “If you need a pick-me-up, the main character will have you laughing in no time, brightening your mood. For sure this book is worth the read.”

[4-star] “A great novel that combines serious and dangerous situations with a refreshing light-heartedness.”

[4-star] “I laughed while reading this police story.”

[4-star] “I really enjoyed this book, and it was very hard to put down!”

[4-star] “Those looking for an entertaining read need look no further.”

For her unconditional love and support

I would like to thank the following people: my sister,
Wajeeha
, for always believing in me; my brother,
Furrukh
, for pushing me to make the novel better; my father,
Faiz
Qureshi
, for being my motivation; my best friend,
Kam
J. Chu, for always being there; my editor, Beverley
Daurio
, for doing a wonderful job on the manuscript; and in the end a person whom I consider a true gentleman, Mike McElroy, without him this book would have never existed.

I lifted my head from the pillow and squinted at the clock.

It was time to get up.

Five more minutes, I warned myself.

Twenty minutes later groggy and bleary, I sat up on my bum, my feet dangled over the bed.

I yawned and then yawned longer and wider.

I’m not a morning person.

In fact, I’m not even a night person.

Wrap and seal me in a coffin and leave me alone; that’s what I’m talking about. And no need to dig me up, as I would still be sleeping.

But, like three million others in Toronto, I am forced to go to work.

I rubbed my belly.

It was soft and natural.

I once dreamed of having six-pack abs.

It turned into a nightmare when I realized I had to actually do something.

I
was
able to manage a two-and-a-half-pack.

No more than that.

I pulled myself up on my feet.

I felt along the walls and found my oasis: the bathroom.

I finished my task and then moved to the kitchen, following my morning routine.

A sweet smell seeped into my nostrils.

My state-of-the-art coffee maker had spurted the last drop twenty minutes ago.

I grabbed my favorite cup, a picture of a mouse snoozing in bed, and filled it with the dark liquid.

I strolled to the second-floor balcony and inhaled the morning air.

Below,
Gerrard
Street bustled with the early morning commute.

Cars, minivans, and SUVs maneuvered around the white-and-red streetcars, afraid of getting stuck behind one.

Across, a brown tow truck parked in front of a gray Honda Civic.

The Civic had already been tagged; a yellow ticket flapped underneath the windshield wiper. The driver emerged from his truck and swiftly began securing the vehicle.

It was the most beautiful sight in the world.

Justice was being done right before my eyes.

At this moment I could have shed a tear or two, but I wasn’t.

The name on my Toronto Parking Enforcement badge reads: Jonathan
Rupret
—not
Rupert
—but
Rupret
. If there’s ever any confusion, always remember, R
before
the E.

Jon
Rupret
is my name, parking tickets is my game.

I had arrived from Guelph two years ago, as a mild-mannered college graduate.

Now, I was a superhero in a parking enforcement uniform.

As I am an only child—with no siblings and not many friends, my Mom wasn’t too happy with me coming here.

She thought I’d be lonely.

A superhero was never lonely.

His friend was his duty and my duty was to keep the parking in Toronto efficient.

The Civic was now secured.

“Keep up the good work,” I yelled across, saluting with my cup.

The tow-truck driver waved back, approvingly.

Two law enforcers sharing a Kodak moment; it was priceless.

I have to say I cannot stand violators.

They never seem to understand that the roads are for everyone.

There are city-parking laws and they must be enforced.

Obviously, the owner of this Civic had no regard for the law.

Parking wherever and whenever he wanted.

He probably even thought he was above the law.

While everyone else got up early to move their cars, he could sleep in and not worry.

The tow-truck driver was inside his truck and was now easing it into the road.

The Civic trailed behind.

I took a sip of my coffee.

My senses flooded back. Everything seemed much, much clearer now.

I skipped down the stairs and was out onto
Gerrard
Street in no time.

But I was too late.

The tow-truck dragged my car into the distance.

This was the morning rush hour and it was tag-and-tow time.

I decided to go back inside.

I was attracting too much attention in my
Toronto Raptors
pajamas.

My building had one parking spot and my Filipino landlady, who, by the way, lives below me, occupied it.

Her son lived a block away and I was allowed to park in his driveway any time.

But last night I was too lazy to drive over there.

Come to think of it, what had I done last night?

I stomped up the stairs and was ready to slam the door when I realized my landlady would hear me and come up to see if everything was okay.

I didn’t want to spend the morning explaining why I didn’t drive that one block.

I nearly screamed when I saw my favorite cup in pieces on the floor.

I was ready to shed a tear now.

Would this mean I had to give up coffee? Who would replace the snoozing mouse?

Could I ever get over the snoozing mouse and continue on with my life? There were too many questions running in my head, with few answers.

I cleaned and then had breakfast—without coffee.

I wasn’t going to replace the snoozing mouse so soon.

I had to give myself time to mourn.

I changed into my Parking Enforcement Officer (PEO) uniform: light blue shirt with black tie, black pants with blue stripes on the sides, a black police cap, and a handy-dandy radio.

Half an hour later I stood on the sidewalk waiting for the streetcar.

Here I was a member of the police force, looking exceptionally fine in my uniform, waiting for transportation.

If only I’d come to my senses sooner, I would have yelled at the tow-truck driver and would now be in my car.

Instead, I had saluted and congratulated him for taking it away.

The only thing left was to

give him a box of
Turtles
and sing him a song.