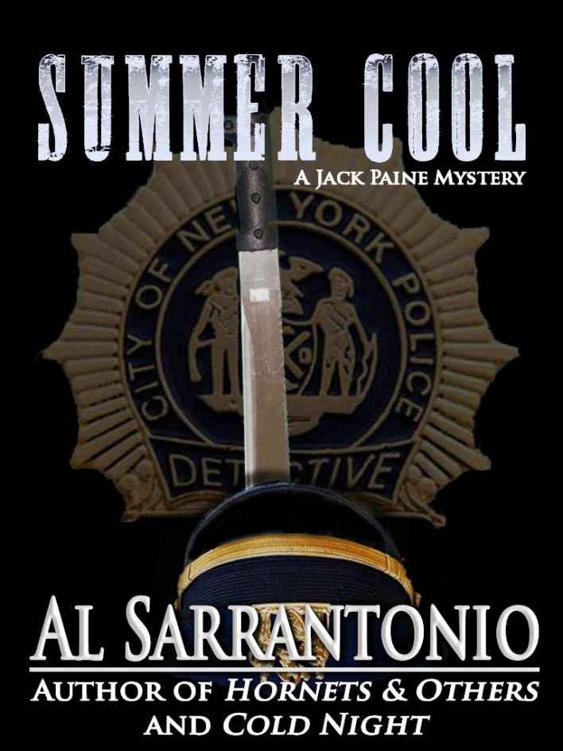 If you're reading this book and did not purchase it, or it was not purchased for your use only, then you should return to the vendor of your choice and purchase your own copy.

The Boy With Penny Eyes

Haydn of Mars – Book I of the Masters of Mars Trilogy

Buy Direct From Crossroad Press & Save

Try any title from CROSSROAD PRESS – use the Coupon Code FIRSTBOOK for a onetime 20% savings!

The chilled frost on his iced tea glass hadn't had time to melt and put a water stain on the redwood bench on which it rested. His web-backed lounger was finally at the right position for reading the fat political novel that lay unopened next to the iced tea. If he wished, he could put on the sunglasses that rested on top of the book, and gaze out from the shade of his tree through the early afternoon glare across the small lake to see if any largemouth bass were jumping at flies from under their lily pads. His fishing pole lay within reach, fixed with the Jitterbug lure that had netted him nine fish in two days—eight of them the previous evening alone as the sun settled leisurely into the coolness of the trees, and the bass, warmed after a day of ninety-degree heat, had decided to jump at anything that moved on the water.

Behind him, the tape deck had auto-reversed, and the second side of the Keith Jarrett recording was beginning, carrying Paine back into the improvisational piano fugue the first side had begun.

The telephone continued to ring.

"Screw it," Paine said out loud, settling back into the perfect curve of the lounge chair, his hand falling to lift the glass of iced tea to his mouth.

There were only a few people who might call him, and none of them would do it. They knew why he was here and they knew he didn't want to be disturbed. They knew how hard he had worked the past year, especially the past month, in the middle of the hottest summer in thirty-four years, and they knew how much he wanted to be alone, to fish and read and listen to music during the day, and go out to the big white dome holding the twelve-inch telescope at night, the one his dad and brother and he had built so long ago, and look at the stars and believe that, in their cool serenity, their cold majesty, their distance from small problems, human concerns, the cares of any one life, they could continue to heal him. Whoever might call him would know what it meant for him to be here, and would not call him. It must be a wrong number.

He could let it ring until whoever it was got tired and hung up. But the carefully constructed mood he had worked on all morning was broken, Jarrett's delicate piano subsumed by sharp phone sounds, the iced tea beginning to stain the redwood, the mosquitoes in the hot of the day beginning to drift off the lake to hover like annoying darts around him. He put the book down, no longer wanting to start it.

Somewhere inside him, anger stirred.

The phone rang, and now he wanted to get up and answer it and find out which aluminum siding salesman was calling, or what water softener company, or which wrong number. He would find out, politely asking who he was speaking to and where they were located, and then he would get in his car and take a ride over there, and punch the caller out.

But that would mean getting out of the chair, which still cradled him, and it would mean walking out of the shade of the tree into the burning sun to get to the house. There was still a remnant of his anticipated afternoon left, and as he looked at Gore Vidal's picture on the back of his book he felt a renewed longing to open it and lose himself in it. There were three other books back in the house to read, another week of fishing and sleep and no television and no world.

He should have pulled the phone out of the wall the first night he got up here.

"Shit,
" he said again, getting up from his lounge chair and making the short, hot walk to the house. Sweat immediately beaded the back of his neck at the slight exertion.

He grabbed the phone from its cradle and said, "Jack Paine."

It was someone he knew. But he could not place the voice—it sounded familiar but the near hysteria in it didn't. "Who—"

There was still no recognition. He knew the name but the voice did not connect to it. There was a gap between expectation and reality: The mailman seen out of uniform in the grocery store will trigger recognition but no identification.

Terry Petty. . . His brain filled the gap, made the connection, a second before she spoke again in his silence.

He had never heard her like this, and that was where the gap had been
;
she had always been someone who was there and solid, a cop's wife, a mother of two with her head screwed on straight.

She fought a small battle with herself and a measure of calm won. "It's Bobby."

An image flashed through Paine's head—Bob Petty on the ground, a shotgun wound leaking his life onto the sidewalk, into the gutter somewhere, running footsteps away from him.

"He's not dead." She had read his voice, and the way she had said it scared him more because it told him that this was something worse than that.

"He's disappeared, Jack. He went out last night and he didn't come back."

"Terry" Paine said delicately, "do you think maybe he went on a bender or something, had a couple of drinks too many and slept it off in the back of some bar? It wouldn't be the first—"

He was quiet. In the background he heard a child's voice, and Terry paused, trying not to sob, telling one of her daughters to go away. Paine heard the daughter, Melissa it sounded like, fourteen years old, protest and tell Terry she was worried about her. Terry screamed at her to get out and the girl, sobbing, retreated.

"Listen to me, Jack," she said, calmer. "He was acting edgy after he got home last night, but it wasn't anything he wanted to talk about. At nine-thirty he said he was going out to get some ice cream for the kids. About eleven I started to get worried. I called the deli he would have gone to. They never saw him. So I called Coleman and told him what happened. He said the same thing you did, but said they'd keep their eyes open for him. You know what I was thinking, a robbery, he pulls out his revolver, something like that. I was
worried,
Jack. I made sure the kids were in bed and then I lay down on the couch to wait. I fell asleep. When I woke up the phone was ringing. It was four in the morning. When I picked it up—" She hesitated, fighting herself again.

"It was Bobby, Jack. I've never heard him talk to me like that before. Never. He started cursing at me. Then he told me he'd been with another woman. He sounded drunk, so I tried to calm him down. But he just kept going into me, Jack. How bad a mother I was, what a rotten life he'd had with me. Things he'd never said before, even when we had our worst fights. It was him talking, Jack, but I can't believe it was him. He said he was sick of being a cop, sick of me
and the kids and everything else. He said he was with this other woman and that he was going away. He said. . ." She sobbed, and then regained herself. "He said if I ever came near him he'd kill me and the kids! My God, Jack, he
loves
the girls! He'd never hurt them. I
know
Bobby, I know everything about him and know he wouldn't really mean those things—he told me he never loved me, Jack!
God, what am I going to do?"

She wept, and as this strong woman tried to bring herself under control for him Paine thought about how well he too knew Bob Petty.

Paine turned off the tape deck on his way through the house to the car.

Outside under the sun, the frost on the iced tea was gone. The tea began to get warm. The book went unread, and the fish weren't caught, and Paine's empty lounge chair listened to his car as it took him away from all hope of rest.

Y
onkers gets as hot as the next place in the summer. But this summer was hotter than most. Con Edison was running at three brownouts a week, and there had already been one blackout that had threatened to turn into an East Coast disaster, saved at the last minute, so the power authority had claimed, by its nuclear turbine up the Hudson River near Peekskill named Big Alice. None of the papers had believed it, and very few of the people who read papers, and two days later, when Big Alice shut itself down, not to be reactivated until Christmas by Con Edison estimates, well, everybody turned on their air conditioners and prayed.