Read Swords From the West Online

Swords From the West 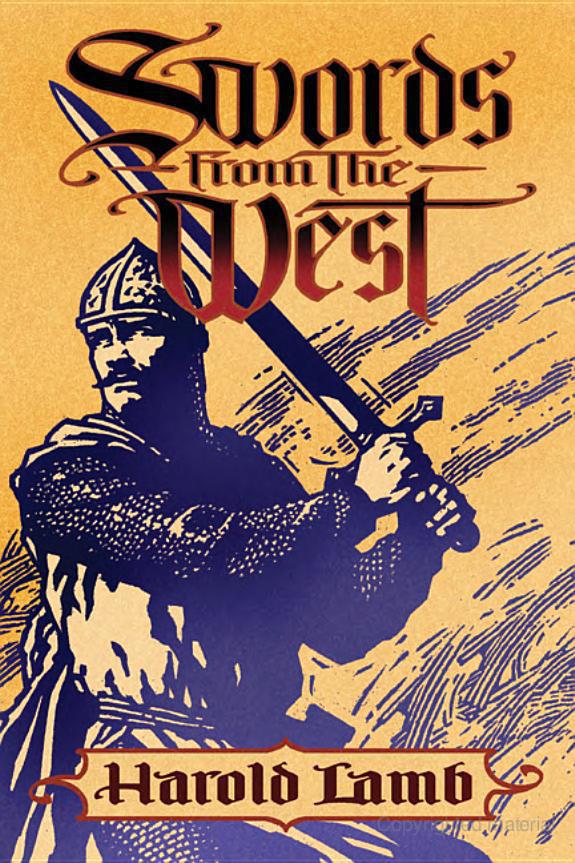 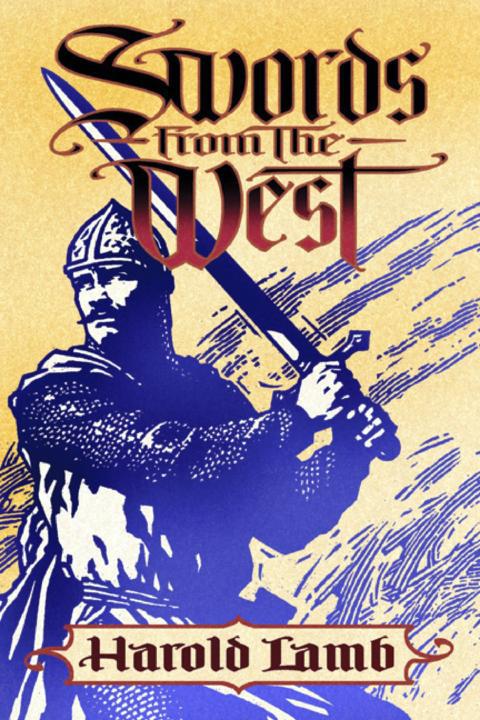 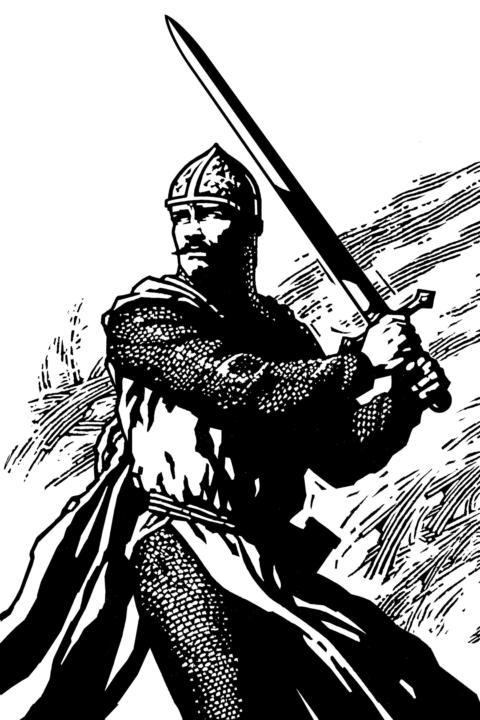 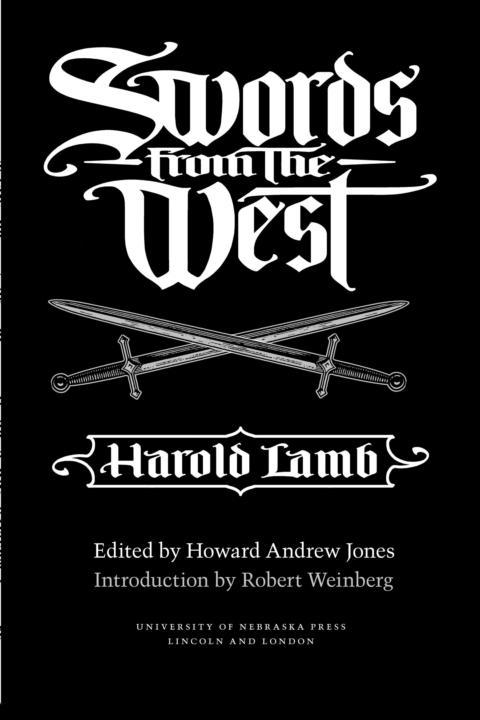 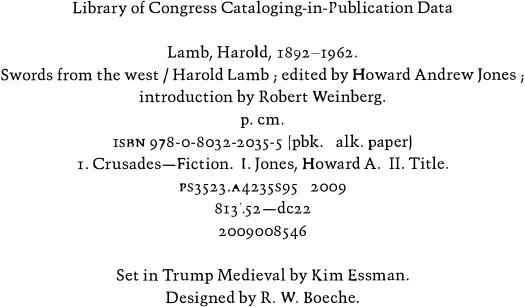 The Tower of the Ravens 18o

The Making of the Morning Star
344

The Bells of the Mountains
475

The Village of the Ghost
517

Those familiar with Harold Lamb's work today likely remember the numerous histories and biographies he wrote from 1927 onward. They might know of his justly-famed Khlit the Cossack stories, but unless they themselves are pulp collectors they are unlikely to be familiar with the fiction printed here, most of which appeared originally in Adventure magazine in the 1920s and 1930s. Almost none of these tales have been reprinted since, and those that were turned up in fairly obscure publications.

Lamb was always fascinated by borderlands and the clash of East and West. Asian cultures were a special interest for him throughout most of his life, especially those of Mongolia. Thus it should be no surprise that a Harold Lamb crusader story is far more likely to feature a foray into the steppes of Asia than to the walls of Acre.

What may be surprising is Lamb's unprejudiced eye when portraying non-Western peoples. Lamb's Mongolians and Arabs are painted with the same insight into motivation as his Western protagonists. He takes no shortcuts via stereotype: foreign does not necessarily equate with evil, and villains can be found on either side of the cultural divide. Lamb went so far as to feature Moslems and Mongols as protagonists, though none of those adventures are printed in this particular volume (look instead to Lamb's Bison Books collections titled Swords from the Desert [2009] and Swords from the East [forthcoming, 2010]).

There are other surprises here besides. Older adventure fiction has a reputation for predictable plotting and melodrama, yet you will seldom find Lamb guilty of either charge. Neither will you find his prose laden with excess verbiage or talking heads, nor will you see any sign of that deadliest sin for adventure fiction, slow pacing. The action flows swiftly from scene to scene, and the images are sharply etched - always against thrilling, exotic, painstakingly researched backdrops.

Robert Weinberg's excellent essay introduces you to both Adventure magazine, Lamb's main fiction outlet, and "The Making of the Morning Star." As much as I enjoy "The Making of the Morning Star," which may yet be deservedly hailed as an adventure classic, I love the two Nial O'Gordon novellas contained within these pages even more. "The Golden Horde" and "Keeper of the Gate" are fabulous works penned at the height of Lamb's descriptive power. The triumphant final notes of these pieces ring in the air long after the reader has set them down, echoing with somber majesty. They were the very last stories he ever wrote for Adventure magazine. See if you, too, upon reading the last paragraph of "Keeper of the Gate," wish that Lamb had taken us with Nial O'Gordon on to Cathay. Surely if there had been more tales of Nial it would be the adventures of this character, even more so than those of the wily Cossack Khlit, with whom Harold Lamb would be most associated.

The other stories within this book are shorter tales from Adventure, Collier's, and Cassell's. Collier's preferred stories of briefer length than those Lamb usually wrote for Adventure, and seemed also to prefer work from Lamb where the conclusion turned upon the hero winning the hand of a heroine. As a body of work the Collier's tales are more repetitive than Lamb's earlier fiction. Despite these constraints, Lamb managed to inject variety into many of them, and most of those dealing with crusaders are printed here the rest are printed in other Bison Lamb collections.