Read The Angels of Catastrophe Online

The Angels of Catastrophe 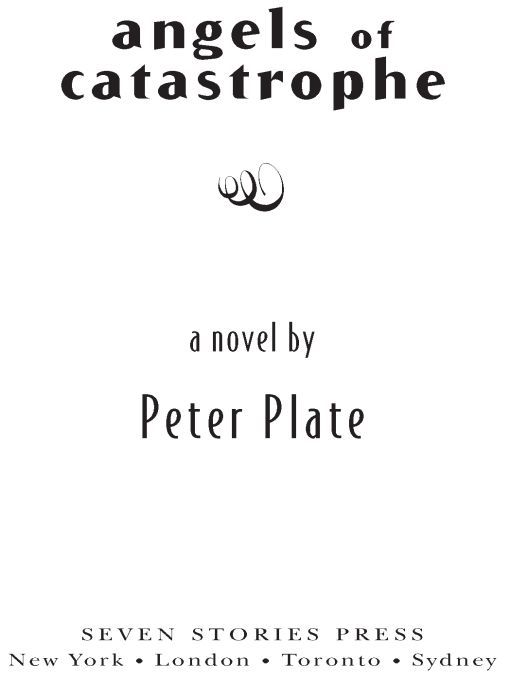 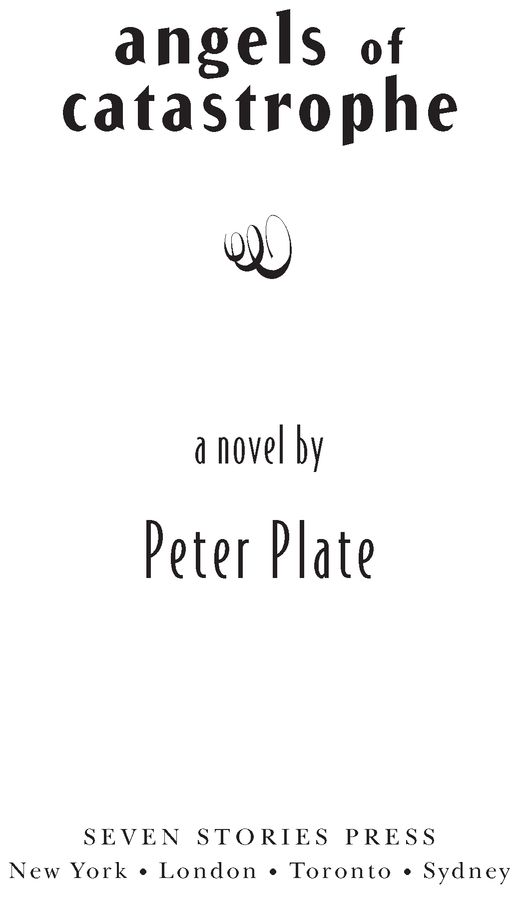 f
or jimmy and donald
Chapter One
L
ate one June evening when the wind had more teeth in it than a shark's mouth, a policeman was gunned down by an unknown shooter at the corner of Mission and Twentieth.
A bullet did a dance on his head while he stood in a doorway. How his body hit the ground drew everybody's eyes when it was too late to see anything.
The murder of a cop was no trifle. The following day a crowd of unemployed SalvadoreÃ±os gathered in front of Hunt's Donuts to look at the bloodstains where the killing had taken place. A homeless man pushing a shopping cart stacked with beer cans and soda bottles past them ranted: “A cop was shot! God wanted him for a sacrifice!”
Standing among the SalvadoreÃ±os was a two-bit criminal named Ricky Durrutti. What he'd just heard, he didn't like. More people than he could remember had been rubbed out on Mission Street and God wasn't the causeâbad luck rode enemies and friends alike into the ground. The cop's death spooked Durrutti, even though he had nothing to do with it.
The police bothered him, even the dead ones. Ghosts were everywhere and snuffed out cops were the worst kind.
His quick sallow face was impassive as he watched a knot of teenage girls sidle toward Ritmo Latino record store, girls dressed for summer in halter tops and non-designer sweatshop jeans. Durrutti looked at the dried blood on the sidewalk, then across the street. Every third storefront on the block was a neon-lit pawnshop with guns in the window, a Spanish language video rental shop, or a dull-eyed liquor store with more junkies in the doorway than you could shake a stick at. One-hundred-foot tall palm trees pitched drunkenly in the fog. The sidewalks were rife with pillow vendors from Nicaragua, homeless winos, pimps in black leather jackets and Honduran women dealing oranges in five pound bags.
Durrutti's vest pocket held a letter from the Bureau of Alcohol, Tobacco and Firearms. A hand-typed unsigned request urging him to pay them a visit. He'd read and reread the missive so many times in search of an insight that wasn't forthcoming, the letter was in tatters. He didn't know what the Feds wanted from him and he was reluctant to go downtown to their office to find out.
“I swear to Christ,” he muttered to himself. Then, “To hell with it. I'll go see them. I can handle it.”