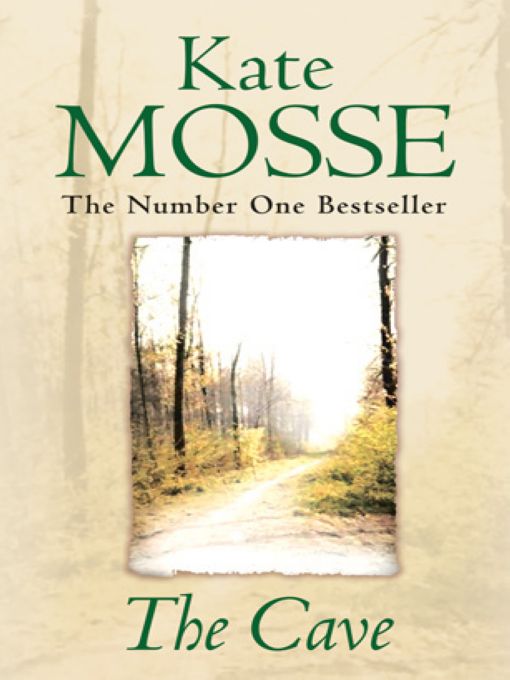 Orion
www.orionbooks.co.uk
An Orion paperback
First published in Great Britain in 2009
by Orion Books Ltd
Orion House, 5 Upper St Martin’s Lane,
London WC2H 9EA
An Hachette UK company
1 3 5 7 9 10 8 6 4 2
Copyright © Mosse Associates Ltd 2009
The right of Kate Mosse to be identified as the author
of this work has been asserted by her in accordance with
the Copyright, Designs and Patents Act 1988.
All rights reserved. No part of this publication may be
reproduced, stored in a retrieval system, or transmitted,
in any form or by any means, electronic, mechanical,
photocopying, recording or otherwise, without the prior
permission of the copyright owner.
Quick Reads
TM
used under licence
A CIP catalogue record for this book
is available from the British Library.
eISBN : 978 1 4091 1594 6
Typeset at the Spartan Press Ltd,
Lymington, Hants
Printed and bound in Great Britain by
Clays Ltd, St Ives plc
The Orion Publishing Group’s policy is to use papers that
are natural, renewable and recyclable products and
made from wood grown in sustainable forests. The logging
and manufacturing processes are expected to conform to
the environmental regulations of the country of origin.
www.orionbooks.co.uk

A Valentine Wedding by Jane Feather
Mistletoe by Lyn Gardner
Night of the Living Dead by Christopher Andrews
Tomb With a View by Daniels, Casey
At His Majesty's Convenience by Jennifer Lewis
A Paris Affair by Tatiana de Rosnay
Frost Like Night by Sara Raasch
Unwritten Books 3 - The Young City by James Bow
Caged by Damnation by J. D. Stroube
The Good Liar by Nicholas Searle