Read The Curse of the Wendigo Online

The Curse of the Wendigo 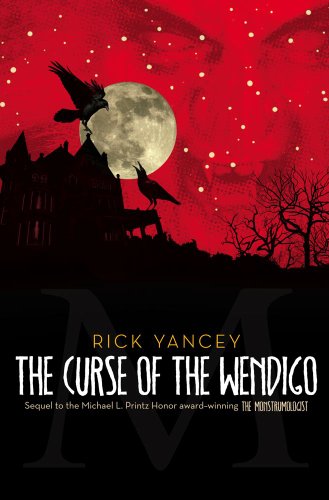 THE CURSE OF THE WENDIGO

Also by Rick Yancey
THE MONSTRUMOLOGIST

This book is a work of fiction. Any references to historical events, real people, or real locales are used fictitiously. Other names, characters, places, and incidents are products of the author’s imagination, and any resemblance to actual events or locales or persons, living or dead, is entirely coincidental.

is a trademark of Simon & Schuster, Inc.

The text for this book is set in Adobe Jenson Pro.

The curse of the Wendigo / William James Henry ; edited by Rick Yancey.—1st ed.

Summary: In 1888, twelve-year-old Will Henry chronicles his apprenticeship with Dr. Warthrop, a New England scientist who hunts and studies real-life monsters, as they discover and attempt to destroy the Wendigo, a creature that starves even as it gorges itself on human flesh.

For Sandy, my light in the darkness

Editing this second set of Will Henry’s journals proved a more daunting task than the first. Historical references abound throughout the folios, all of which had to be checked for accuracy. I am indebted to Jonathan DiGiovanni and copy editor Bara McNeill for their careful and thorough fact-checking of the manuscript.

For their generous help in vetting the languages spoken in the book, thanks to Dr. Sylvie Blum-Reid, Dr. Hana Filip, and Linda Kittendorf.

As with the first volume of
The Monstrumologist
, Dr. Jeffrey Wilt provided insight into the workings of human anatomy. His unfailing patience and good cheer in the face of a layman’s barely articulate questions were truly invaluable.

My agent, Brian DeFiore, whose enthusiasm for this project seems to have no bounds, was an early reader of the manuscript. Throughout the editing process he offered suggestions for further research and provided guidance when certain avenues of inquiry came to an abrupt dead end. I am lucky to have him as an agent and proud to call him a friend.

I cannot thank my family enough for their amazing patience, understanding and support while I worked on this book. My sons have always been my biggest fans. Thanks, guys.

I owe the most by far to my wife, Sandy, to whom this book is dedicated. Without her love and fierce loyalty, her unflagging devotion and uncompromising honesty, I would be truly lost. She is my best friend. 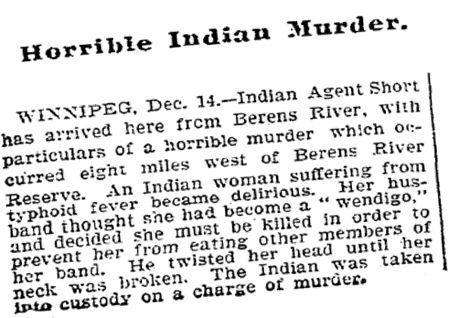 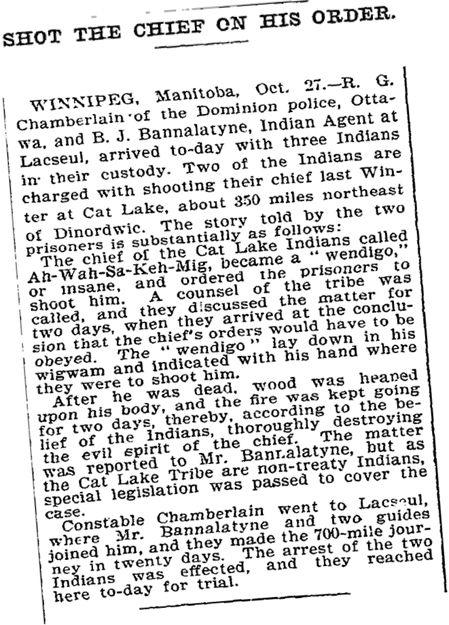 The reader was a retired middle school English teacher whose mother had come to live at the facility in 2001. Every week for the next five years, the reader made the thirty-minute drive from Alachua to Gainesville to visit her mother. In clement weather they sat in the same cobblestoned courtyard, nestled between the two main residential buildings of the retirement home, where she now sat with me. A fountain gurgled in the center of the courtyard, ringed on three sides by bistro-style tables that had been painted and repainted to stay the corrosive effects of Florida’s tropical climate. Even now, in late September, the air was thick with moisture and the temperature hovered near ninety—and that was in the shade.

Her mother had passed away in ’06, but the reader still returned each week as a volunteer to read to the residents who either had no family or had family who rarely, if ever, visited. The director of the facility had given me her name and phone number. No, he had told me, to his knowledge the man calling himself William James Henry had not been close to any resident. The only visitor he had had was the volunteer who sat across from me, sipping iced tea from a tall glass in which no ice remained. Perhaps she could help me, the director had said.

“He never said anything?” I asked.

“Just his name and the year he was born.”

“What would he do when you read to him?”

“Did you ever have the impression he was actually listening?”

“That wasn’t the point,” she told me.

“What was the point, then?”

“Companionship. He had no one. Except every Tuesday at two o’clock, when he had me.”

She sipped her tea. The fountain gurgled. The water in its basin dripped off one edge and spattered onto the stones. The fountain had settled several inches on one side into the soft, sandy soil. On the other side of the courtyard, two residents, a man and a woman, sat at another table holding hands, watching—or appearing to watch—the play of light in the cascading water. She nodded in their direction.

“Her name is Lillian. She was William’s girlfriend.”

“Not just his. Since I’ve been coming here, she’s had about twelve boyfriends.” The reader gave a little laugh. “She has Alzheimer’s, the poor thing, goes from man to man, sticks to them like glue for a few weeks, and then she loses interest and ‘picks up’ somebody else. The staff calls her ‘the Heartbreaker.’ Some of the residents take it very hard when she moves on.”

She shook her head. “It’s hard to say. William was . . .” She searched for the word. “Well, sometimes I thought he might be autistic. That it wasn’t dementia at all but something he had been suffering from his entire life.”

She looked away from Lillian and Lillian’s companion to study me, arching an eyebrow. “Oh?”

“After he died, they found some old notebooks hidden under his bed. A kind of diary or memoir that he must have written before he came here.”

“Really? Then you know more about him than I do.”

“I know what he wrote about himself, but I don’t know anything about
him
,” I said carefully. “I’ve only read the first three notebooks, and it’s . . . well, pretty far out there.” Her stare was making me uncomfortable. I shifted in my chair and looked across the courtyard at Lillian. “Would she remember him?” I wondered aloud.

“I guess I should ask,” I said without much enthusiasm.

“They would sit together for hours,” the reader said. “Not talking. Just holding hands and staring off into space. It was sweet in a way, if you didn’t think about the inevitable.”

“The inevitable?” I assumed she was talking about death.

“The next one catching her eye. That one she’s sitting with now? His name is Kenneth, and she’s been with him about a month. I give it another week, and poor Kenneth will be all alone again.”

“How did Will take it—when she dumped him?”

The reader shrugged. “I didn’t notice it affecting him in any way.”