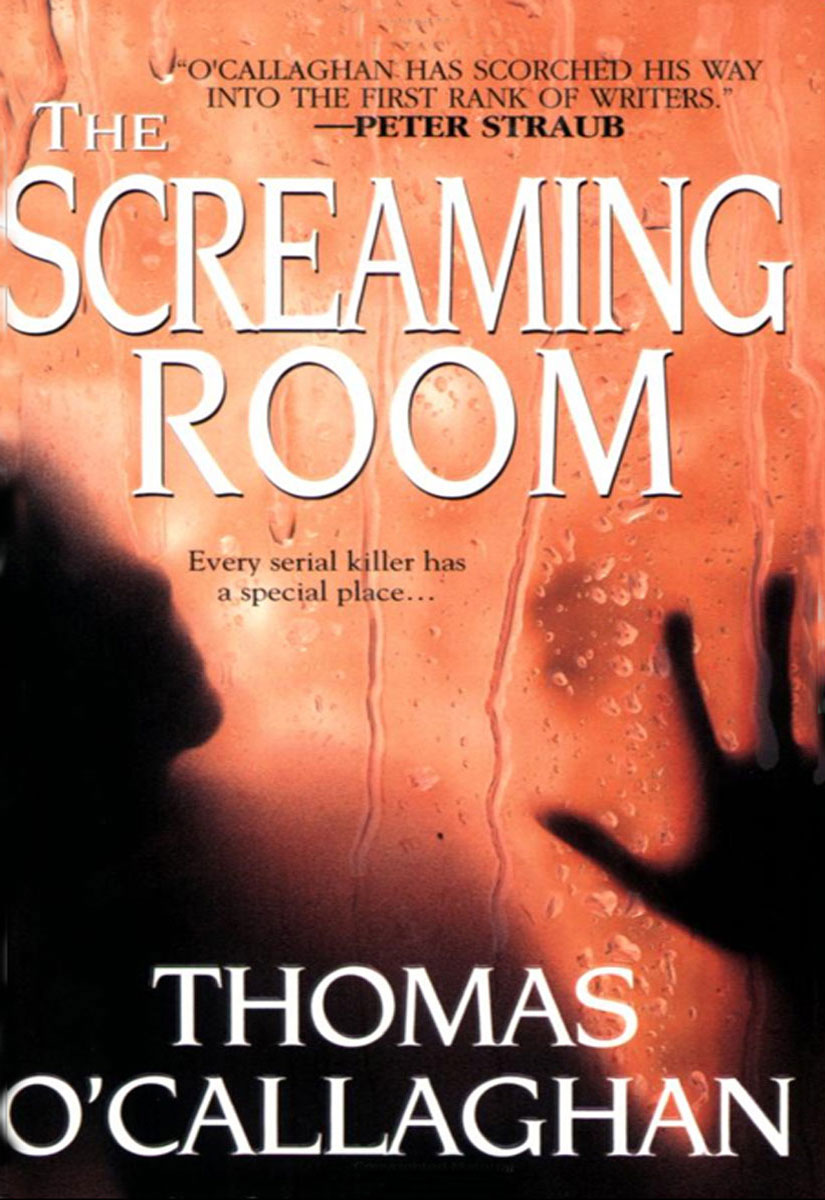 “O'Callaghan has scorched his way into the first rank of writers exploring the psychology and methods of serial killers alongside those of their often-troubled opposite numbers, police inspectors.
Bone Thief
sweeps the reader along in its breathless, tumbling courseâjust the thing for an autumn evening, a comfortable chair in front of the fireplace, a measure of single-malt Scotch, and, from deep in the surrounding woods, the howls of faraway madmen.”

“Sharp as a scalpel, chilling as ice,
Bone Thief
takes you on a relentless and harrowing ride into the disturbed world of a serial killer who steals his victims' bones. From dark beaches to immaculate hospitals, police back rooms to the mansions of the wealthy, O'Callaghan peels back the layers of the human soul with informed surety.”

“From its chilling opening to its slam-bang conclusion,
Bone Thief
delivers the goods. You won't soon forget this truly creepy serial killerâor the haunted cop who struggles to bring him to justice.”

“Authentic cop details, a compelling plot, and a twisted killer who'll make you look over your shoulder with every page.”

“Chilling psychological suspense that will leave you at the edge of your seat, white-knuckled and still turning pages. Keep the lights on and lock the doors.”

“With expert pacing and plotting,
Bone Thief
will keep you riveted until the surprising, satisfying end. Be warned, howeverâthis one should be read in the light of day.”

“Bone Thief
is that rare commodity in murder-mystery fiction which can actually give the reader nightmares. O'Callaghan twists imagination into unspeakable shapes.”

“Riveting, tightly written, an exceptional read. I thoroughly recommend it to anyone who loves an engrossing thrill ride.”

“But if you are a reader who likes chills running up and down their spine, this is a book for you.”

“Bone Thief
is one of the best debut novels I've read in this genre. If this suspense thriller does not scare the bejabbers out of you, nothing will.”

“This one will definitely give you the creepsâ¦a thrill a minute. I didn't want to put it down.”

I owe a very special round of gratitude to:

Eileen O'Callaghan, my loving and supportive wife, who shares life in so many wonderful ways; Matt Bialer, a magician of an agent and trusted friend; Michaela Hamilton, a conscientious and extremely talented editor, who is a true delight to work with; Dick Marek, a man from whom I have learned much; Stephen Ohayon, PhD, a true gentleman who inspired me tirelessly from day one; Barry Richman, MD; Marla Feder; the Group; and, of course, Noreen Nolan, a gifted woman who shares her gift with me.

My dear friend Priscilla Winkler, whose support through the years has been steadfast.

And to my loving granddaughter, Kristin, who calls me PaPa and watches me melt.

The rain had stopped. The afternoon sun had resumed its assault on rotting corn shocks, casting distorted shadows across the abandoned farm. A pair of cicadas sounded, silencing the chirping of the nearby sparrows, sending them into flight.

In the middle of the field, a sturdy youth stood silently, eyes fixed on a mound of fresh clay.

A rush of cool air stirred wisps of his ripened wheatâcolored hair. Bending down, he used a finger to inscribe the name Gus in the collected soil.

A second youth, a female, approached. “Can we go now?” she asked, wearily. “This is our tenth field and there's nothing left of him to bury.”

The girl looked around. “Someone could be watching, you know.”

“Well, you'd better make it a quick one.”

The youth's eyes lingered on the newly formed grave. With a nod of satisfaction, he uprighted himself. As a smile lit his face, he used the heel of his boot to eradicate their victim's name. “Lovee,” he said, “may the bastard rest in peace.”

Cassie turned her head on the pillow as a sudden flash of light woke her.

“What the hell are ya doing?” she hollered. “It's two o'clock in the morning!”

Her brother, Angus, who was sitting up in bed next to her, grinned, his attention riveted to the gleam coming off the three-quarter-inch ball bearing he was holding between his thumb and index finger. The narrow beam of a pencil-thin flashlight had reflected off the ball's chromelike finish and shone directly onto her eyelid.

“I liked you better when you got off pulling wings off flies,” she said, hiding her head under the pillow.

Angus, flashlight still directed at the ball bearing, brought his face to within inches of the tiny sphere, watching the reflection of his pupil get bigger and bigger, the closer he got. Hopelessly bored, and somewhat blind, he turned off the flashlight, slid his hand under the covers, and fondled his sister's rump.

“Not tonight, we ain't,” she said through clenched teeth. “We got lots to do tomorrow. Get some sleep!”

Angus slid out of bed, slipped into a pair of boxers, and ambled toward the door, opening it. A blast of warm air caressed his body. The sensation aroused him. He glanced over his shoulder. His sister was snoring. He pushed open the screen door, sat on the top step, and glanced upward. It was a cloudless night. The moon, just shy of full, cast shadows on the weeds and tall grass that surrounded home sweet home; a fitting salute, perhaps to what would begin at dawn. The thought of finally executing what they had planned brought on a surge of adrenaline. He wouldn't sleep. Unlike his sister, he'd stay up and wait out the darkness.

A slug, slithering toward him on the surface of the step, caught his attention.

He had the urge to pet the small mollusk but decided instead to dabble his finger in the slime that trailed behind it. He brought it to his lips, applying it as a woman would lipstick.

Women. They fascinated Angus. Every curve. Every smell. Every everything. In his next life, he planned on returning as one. He could feel what they feel. Think as they think. God! Even screw as they screw!

He heard a rustling. It was not the willow tree, which was as limp as he was. No, something was pushing through the grass. A deer perhaps. He hoped so. He liked the sound they made just before dying, after he stalked them and twisted their neck, snapping their cervical vertebrae.

There it was again!

Following the example of the snail, he slithered down the rickety steps and began his pursuit, certain his sister wouldn't start their big day without him.