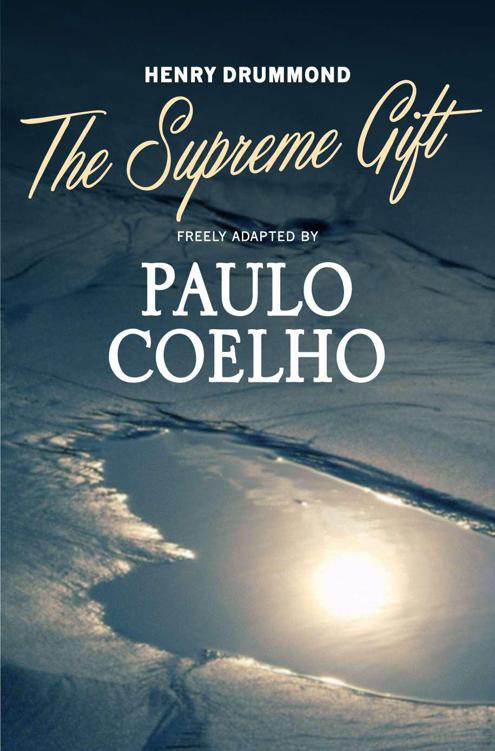 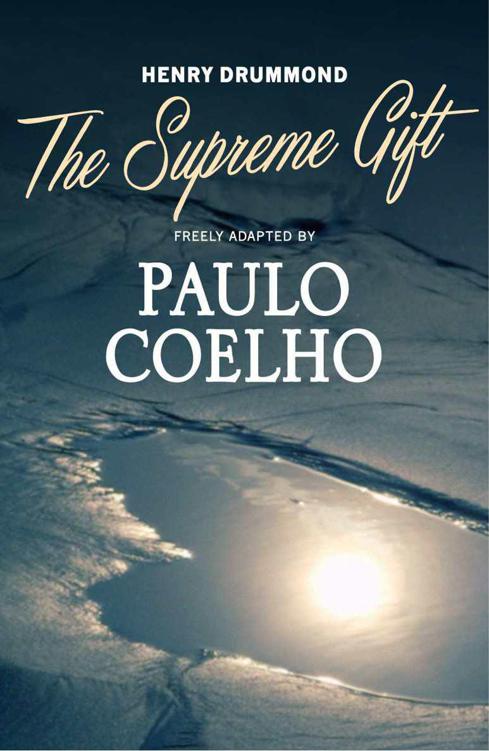 No part of this publication may be reproduced, stored in a retrieval system, or transmitted in any form or by any means, electronic, mechanical, photocopying, recording or otherwise, without the prior written permission of the publishers.

Do you see this woman? I entered your house; you gave me no water for my feet, but she has wet my feet with her tears and wiped them with her hair. You gave me no kiss, but from the time I came in she has not ceased to kiss my feet. You did not anoint my head with oil, but she has anointed my feet with ointment. Therefore I tell you, her sins, which are many, are forgiven—for she loved much. But he who is forgiven little, loves little.

T
owards the end of the nineteenth century, on a chilly spring afternoon, a group of men and women from different parts of England met together to listen to the most famous preacher of the day, eager to hear what he had to say.

However, having spent eight months travelling in various countries of the world, engaged in the exhausting work of evangelisation, the preacher felt completely drained and empty. He looked at the small audience, attempted a few phrases, then gave up. The Spirit of God had not touched him that afternoon.

Feeling sad and not knowing quite what to do, he turned to another missionary who was among those present. The young man had recently returned from Africa and might have something interesting to say, and so the preacher asked him to speak in his place.

The people who had gathered in that garden in Kent felt slightly disappointed.

No one knew who this young missionary was. In fact, he wasn’t even really a missionary. He had decided not to be ordained as a minister because he had doubts that this was his true vocation.

In search of a reason to live and in search of himself, he had spent two years in deepest Africa, inspired by the example of other people in pursuit of an ideal.

The audience in that garden in Kent were not at all pleased with this change of speaker. They had gone there in order to hear a wise, famous, experienced preacher, and now they were going to have to listen to a young man who, like them, was still struggling to find himself.

However, Henry Drummond – for that was the missionary’s name – had learned something.

He asked someone to lend him a Bible and then he read out a passage from St Paul’s Letter to the Corinthians:

So now faith, hope, and love abide, these three; but the greatest of these is love.

E
veryone listened in respectful silence, but they still felt disappointed. Most of them knew the passage well and had already meditated upon it long and hard.

The young man might at least have chosen something more original, more exciting.

When he finished reading, Henry closed the Bible, looked up at the sky and began to speak.

All of us, at some point, have asked the same question that every generation asks:

What is the most important thing in life?

We want to use our days well, because no one else can live our lives for us. So we need to know where we should focus our efforts, what our supreme goal in life should be?

We are used to being told that the greatest treasure in the spiritual world is Faith. Many centuries of religion rest on that one simple word.

Do we consider Faith to be the most important thing in the world? If so, we are quite wrong.

If we do, at some point, believe that, then we might as well stop believing.

The passage I have just read out takes us back to the early days of Christianity. And as we heard: ‘So now faith, hope, and love abide, these three; but the greatest of these is love.’

This is no superficial judgement on the part of Paul, who wrote these words. After all, a moment before, he was speaking about Faith. He said: ‘If I have all faith, so as to remove mountains, but have not love, I am nothing.’

Paul does not avoid the subject, on the contrary, he compares Faith and Love and concludes:

‘…and the greatest of these is Love.’

It must have been very hard for him to say that; after all, we usually commend to others what we consider to be our own strongest point, and love was not Paul’s strong point. Any observant student will have noticed that, as he grew older, Paul became more tolerant, more tender-hearted. However, the hand that wrote ‘the greatest of these is Love’ had often been stained with blood in its youth.

Besides, this Letter to the Corinthians is not the only document to state that Love is the
summum bonum
, the highest or supreme good. All the major works in Christianity agree on that point.

Peter says: ‘Above all, hold unfailing your love for one another, since love covers a multitude of sins.’

In another text of Paul’s, we read: ‘Love is the fulfilling of the Law.’

Why did Paul say that? At the time, people thought that the way to reach Paradise was by keeping the Ten Commandments, as well as the hundreds of other commandments based on the Tablets of the Law. Fulfilling the law was everything. It was more important than life itself.

Then Christ said: ‘I will show you a simpler way. If you do one thing, you will do these hundred and ten things, without ever thinking about them. If you love, you will unconsciously fulfill the whole law.’

We can judge for ourselves if this advice works.

Take any one of the commandments:

‘Thou shalt have no other gods before Me.’

‘Take not His name in vain.’

Would we dare to speak lightly of someone we love?

‘Remember the Sabbath day to keep it holy.’

Do we not wait longingly for the day when we will meet our beloved in order to devote ourselves to Love? It will be the same if we love God.

Love requires us to obey all of God’s laws.

When someone loves, there is no need to tell him that he must honour his father and his mother or that he must not kill. It would be offensive to tell anyone who loves his fellow man and woman that he must not steal – how could he steal from those he loves? And why urge him not to bear false witness? He would never do such a thing, just as he would be utterly incapable of coveting his neighbour’s wife.

Love, then, is ‘the fulfilling of the Law’.

Love is the rule that contains all the other rules.

Love is the secret of life.

Paul learned this and, in the letter I read from just now, he gave us the best and most important description of the
summum bonum
– the highest good.

P
aul begins by comparing Love with other qualities that were greatly valued at the time.

He compares it with eloquence; a noble gift capable of touching people’s hearts and minds and encouraging them to carry out important sacred tasks or deeds that go above and beyond the call of duty.

Paul says of great preachers:
If I speak in the tongues of men and of angels but have not love, I am become a noisy gong, or a clanging cymbal
.

And we all know why. We often hear what seem to be great ideas capable of transforming the world. But they are mere words devoid of emotion, empty of Love, which is why they do not touch us, however logical and intelligent they may seem.

Why is Love greater than Faith?

Because Faith is merely a path that leads us to the Greater Love.

Why is Love greater than Charity?

Because Charity is merely one of the ways in which Love manifests itself. And the whole is always greater than its individual parts. Charity is also merely a path, one of the many paths that Love uses to bring us closer to our fellow man.

And, as we all know, there is also a kind of Charity in which Love plays no part. It’s so easy to toss a coin to a poor man in the street; in fact it’s usually easier to do that than not.

It frees us from the guilty feelings aroused by the cruel spectacle of poverty.

Facing the Storm Along the Oregon Trail by Vanessa Carvo
The Secret of the Skeleton Key by Penny Warner
Last Stop by Peter Lerangis
Invasion Wars 1: Crimes of War by Ray O'Neil
The Wild Kid by Harry Mazer
Red Wolf: A Novel by Liza Marklund
The Power Broker by Stephen Frey
Tener y no tener by Ernest Hemingway
1919 by John Dos Passos
Expose' (Born Bratva Book 3) by Steele, Suzanne