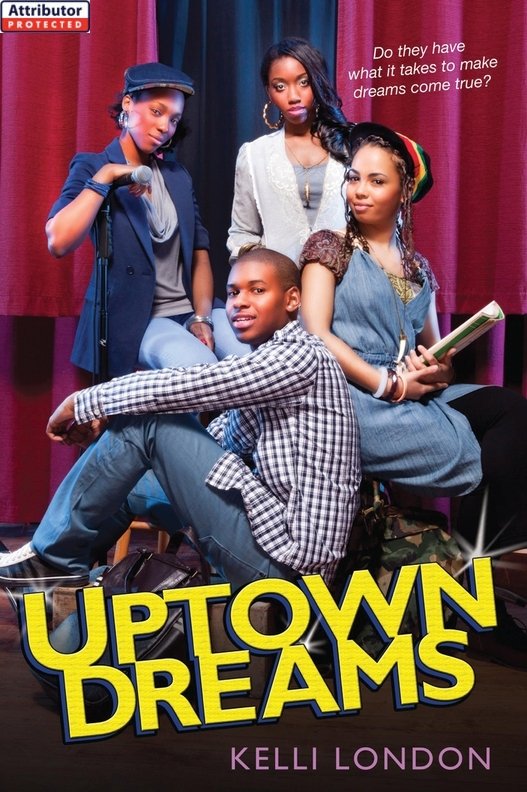 For my family and friends who so willingly overlook and forgive my missing-in-action while I'm writing, I thank you.
A huge kudos and many hugs to my dream team young adult consultants in New York, Atlanta, and Philadelphia: Rukiya “Kiki” Murray, Alakea Woods, Josh “UnconQUErable” Woods, Chris Ferreras, and Eligio “E.” (Zap) Bailey. You are all priceless!
Thanks to my fellow writers who offer wonderful teen readers an escape and entertainment. I am proud to be a part of the movement.
Selena James, you are a consummate professional, and I can't thank you enough. Your dedication and sharp eye are incredible and impeccable. Every writer should be so fortunate!
For my readers, I truly and humbly thank you with all of my heart. You're incredible, appreciated, and top of tops. Let's rock the world together!
From Kelli
When I was a little girl, I was asked to write something for a school employee who was retiring. I was only six-years-old, but like many children, I'd been creative for a long, long time

Desperate Hearts by Rosanne Bittner
Iditarod Nights by Cindy Hiday
Flashfire by Deborah Cooke
Shadow's Light by Nicola Claire
Safe Harbor by Tymber Dalton
You'll Like It Here (Everybody Does) by Ruth White
Be My Banshee (Purple Door Detective Agency Book 1) by Joyce Lavene, Jim Lavene
The Other Hand by Chris Cleave
Edge of Dark Water by Lansdale, Joe R.
The Widow's Confession by Sophia Tobin