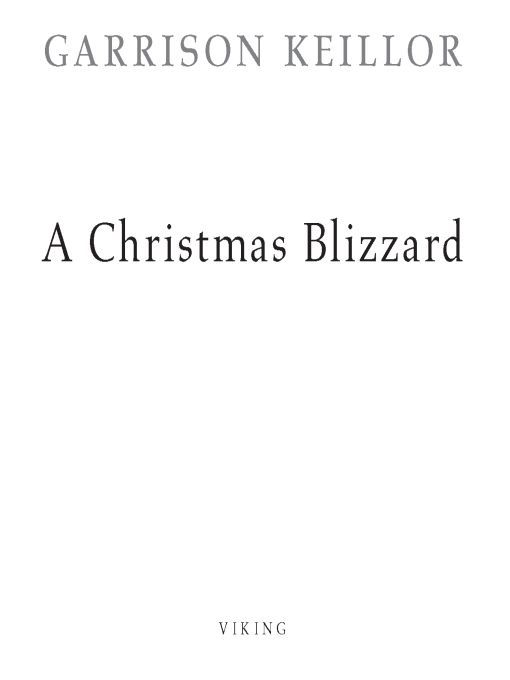 Table of Contents
Title Page
Copyright Page
1. James Sparrow awakens too early and is besieged by the mean Christmas blues
2. Unpleasant memories of the joyous season
3. A brief background on how he came to acquire his enormous fortune
4. A rocky beginning to a difficult day
5. He only wishes for a little pleasure—is that too much to ask?
6. The intractable problem of pump handles
7. An old argument rears its sweet little head once again
8. A phone call from the past
9. Why he must change plans and fly to Looseleaf
10. He descends through the storm into the land of dark memor ies
11. Into the storm he goes with only minutes to spare before the airport closes
12. A night on Lake Winnesissibigosh
13. To his surprise, the wolf turns out to be someone he used to know quite well
14. In the terminal zone
15. James’s inner resolve is sorely tested in the dark waters
16. Awakening to a new morning, he starts to feel at peace with the world
17. A séance with Faye
18. He meets his dying uncle who is in fine fettle indeed
19. Leo’s secret mission
20. In the Coyote Coffee Shop on Parnassus Avenue, he meets his wise man
21. Christmas Eve arrives
Epilogue
ALSO BY GARRISON KEILLOR
Pilgrims
77 Love Sonnets
Liberty
Pontoon
Love Me
Daddy’s Girl
Homegrown Democrat
Lake Wobegon Summer 1956
Me: The Jimmy (Big Boy) Valente Story
A Prairie Home Commonplace Book
The Old Man Who Loved Cheese
Wobegon Boy
Cat, You Better Come Home
The Book of Guys
WLT: A Radio Romance
We Are Still Married
Leaving Home
Lake Wobegon Days
Happy to Be Here 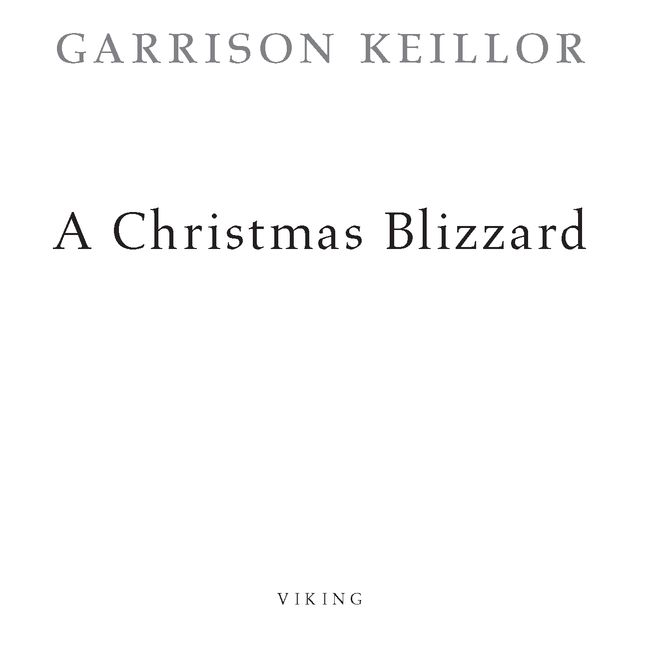