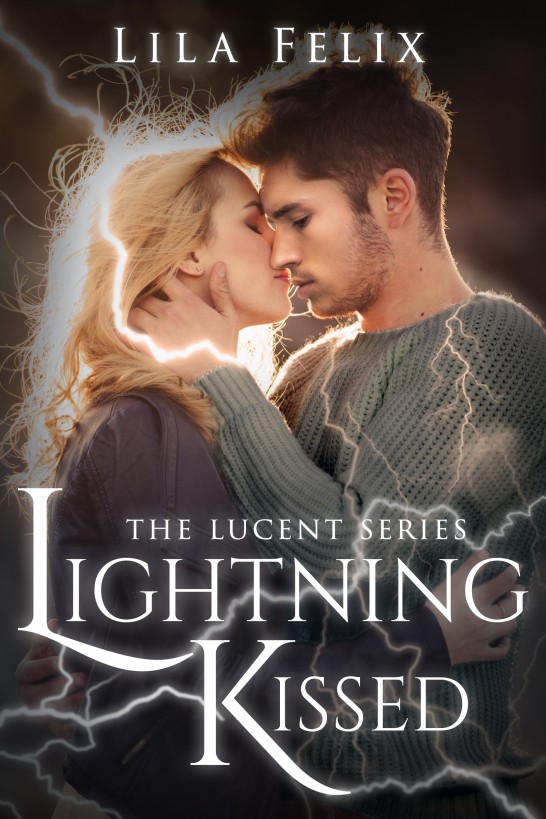 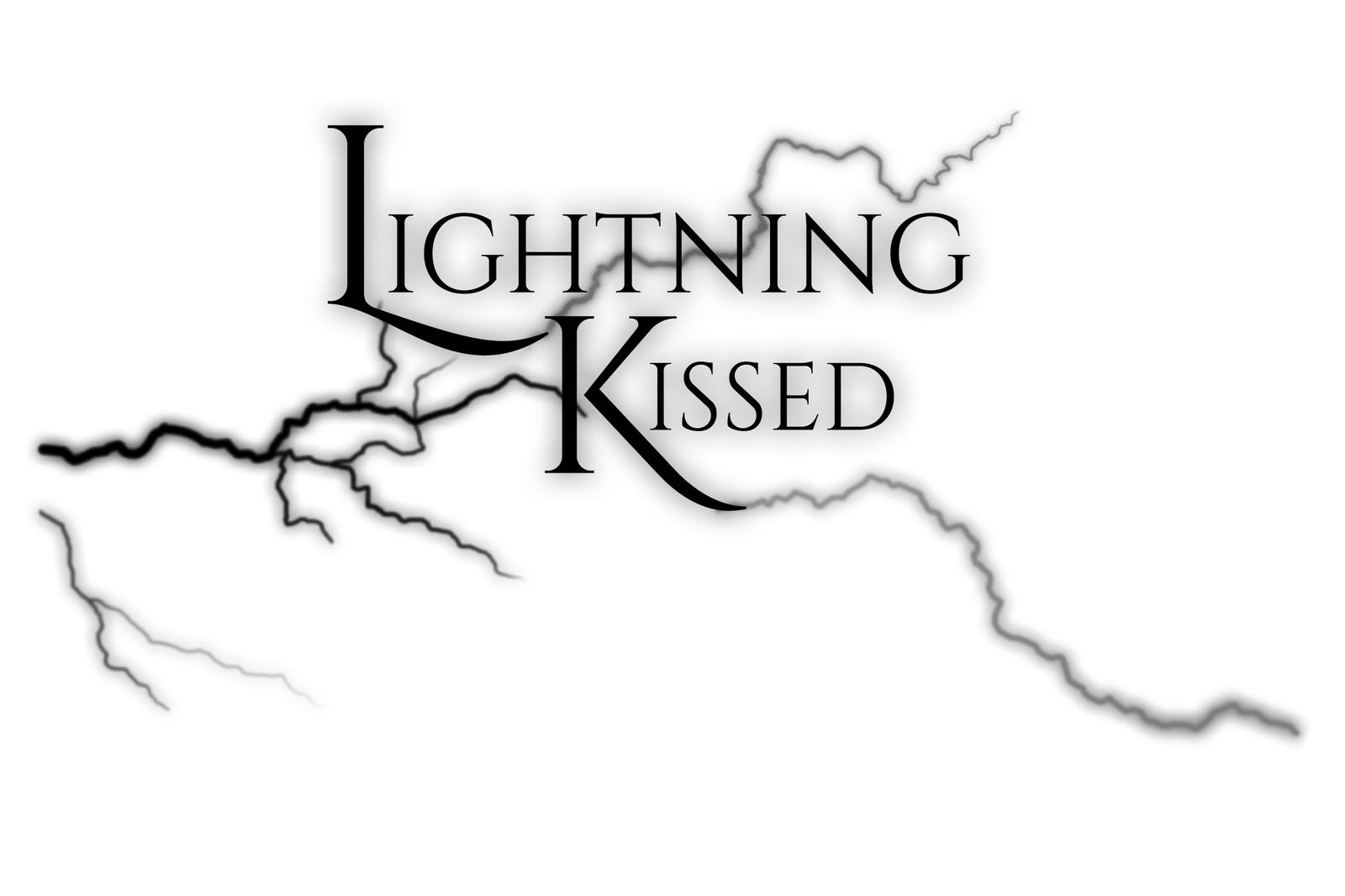 THIS book is a work of fiction. Names,
characters, places and incidents are the product of the author's
imagination or are used fictitiously. Any resemblance to actual
persons, living or dead, business establishments, events or locales
is entirely coincidental.

NO part of this book may be reproduced,
scanned, or distributed in any printed or electronic form without
permission. Please do not participate in or encourage piracy of
copyrighted materials in violation of the author's rights. Purchase
only authorized editions. 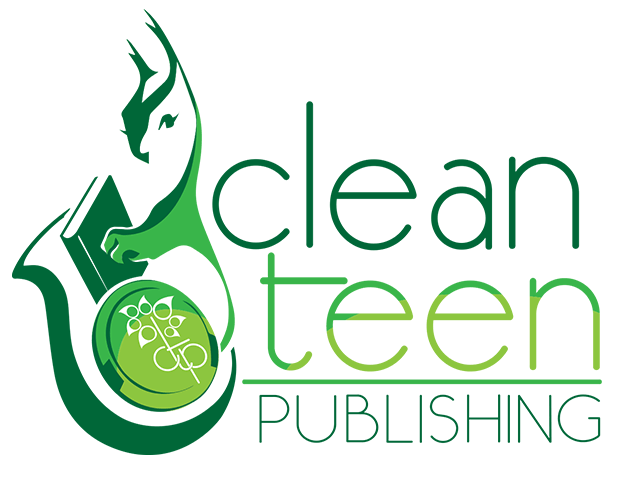 This ebook is licensed for your personal
enjoyment only.  This ebook may not be re-sold or given away
to other people.  If you would like to share this book with
another person, please purchase an additional copy for each
recipient.  If you’re reading this book and did not purchase
it, or it was not purchased for your use only, then please return
to Smashwords.com and purchase your own copy.  Thank you for
respecting the hard work of this author. 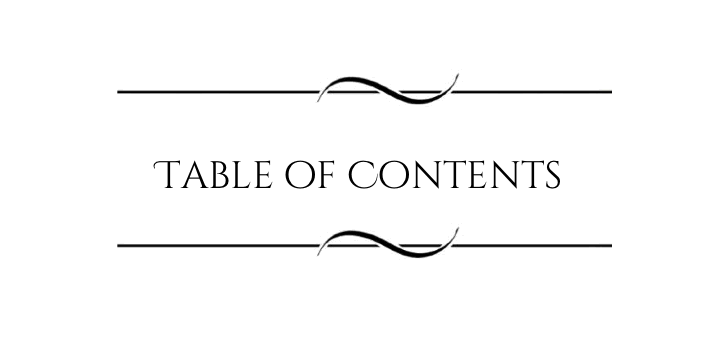 Other
Works by: Lila Felix 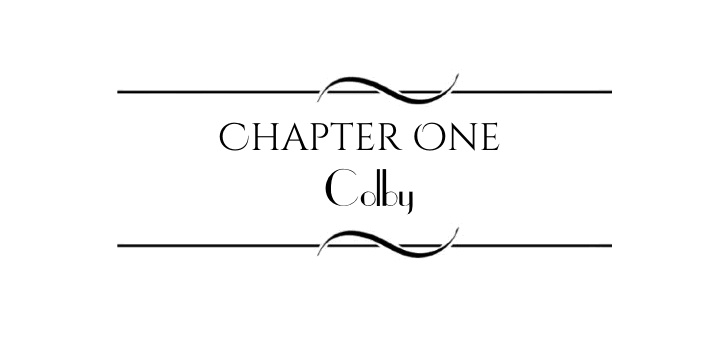 LUCENT WOMEN ARE MANDATED
TO REPORT THE PRESENCE OR ABSENCE OF ALL GIFTS, INCLUDING, BUT NOT
LIMITED TO, TRAVEL.

The lightning, the flash that marked my
power, pulsed through my body, vibrating my cells and igniting my
veins. Adrenaline was nothing compared to the vibrancy lightning
afforded me. The powerful, electrical glow glimmered around me as I
landed. I was revived when I flashed. My feet gently touched the
metal rail as I arrived in the tunnel. The air tasted different
here. It tasted different everywhere. Stale oxygen burned the
insides of my nose and smelled like earth and smog.

The best places to land were alleys,
tunnels, and if I could find them, caves. Caves were dark and
quiet. If there were none available, alleys and unused subway
routes did the trick.

Otherwise, the light in my wake could be
seen for blocks—maybe miles.

Today was a tunnel kind of day.

I shouldn’t have to hide my gift—none of us
should. We should be queens of the skies and land, revered for the
ability to bend time and space—to accomplish feats that no
physicist could work through on paper.

Instead, we were forced to hide in the folds
of society, pretending to be ordinary.

We were anything but normal.

A noise echoed through the tunnel. My chest
pounded—as I was overcome by paranoia. I turned to find the noise’s
owner. With a squeak came a tiny mouse, who in these tunnels
conjured a great sound. The rodent scrambled into a hole, leaving
the tunnel once again quiet.

I hated hiding what I was just because
humans were fearful.

I’d memorized the underground system of
Japan by heart a long time ago when I’d once flashed into a tunnel
being used by eager heroin junkies. I still said a little prayer
every night for those unfortunate souls—their situation was just
too sad. I prayed that they got better. I prayed they chalked up my
appearance to meth-induced hysteria. I prayed they believed in
ghosts and keeping their mouths shut in favor of reporting me to
the news.

I didn’t make the mistake of flashing to
that particular tunnel again.

How pitiful was it that an advanced race,
such as we, was forced to creep along with criminals to avoid
unnecessary persecution—or worse?

In order to do my job—I had to.

My job required fast—and I was damned good
at it. I was faster than fast.

The postal service and FedEx were quick and
regular companies had to make do with them. However, I was faster,
and to those companies who were so desperate that they could meet
my steep fees—I was nearly indispensable. Considering my
profession, most people didn’t find my prices high at all. In fact,
I was pretty damned priceless.

So there I was, in the northernmost
abandoned subway tunnel this side of Tokyo. I could hear the echoes
of their high speed trains and railways as it was early in the
morning and everyone was in full commute mode. The metal rails
beneath my feet began to vibrate, and in their reverberation,
called out to their kin, begging to be called to commission once
again. Tokyo and Osaka were regular stomping grounds for me since
software creators and executives had become privy to my specialized
delivery system. They paid double my regular fees—sometimes triple.
I could’ve easily demanded much more. The software protocol I was
contracted to deliver this time sizzled in my pocket, and I
couldn’t deny the prospect of the endless sins I could commit with
one tiny USB drive.

I could run and hijack it for more
money.

I could sell it to any of their competitors
and make millions.

I could disappear with it, burying it deep
in the catacombs of Palermo.

I could stow it away in a temple in Thailand
or I could cover it in soot in a Mayan burial ground.

And by the time they reached it, if they
ever found it, I’d have already moved it to the next hiding spot.
How very exhilarating it was to be me and have my abilities.

I flashed again to the entrance of the
solemn tunnel where darkness met light and forced my legs to walk.
It became difficult after flashing long distances. Like a mermaid
switching from swimming to walking on land, such was my difficulty.
But it only ever lasted a second and before I could really register
the weakness, it had been replaced by the adrenaline from the
flash. It pumped through my veins, filling me and my ego up with
visions of invincibility.

Walking always made me feel snail-like.

As I placed one foot in front of the other,
looking around for video cameras, I thought about the YouTube
videos which claimed that I was the disappearing girl and was
thankful for the mythoclasts. I’d been in trouble more than once
with the Lucent council for such sightings, but always managed to
squirm my way out—most of the time because of Theo. Somehow, my
connection to him had always been brought up and spotlighted—as if
he was my only saving grace. The videos got me into the most
trouble, but some I’d brought on myself out of pure boredom.

Don’t get me wrong, ninety-five percent of
the videos were frauds, but three of them had actually caught me on
tape. How, I didn’t know. Maybe they were just surveillance cameras
or amateur voyeurs who’d gotten a lucky break. The videos showed no
face, or shape, or any unique qualities except for my one defining
feature—the light in my wake. The thing about our lightning was
that each person had their own special version and it varied by the
mood we were in. Each Lucent had their own palette, reminiscent of
a mood ring. Theo often said mine was iridescent. He also claimed,
as a stroke to his ego, that when I flashed away after one of our
dates or him kissing me, that my lightning held tinges of pink.

It was complete bullshit, of course—I hated
pink.

And nothing he ever did would make my light
turn pink.

Everything
he did made my light turn
pink.

Shaking my head against unwanted memories, I
stomped through the lines of people, crushed against each other,
shoulder to shoulder, overpopulating the narrow streets, all moving
toward their next meal, their next shift, or their next lover. From
face to face, I searched for those like me, but there was no way to
tell from a person’s face if they were Lucent. I wasn’t even sure
why I tried. There was no way to really tell a human from a Lucent
by physical appearance alone. We aged a little slower but still
maintained the same life expectancy.

Once Upon a Twist by Michelle Smart, Aimee Duffy
New Heavens by Boris Senior
Mealtimes and Milestones by Barter, Constance
The Chase by Lauren Hawkeye
Hidden Mortality by Maggie Mundy
Paprika by Yasutaka Tsutsui
Rude Awakening by Sam Crescent, Natalie Dae
The Passenger by Lisa Lutz
The Purple Room by Mauro Casiraghi
Honeymoon for One by Chris Keniston